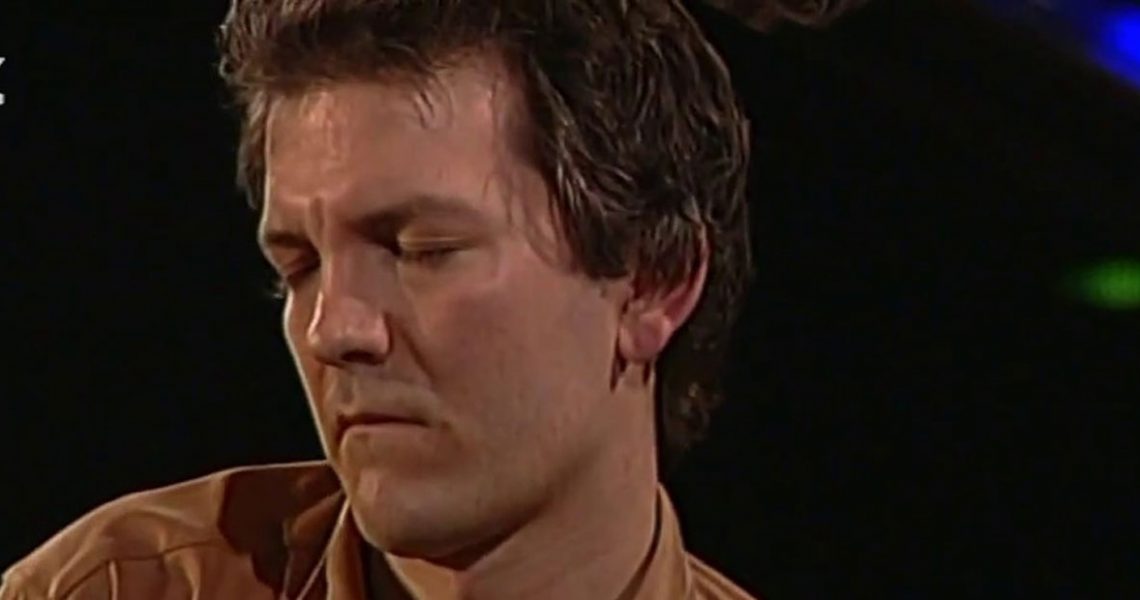 There’s now doubt that in the late 1990’s and early 2000’s pianist Brad Mehldau trio was known to be one of the most influential  groups on the scene during the period. In the 90’s Mehldau was a member of the Joshua Redman’s Quartet with bassist Christian McBride and drummer Brian Blade however he was best known for his work with his own trio featuring long time compatriot bassist Larry Grenadier and Spanish drummer Jorge Rossy.

In the late 1990’s the trilogy of albums titled “The Art Of The Trio, (Vol 1, 2 & 3)” were released and established Mehldau and his trio as one of the great piano trio’s of the genre. In 2005 Rossy was replaced with Jeff Ballard taking over the drum chair. Ballard’s presence gave the trio a some what harder edge yet the essence of the trio remained largely the same. Journalist, Alyn Shipton of The Times wrote “the trio had demonstrated a level of telepathic co-operation rare not only in jazz, but music of any sort.” This is certainly the case in this 2008 concert recorded at the 39th International Jazzwoche in the Bavarian town of Burghausen.

While in the early to mid-2000’s, trio performances and recordings continued, Mehldau began to broaden the musical settings in which he appeared as leader however in the opinion of this writer it’s his work with the trio that remains prominent in the minds of jazz fans worldwide.

In his Jazz Times article, Welsh author and critic Stuart Nicholson described Mehldau’s approach to playing: “Mehldau’s art is not based on negotiating his way through a harmonic sequence with a string of bravura licks […] Instead he patiently weaves melodic developments from motifs, fragments and inversions of the […] songs he plays into the fabric of his extemporizations, making the tunes gradually assume the proportions of an alternative composition.” I think you would agree after viewing this concert that Nicholson was right on the mark.

The full concert is available on our Featured Concerts YouTube playlist.