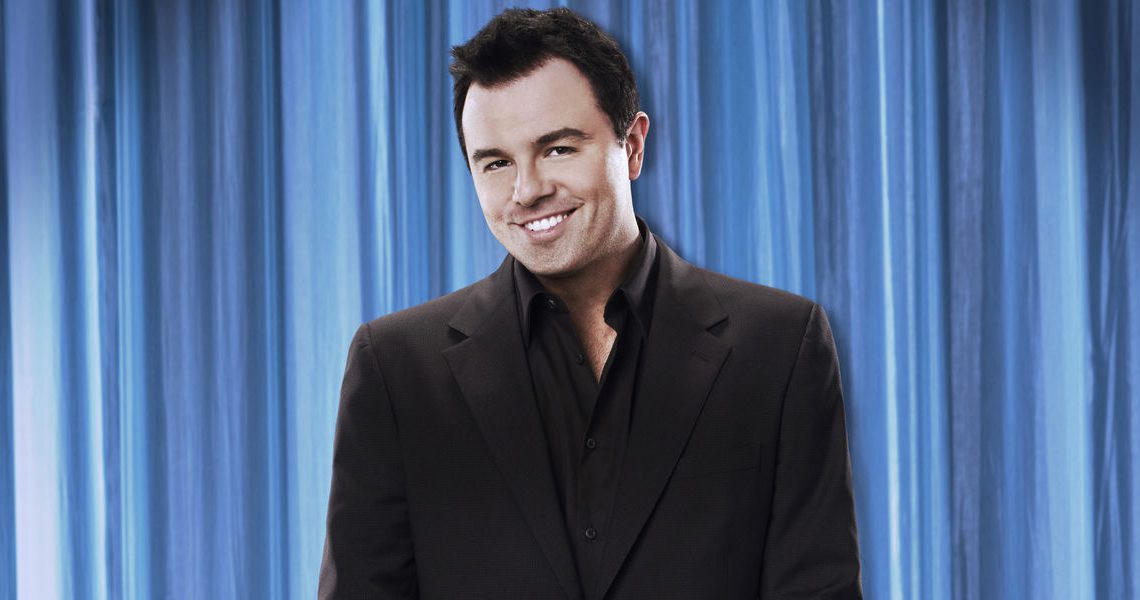 Seth MacFarlane fifth album Once In A While (Verve and Republic)

The reflective album, which MacFarlane calls “a collection of wistful, pensive songs,” features songs by Irving Berlin, Rogers and Hart, and Johnny Mercer.

The tracks for Once In A While were recorded alongside the songs for his last album, 2017’s In Full Swing- and material for another, future record- in a marathon 2016 session at London’s legendary Abbey Road Studio 2, the room in which the Beatles cut the majority of their catalogue. Unlike the hard-charging big band swing of his previous project, the thirteen songs on this album are all ballads that MacFarlane says “deal with longing, lost love, and sadness, infused with fond recollection and a hint of hope.”

Selections include compositions by such masters as Irving Berlin, Rogers, and Hart, and Johnny Mercer, with MacFarlane drawing on his encyclopedic knowledge of songs from the era to dig deep into their songbooks. The tracks were recorded live in the studio by the hand-picked “Dream Town Orchestra,” direct to analogue tape, with MacFarlane adding his vocals over the course of the last year. The arrangements take their time, with many songs featuring lengthy introductions and instrumental passages.

MacFarlane’s first album, Music Is Better Than Words, debuted at No.1 on the iTunes Jazz chart in 2011 and went on to receive four Grammy nominations. His 2014 first-ever Christmas set, Holiday For Swing!, also debuted at No. 1 and was followed by No One Ever Tells You, another iTunes chart topper, and In Full Swing, his first No.1 Traditional Jazz album, garnering him two more Grammy nominations.

While MacFarlane has performed with renowned composer John Williams and duet-ted with the iconic Barbra Streisand, music isn’t his only forte. The multi-hyphenate is better known for his work in the Television & Film industries which has earned him numerous nominations and Emmy Awards. At the age of 24, MacFarlane became the youngest show-runner in TV history when his animated series Family Guy (which is currently wrapping up its 17th season) aired on FOX. He is also the co-creator, executive producer, and voice actor on another animated series American Dad! MacFarlane recently created, executive produces, and stars in the live-action, one-hour space adventure series, “The Orville” for FOX. The show premiered its second season in December 2018 and currently holds an unheard of 100% rating on Rotten Tomatoes. MacFarlane made his feature film directorial debut in 2012 with the highest-grossing original R-rated comedy film of all time, TED, starring Mark Wahlberg and MacFarlane himself as the voice of the lovable, foul-mouthed teddy bear. Following the success of the raunchy blockbuster and hosting Saturday Night Live, MacFarlane went on to host the 85th Academy Awards in 2013 and release a highly-anticipate sequel, TED 2, in 2015.

Today, the prolific actor is gearing up for the June 30th premiere of Showtime’s forthcoming series The Loudest Voice, in which he will portray Brian Lewis, Fox News’ former public relations chief.