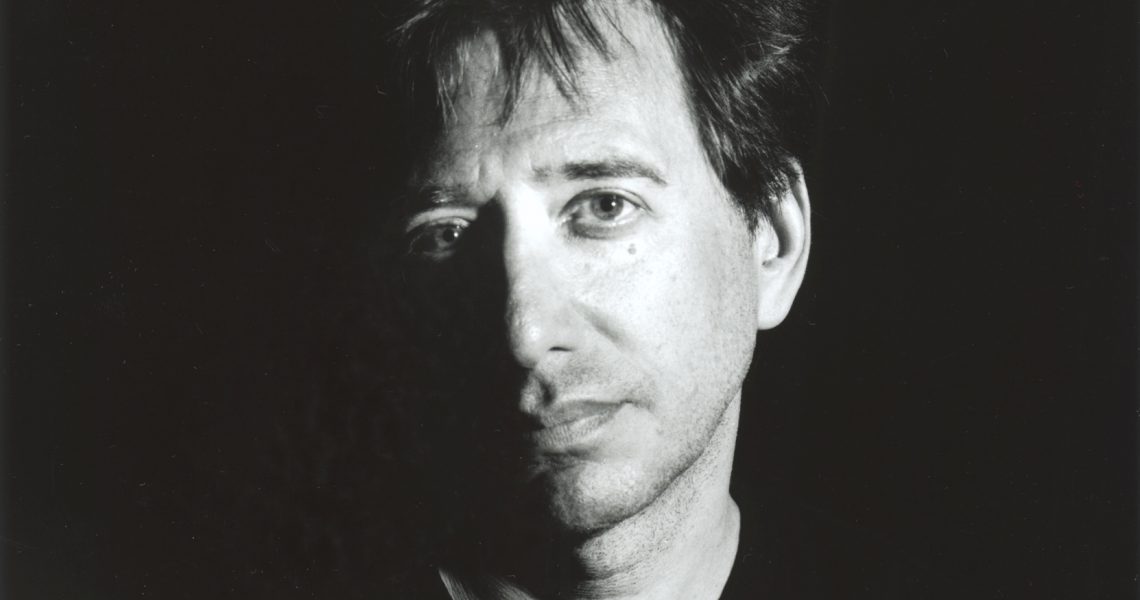 John Zorn, an ever-evolving saxophonist/multi-instrumentalist and composer, is taking his Bagatelles marathon project to Europe. After all, Beethoven has the most well-known bagatelles, and Bela Bartok and Anton Webern have bagatelles of note. Generally written for solo piano, though Webern’s are for string quartet; essentially, the word translates as “a short unpretentious instrumental composition.”

“I decided to write a new book of tunes that was based on more atonal ideas, and that is the Book of Bagatelles” says John Zorn to originally promote his Bagatelles Marathon concerts in New York City, which coincided with his 65th birthday celebration. “There is exactly 300 compositions written in the book. The book was written in three months, and then it became a project for live performance. And it’s going to be a marathon concert presenting different ensembles each playing for a half hour….” In New York City it took them two full evening performances to complete the entire set of compositions.

John Zorn was born and raised in New York City, and he has been a central figure of the avant-garde, the experimental jazz scene in downtown New York since 1975, along with John Lurie, Christian Marclay, Anton Fier, Marc Ribot and Arto Lindsay. His first breakthrough recording was in 1985, “The Big Gundown” playing experimental jazz rearrangements of the spaghetti western classics of Ennio Morricone. Soon after he collaborated and recorded with the bluesman Albert Collins, Arto Lindsay, and the Kronos Quartet for a fictitious film noir soundtrack called “Spillane,” and there has been no slowdown since in his wide range of collaborations with far-out to introspective themes to pursue.

Since he founded his Tzadik label in 1995, he has embarked on consistently remarkable projects of more serious note, and in the most recent years, he also seems intent to be remembered as possibly the most prolific composer on the planet, and so his Book of Bagatelles is just one of many dozens that he has recorded involving a wide variety of first-rate musicians into various compositional formats. His “Book of Angels” series inspired by traditional Jewish music remade for the 21st century is part of his Masada songbook with compositions of classical-chamber jazz by avant-garde and straight-up jazz musicians including Dave Douglas, John Medeski, Joey Baron, Mark Feldman, Sylvie Courvoisier, etc.

It is hard to believe but these first-rate New York-based musicians and others including Craig Taborn, Mary Halvorson, Kenny Wollesen, Dave Fiuczynski, Ikue Mori, Julian Lage, etc. will be performing for Zorn’s Bagatelles Marathon in Prague. See the full line-up below for their five-hour performance.