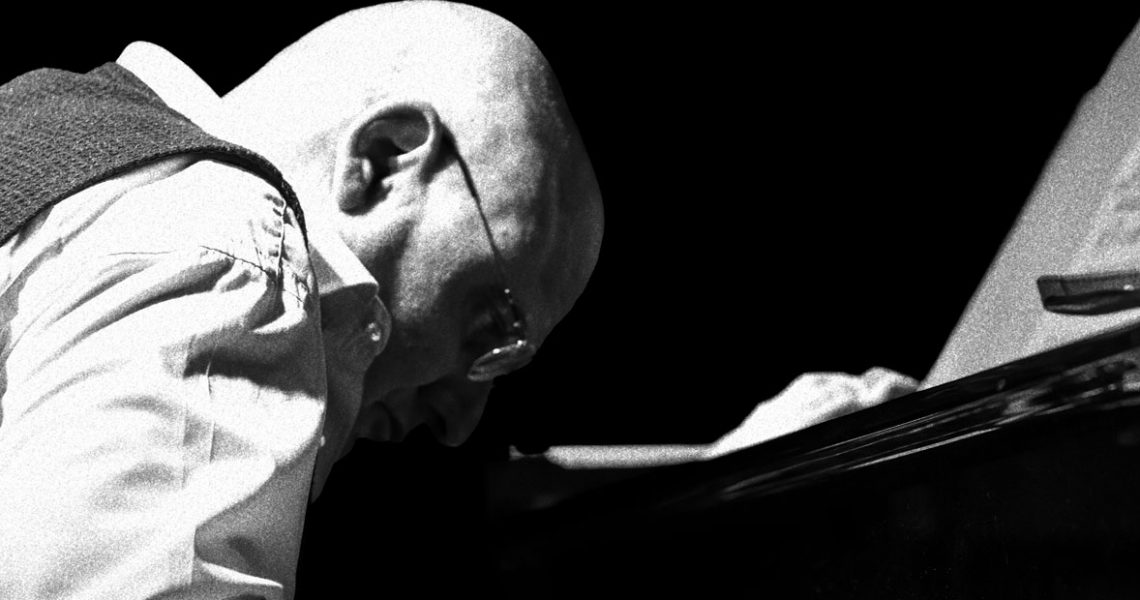 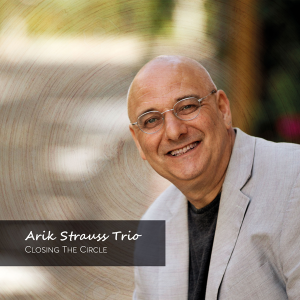 Closing the Circle once again sees pianist Arik Strauss in a piano trio format following up his last album “In Spite Of All” (2016).

After moving to Berlin in 2016 from his native Israel, ‘Closing The Circle’ features his latest trio comprising of Jonathan Robinson, Bass and Andrea Marcelli, drums. Guesting on the album are Joe Kucera on Soprano Saxophone (Song For Amy) and Sigal Adler Strauss who provides wordless vocals on 3 tracks.

As written in the liner notes provided with the album, Arik’s move to Berlin formed the basis for the album’s title. Arik wrote, “My father’s family left Germany when the horrors of the Second World War were about to break and by coming here, I feel I am closing a circle that was left open then.” There’s no doubt the compositions on the recording are personal and one can see this in the track titles. ‘Nicht so laut’, a easy Latin piece was inspired by a neighbour who did not appreciate good music (rather tongue in cheek! I would say), the pastoral, ‘Bad Harzburg’ with its Evansesque piano intro through to ‘Off To Berlin’ with is funk inspired backbeat.

The album is definitely focused around the piano with a number of tracks featuring extended solo piano passages. In addition, the closing track for the album ‘Neve Tzedek’ a beautiful solo piano composition that in effect works as a perfect epilogue for the set. The Rhythm section of Jonathan Robinson, Bass and Andrea Marcelli, drums largely play a supporting role and when listening to this album, it’s evident that this incarnation of the Arik Strauss trio has developed a level of interplay where all three voices combine as one. Jonathan Robinson is given space on a number of tracks to demonstrate a well defined and melodic approach to his solos and drummer Andrea Marcelli steps out of his supporting roll on the aptly titled ‘For Andrea’.

The music presented on this album can be firmly categorized as  mainstream and the compositions largely follow traditional forms however at no point in the set would I say the approach sounds old fashioned, in fact, I believe the statement in the accompanying press release “the compositions on the album pay respect to the tradition while at the same time looking forward…” is right on the mark. The recording quality of the album is superb and throughout the performances are strong.

Guesting on the Album are saxophonist Joe Kucera who provides a tasteful but brief appearance on ‘Song For Amy’ and Sigal Adler Strauss who added wordless vocals on ‘Doing It’, ‘Song For Amy’ and ‘Tears of Joy’. The addition of Sigal’s soprano voice provides an strong added haunting dimension to the melody’s without altering the instrumental nature of the Album.

Closing The Circle is a wonderful addition to the piano trio repertoire and highly recommended to lovers of the genre.