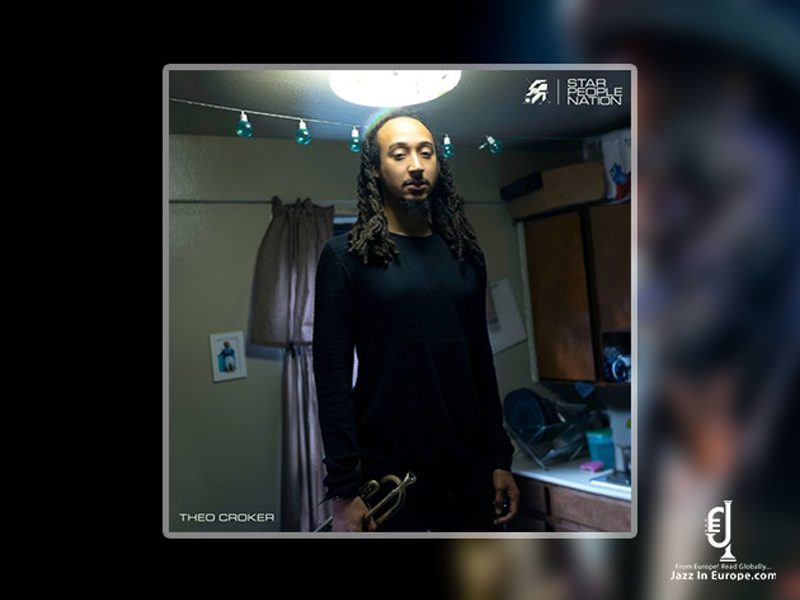 Theo Croker is the most exciting jazz trumpeter of his generation, critics favorite and innovative hip-hop producer – for example for J. Cole or Common.  For his album “Star People Nation”, the grandson of jazz legend Doc Cheatham threw Hip Hop Beats, R’n’B elements, jazz and funk into his band’s wild cauldron, delivering the jazz album of the moment!

“I accept my own multicultural being within my identity as a black man,” explains Croker: “For the first time, I accept my instrument, my history and my identity as a musician and composer.” In the eighteen months of working on Star People Nation Croker made a radical change of location and moved from New York, which had been his home for many years, to Los Angeles to receive new artistic impulses. “Since living here, I’ve been able to gather a new community of creatives around me, and seeing artists working in other areas really inspired me not to be too committed to a particular style.”

For mixing and mastering, Croker brought Grammy winner and multiple platinum-winning producer and engineer Bob Power (Erykah Badu, A Tribe Called Quest, D’Angelo). The result was a unique mixture of earthly and celestial, a transcendence of sound based on a multi-faceted eclectic style.