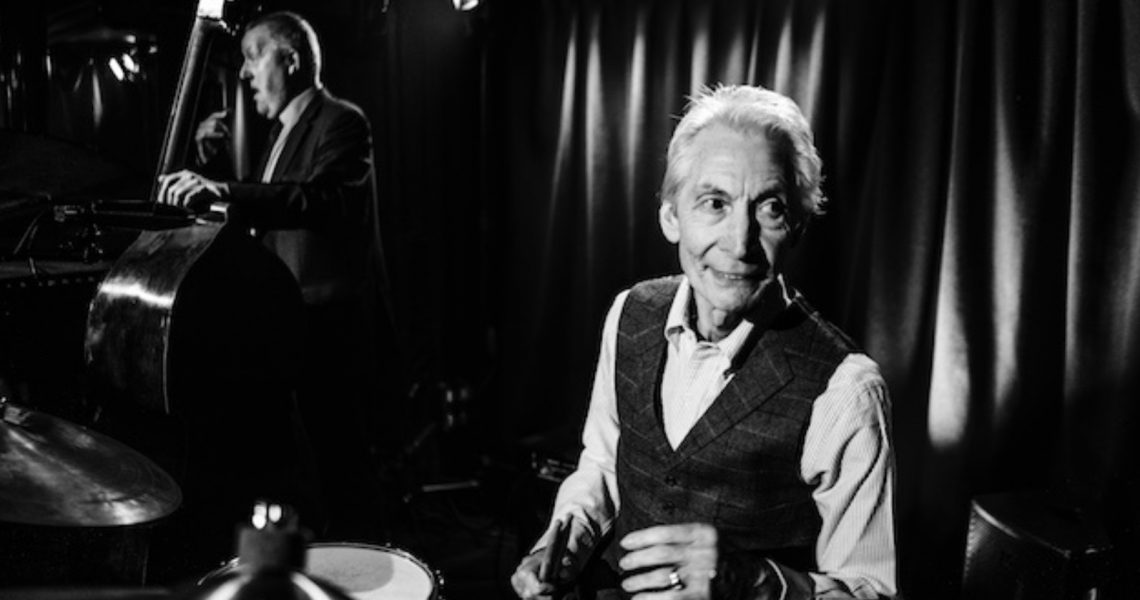 Jazz 625 for one night only

Picture the scene: on the television set a few days ago, the screen showed a stage with a band of musicians all smartly dressed, each one of them ready to play, there was a slight suspense at the start of the programme, such was the excitement, and then, as the performance was well underway, we all realized the whole programme would be in black and white. What a fab treat!

From the great Cheltenham Jazz Festival, a programme was airing, live, via BBC Four, May 3rd 2019: Jazz 625 for one night only!

The house band together with their guest vocalists and musicians, each one of them bringing a touch of class and distinction to the programme. And here they were: Rod Young on drums, Larry Bartley on double bass, Shirley Tetteh on guitar, Jean Toussaint on tenor sax and pianist, musical director for the programme, Robert Mitchell. Guest vocalists Jacqui Dankworth and Gregory Porter as well as guest musicians Joshua Redman and Camilla George.

An amazing mixture of talent graced the stage, young and not so young, but who cares when one is watching the new Jazz 625? 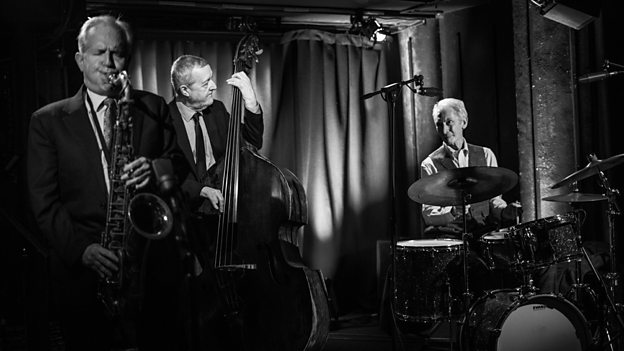 Presented by Andi Oliver (whose uncle, Roland Prince, was also a great jazz guitarist), she brought a very fresh approach to jazz music presenting. I loved her smiles throughout, clad with a flapper-style dress (great shoes, too, Andi!!), she moved around from one side to another of the stage interviewing, amongst some, Robert Mitchell, Jacqui Dankworth, Gregory Porter, Gilles Peterson with absolute panache (let’s remember the programme was live!).

The clips featuring interviews with musicians as well as authors from Courtney Pine, Charlie Watts, Xhosa Cole, Val Wilmer, Scott Hamilton, Nicolas Pillai and Terry Henebery, the original producer of Jazz 625, were all fabulously informative and amongst the many vintage footages, my favourite one was of Duke Ellington’s performance of “Take the A train” from the very first episode of Jazz 625 featuring the incredible vocals and scatting of American double bass player Ernie Shepard!

Performances like “Night Train” (by Jimmy Forrest), introduced by saxophonist Scott Hamilton (who played on it as well) was a treat itself… filmed on the stage of Pizza Express Jazz Club in London’s Soho (the Club can be recognized as the camera moves around even though it has been stripped of all the chairs and tables…). It was a beautiful rendition featuring also “jazz man to the core” (as quoted by Andi Oliver) and Rolling Stones member Charlie Watts as well as his childhood friend, Dave Green on double bass.

More impressive performances during the show were given by Gregory Porter with his “Musical Genocide”, Joshua Redman playing Monk’s “Criss Cross” and Gillespie’s “Con Alma”, there was also a vintage clip of the superb Wes Montgomery playing “Full House”, but it was with Robert Michell, pianist and elected musical director by Jez Nelson (of the Somethin’ Else production company) for Jazz 625 in 2019, that this modern version of the epic jazz programme came more alive than ever. Playing one of his compositions, “Le Theâtre des Bouffes du Nord”, Mitchell showed the audience in the studio and at home what an extraordinary player and composer he is.

There were 89 minutes of this gem of a programme and yet, I felt, like many others, we could all have had so much more! If you couldn’t watch it live on May 3rd, then you can still catch it on BBC Iplayer (UK viewers only…) for another couple of weeks or so.

From 1964 to 1966 on the then newly formed BBC Two (and a brand new frequency… the 625 UHF!), Jazz 625 was able to offer a more innovative look onto jazz. In 2019, thanks to the amazing growth of talent from all over the globe, we can enjoy more jazz than ever before. So my question is: can we have Jazz 625 coming back not just for one night only, please?