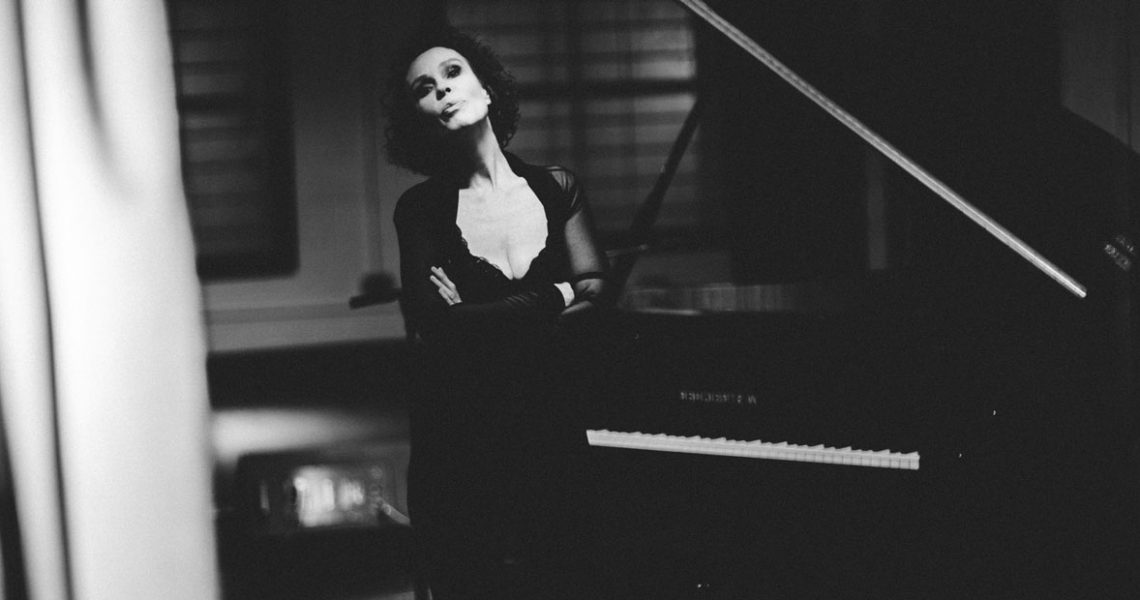 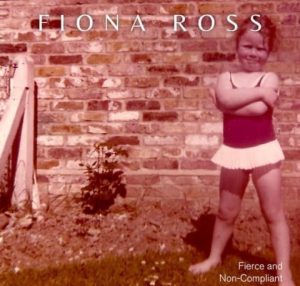 The album contains thirteen original compositions all penned by Ross and features a number of guest appearances by bassist Snow Owl, a vocal duet with Adam Cooper, Kim Cypher (one of the UK’s leading saxophonists) and guitarist Marco Piccioni.

The release packaging is excellent with liner note’s by renowned author, educator and Jazz advocate Maxine Gordon and superb art-work by Chris Cunningham. Stylistically the album contains an eclectic mix of jazz styles ranging from the brass infused arrangements of “Fierce and Non-Compliant” and “I Thought I Saw Your Heart” to the soulful ballad “Don’t Say” and all points in between. I particularly enjoyed “For My Dad” a beautiful ballad with Ross’s poignant vocals being accompanied by solo piano and sensitive commentary from Adam Rogers on trumpet. Ross’s vocal performance on this track shows complete honesty, defying risk as she delivers this heart felt message.

“I Don’t Want It’ and “Don’t Say” are two tracks on the album stand apart from the rest. These tracks were recorded in Vienna and feature bassist Snow Owl in duet with Ross. The first of these track’s, “Don’t Say” features Ross on piano and vocals with additional harmony and overdubbed melodic phrases added by Snow Owl. I truly enjoyed this track and specifically the the manner in which it builds toward the double time section toward the end. “I Don’t Want It” is a straight duet with Snow Owl using the full range of his 6 string base to provide the perfect accompaniment to Ross’s vocals.

An album featuring such diversity in style and instrumentation can bring with it the risk that the end product could sound disjointed, with Fierce and Non-Compliant. this is not in anyway the case. While the album is eclectic there is a common thread throughout and this thread is Fiona Ross herself. As I mentioned above there is a sense of honesty to this album not only in the highly personal lyrics but also in vocal performance. In my mind, never has there been an album that rings as true to it’s title as Fierce and Non-Compliant. Highly recommended.

More information on this release and Fiona Ross can be found here on her website.