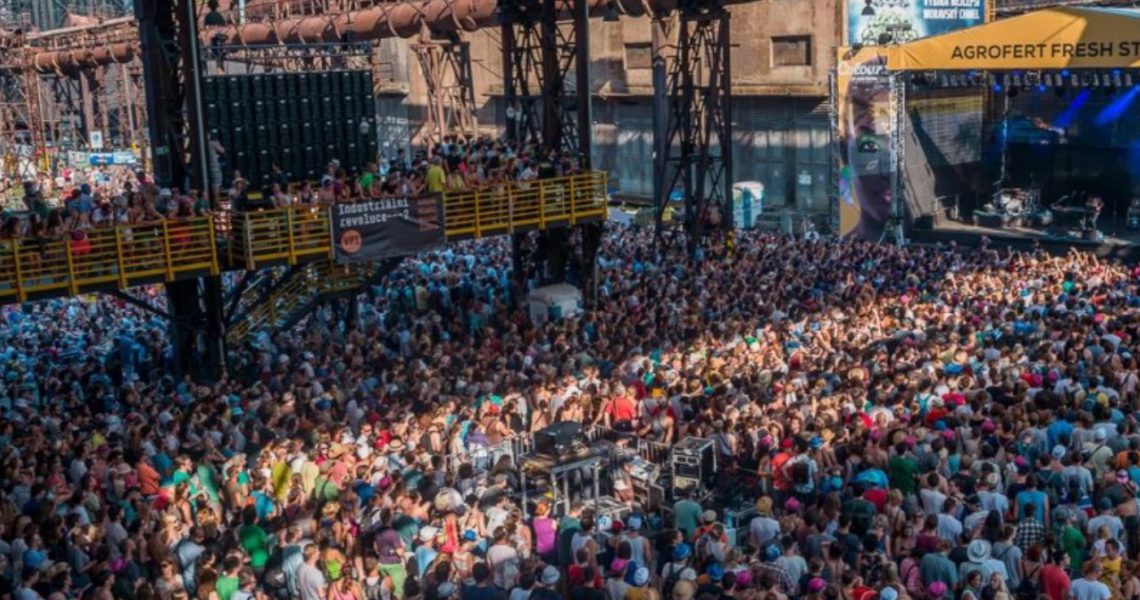 Jazz has a more eclectic profile than usual at this year’s Colours of Ostrava 2019, as an assorted lot from the relentless march of Sons of Kemet, who seem to be perfectly chosen for the festival’s overwhelming backdrop of post-Industrial coal-mining factory ruins, to a gospel-inspired former member of Snarky Puppy, Cory Henry and the Funk Apostles, the Italian group Paolo Fresu Devil Quartet, ECM artist Mathias Eick, and Brooklyn’s Red Barrat among up-and-coming newer groups.

Sons of Kemet from the UK are led by tenor saxophonist, Shabaka Hutchings, and Seb Rochford, drummer, and leader of the alternative jazz phenomenon Polar Bear. Shabaka and Rochford have become faces of a new generation of British jazz that is not afraid to have a socio-political edge. They are also both highly sought after musicians on many more fronts, as in Seb Rochford’s case, including work on the soundtrack of “High Life,” the newest Sci-Fi film by the French auteur Claire Denis.

Along with Theon Cross on tuba, and Tom Skinner also on drums, Sons of Kemet are a force of raw energy with West African and Caribbean rhythms and wild horns ala New Orleans marching bands with the aim to turn audiences into a mass hypnotic dance frenzy, or a celebration of peaceful resistance.

Though not at all musically like the jazz avant-garde of the 60s and 70s, they are similar to that avant-garde in spirit. Appropriately, Sons of Kemet’s newest release is on Impulse Records, jazz’s leading recording label for political/protest jazz of the 60s and 70s, most notably “The Cry of My People” and “Attica Prison Blues” by Archie Shepp, as well as John Coltrane’s last round of interstellar recordings.

Another upbeat festival-friendly group is Cory Henry and the Funk Apostles, playing a 21st-century funk led by Hammond B3 organist and vocalist Henry with musicians that carry on the timeless sound and energy of James Brown or the early jazz-funk fusion dance music of Earth, Wind & Fire. 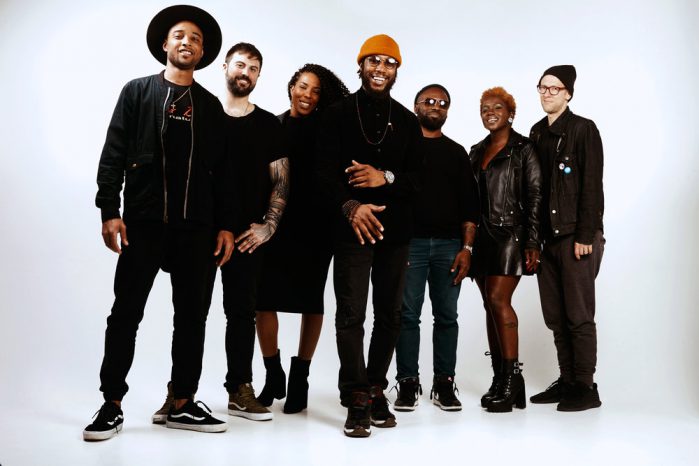 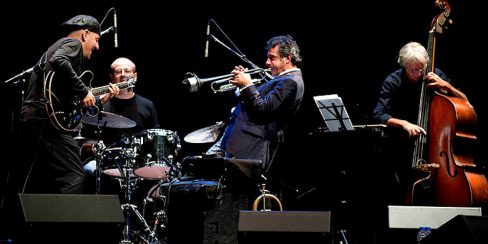 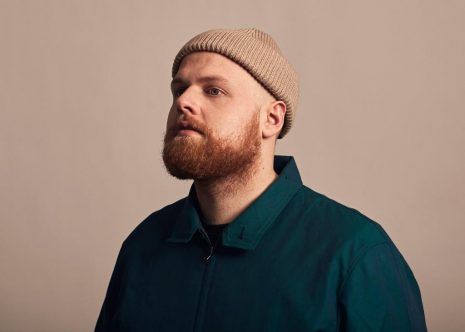 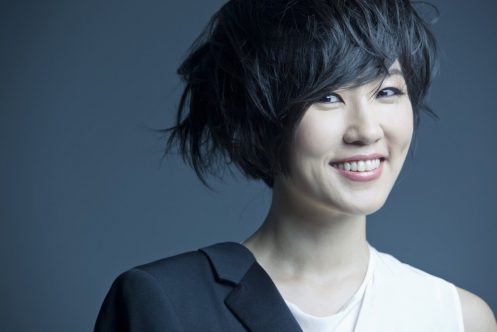 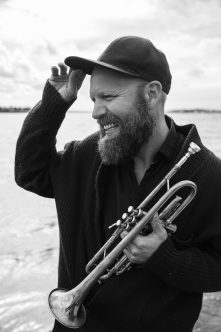 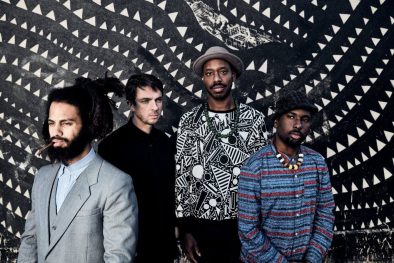 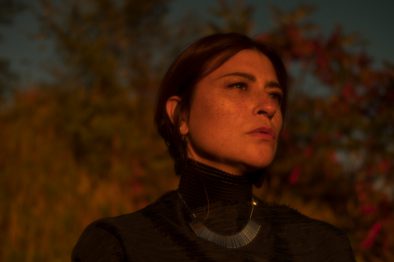 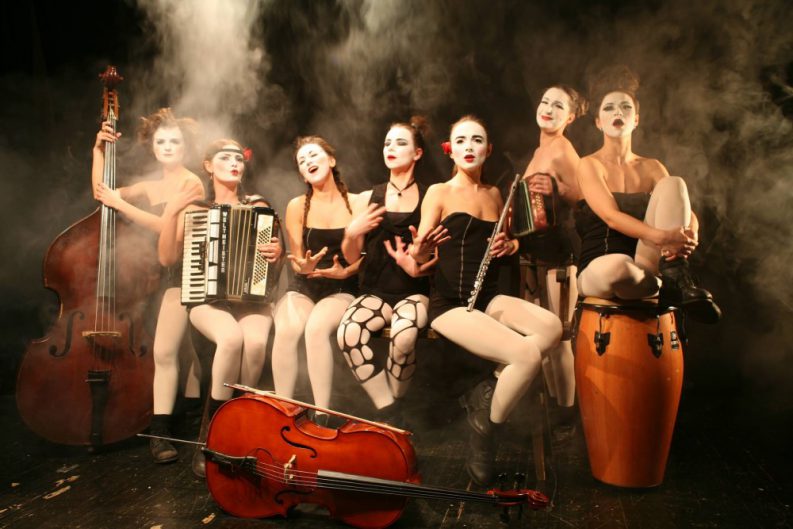 The Paulo Fresu Devil Quartet is a calmer affair, despite the name. Led by Fresu on trumpet and flugelhorn, they have a new recording “Carpe Diem” (2018). Fresu is a well-established leader, arranger, and composer from Sardinia, who has recorded for EMI, Blue Note, Columbia, and RCA. Another trumpeter with a softer or gentle touch is Mathias Eick, from Norway. He is also an EMI recording artist with a new release, “Ravensburg” (2018). These two are relaxing or chill-out jazz.

A late addition is Youn Sun Trio Nah, led by the South Korean vocalist, who has been based in Paris since 1995, and so appropriately, Le Monde has a recommendation for her that is hard to ignore: “Youn Sun Nah is a UFO touching the universe of music with a magnificent voice and passionate originality.”

Overall, this edition’s Colours of Ostrava International Music Festival has first-rate jazz for all tastes in addition to The Cure, and others across genres like ZAZ, Mogwai, Kronos Quartet, Florence + The Machine, Etienne de Crecy, Nicola Cruz, etc. for this four-day/evening music and cultural summer fest.