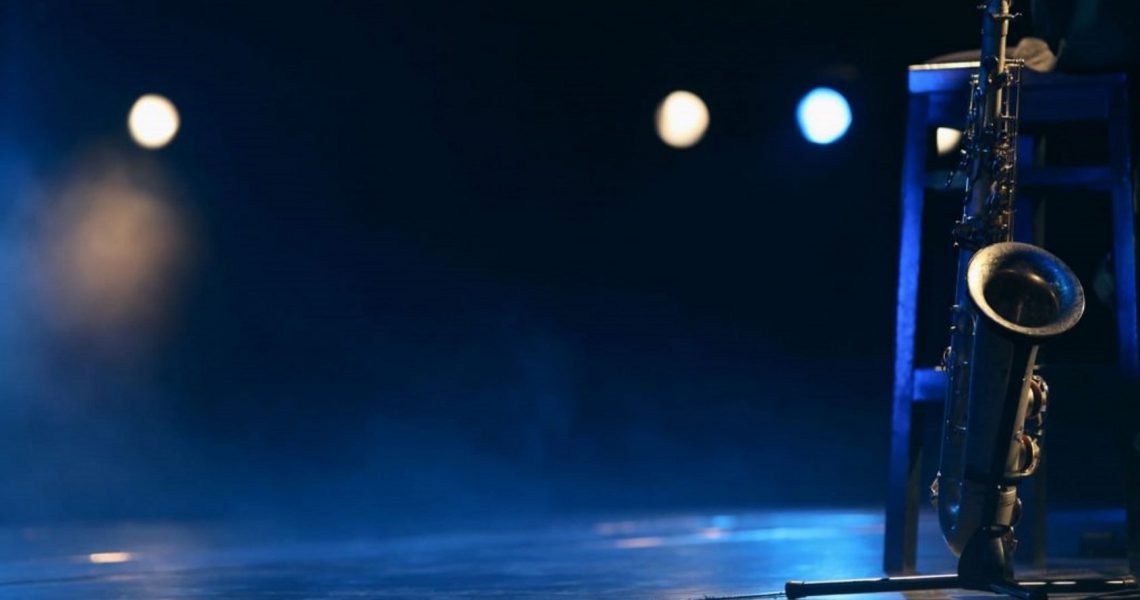 In November 2011, UNESCO officially declared April 30 “International Jazz Day”. UNESCO wants to emphasise the importance of jazz and its diplomatic role in the unity of peoples around the globe. 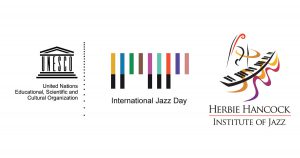 Paris and Washington, D.C.—UNESCO Director-General Audrey Azoulay, and UNESCO Goodwill Ambassador Herbie Hancock today announced the programme for the 2019 edition of International Jazz Day, which will be launched in Australia and celebrated in more than 190 countries around the world.

On 29 and 30 April, a wide range of jazz performances, education programmes and community service initiatives will be presented in partnership with the Melbourne Conservatorium, University of Melbourne, featuring more than a dozen celebrated jazz masters. The events on International Jazz Day itself (30 April) will culminate in an All-Star Global Concert at the Melbourne Arts Centre’s renowned Hamer Hall. It will be webcast via YouTube, Facebook, the United Nations and UNESCO to millions of viewers worldwide. 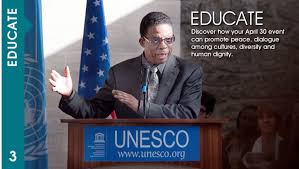 A series of jazz performances and outreach programmes will also take place in Adelaide, Mount Gambier, Sydney, Perth and other Australian cities. In the week prior to International Jazz Day, the celebration will kick off with a jazz education programme for student musicians in the indigenous community of Yarrabah in Far Northern Australia, to be followed by similar programmes in Sydney for students from New South Wales public schools. 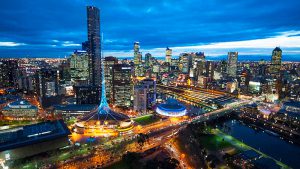 Australia’s International Jazz Day celebrations will conclude with the “Generations in Jazz” youth festival in Mount Gambier, South Australia, led by James Morrison and Kurt Elling during the first weekend of May. With the participation of more than 6,000 high school student musicians, it will the largest youth jazz festival in the world.

Thousands of other programmes all over the world will celebrate jazz as a universal language of peace, among them jazz-themed films, lectures, book readings, theatre performances and panel discussions, as well as jam sessions, master classes, and radio and television broadcasts. As in previous years, a majority of International Jazz Day partner activities will focus on education and community impact, benefitting millions of students, academics, professional musicians and music lovers everywhere.

Established by the General Conference of UNESCO in 2011 at the initiative of UNESCO Goodwill Ambassador Herbie Hancock, and recognized by the United Nations General Assembly, International Jazz Day brings together countries and communities worldwide every 30 April to celebrate the art of jazz, highlighting its important role in encouraging dialogue, combating discrimination and promoting human dignity. The Herbie Hancock Institute of Jazz is UNESCO’s official partner in the organization and promotion of International Jazz Day.