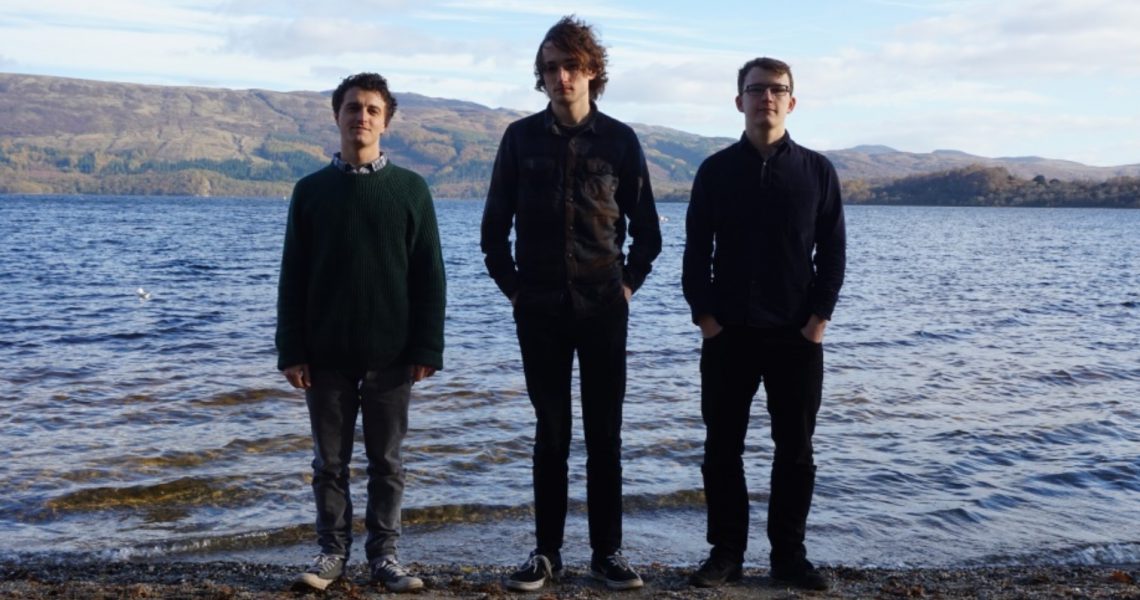 Young Scottish pianist Fergus McCreadie takes his trio on the road during late April and May for an international tour that includes a return booking at Ronnie Scott’s in London and gigs in Sweden, Norway, Lithuania, Estonia, and Scotland.

Twenty-one-year-old McCreadie, who was a finalist in the BBC Young Jazz Musician competition in November, having earlier won Best Instrumentalist at the Scottish Jazz Awards 2018, graduated from the Royal Conservatoire of Scotland’s jazz course last June. He released his first album, Turas, while still a student at the RCS and celebrated the beginning of his career as a full-time professional musician by appearing, with his trio, at Glasgow, Edinburgh and Oslo jazz festivals.

His original compositions earned praise from BBC Young Jazz Musician final judge, the legendary Jamaican pianist Monty Alexander, who told McCreadie to forget playing other people’s music (he’d included Herbie Hancock’s Driftin’ in his final set) as it was more important to reflect his own roots.

“It was pretty awe-inspiring knowing that Monty Alexander was sitting out there in the judging panel,” says McCreadie. “But to have him tell me that I should concentrate on music that comes from my own experience and culture was an amazing endorsement. He’s been playing for a lot longer than I have, obviously, but in a way, I feel I’m doing a similar thing to him. He plays music that reflects his Jamaican heritage and my own compositions are very Scottish, although they have elements of the American and Nordic jazz traditions, too.“

McCreadie’s playing, which has influences including McCoy Tyner, Keith Jarrett and Brad Mehldau as well as the bagpipe music he played briefly before taking up jazz piano, has attracted the attention of Scotland’s major winter roots festival, Glasgow’s Celtic Connections, where his trio has appeared for the past two years. Just days after its Celtic Connections appearance in January this year, the trio, which features fellow RCS graduates, bassist David Bowden and drummer Stephen Henderson, made its Ronnie Scott’s debut. It made a big impression and returns to the club on May 17 as support to Israeli saxophonist Eli Degibri’s quartet. As well as leading his own group, McCreadie also works with Scottish bands including drummer Graham Costello’s STRATA, saxophonist Matt Carmichael’s quartet and bassist Mark Hendry’s octet.