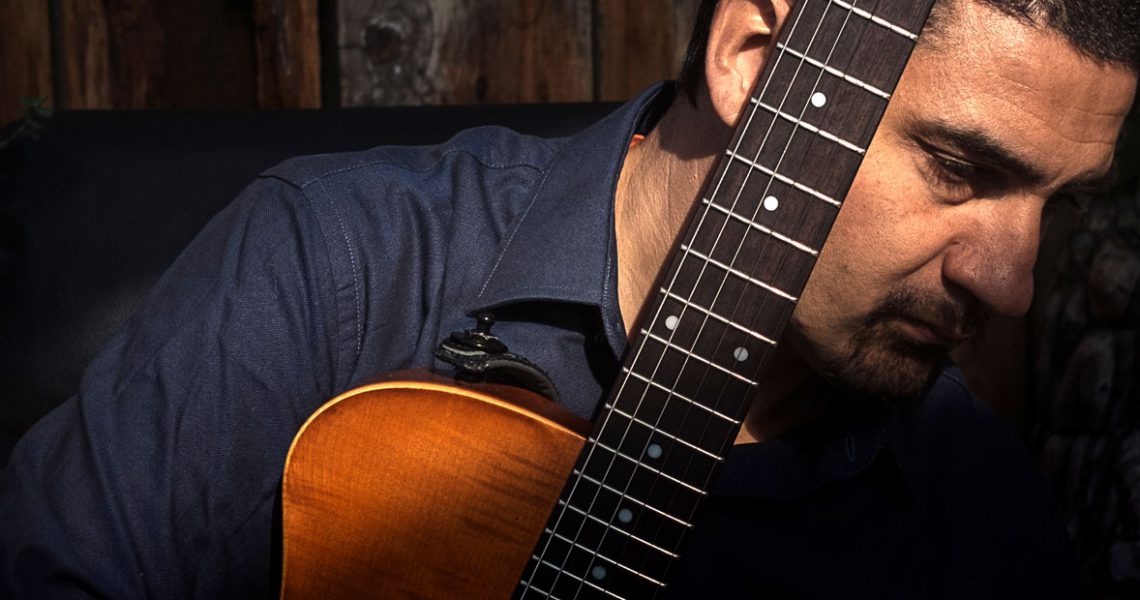 Next week, Italian guitarist Simone Gubbiotti will embark on a tour of Mexico. Based in Umbria (Italy), Simone has a strong presence in both the USA and Europe. Simone’s way into the music industry is rather different than most, he began his career in the world of sport where he played professionally for a number of top Italian soccer clubs including AC Milan. After sustaining a serious knee injury at the age of 24 Simone took the decision to refocus and pursue a career in music. 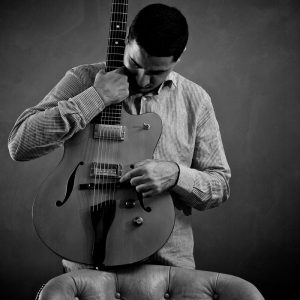 After making the change from the sport world to the music industry, Simone initially studied jazz guitar locally in his native Italy and later furthered is studies at the Berklee college of Music and the G.I.T. in Los Angeles. Gubbiotti has released three albums as a leader , “Promise to a Friend” featuring Peter Erskine on drums and Darek Oles on bass, “The Hammond Trio” with Joe La Barbera and Joe Bagg and his latest release “Resilience” with Jay Anderson on double bass and Adam Nussbaum, drums.

Last year, Simone published a book titled “Underdogs”, where he speaks about his journey from the professional sport world to the music industry. The book is currently available in Italian however early 2020 will see the English edition released worldwide along with his new album featuring his current trio.

Tour dates are listed below.