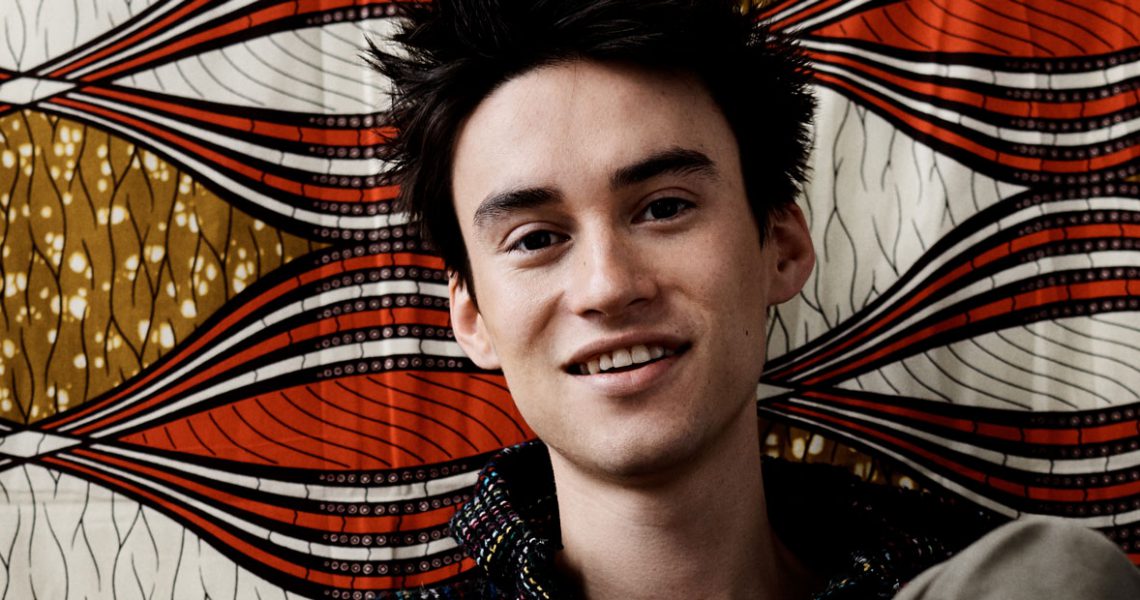 Today JazzFM announced 2-time Grammy-winner Jacob Collier will be honoured with the PRS For Music Gold Award at this year’s Jazz FM Awards, which returns to Shoreditch Town Hall on April 30th.

Largely self-taught, the 24-year-old YouTube sensation turned international star has assembled an incredibly impressive CV in a staggeringly short amount of time, collaborating with a rollcall of music icons including Herbie Hancock, Hans Zimmer, and Pharrell Williams, and headlining the Royal Albert Hall for his BBC Proms debut in July. Having been previously honoured with a Jazz FM Award for his 2016 debut album ‘In My Room’, he receives this year’s PRS For Music Gold Award for his outstanding contribution to jazz composition and performance. His new album Djesse, an ambitious 4-part journey through his musical influences, is released throughout 2019. 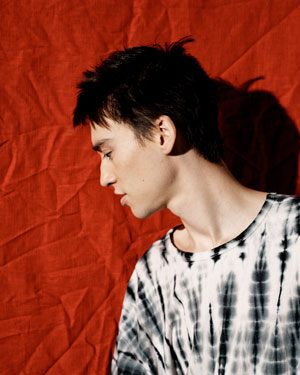 Andy Harrower, Director of Licensing, PRS for Music, said: “From his earliest performances as an emerging young talent, to his sterling appearances at BBC Proms, Jacob Collier’s rise to become one of the biggest names in British jazz has been meteoric – not to mention the fact that Quincy Jones is such a fan he took him under his wing! It is a genuine delight to be presenting Jacob with the PRS for Music Gold Award at the Jazz FM Awards this year. All of us at PRS for Music would like to extend our warmest congratulations.”

Speaking to the decision to honour Jacob with the award Helen Mayhew – Jazz FM Presenter and Awards Judge said: “Jacob’s talents are extraordinary, he possesses a unique ear for harmony as heard not only in his multi layered YouTube songs, but also in his IharmU Internet project. He’s a virtuosic multi-instrumentalist with an eclectic range of influences, who approaches each musical creation with a jazz sensibility. He’s a very worthy recipient of this prestigious award!.”

Taking place on International Jazz Day on Tuesday 30th April, the Jazz FM Awards 2019 will celebrate the best emerging new artists, contemporary icons and established stars from across the worlds of jazz, soul and blues, and host exclusive performances throughout the ceremony. Joining Beverley Knight to perform are blues legend Eric Bibb in duet with rising jazz vocalist Cherise Adams-Burnett, and tour de force South London collective Steam Down who are dual nominees in the categories of The Innovation Award and Live Experience of the Year Award. Bibb and Adams-Burnett have been nominated for Blues Act of the Year and Vocalist of the Year respectively.