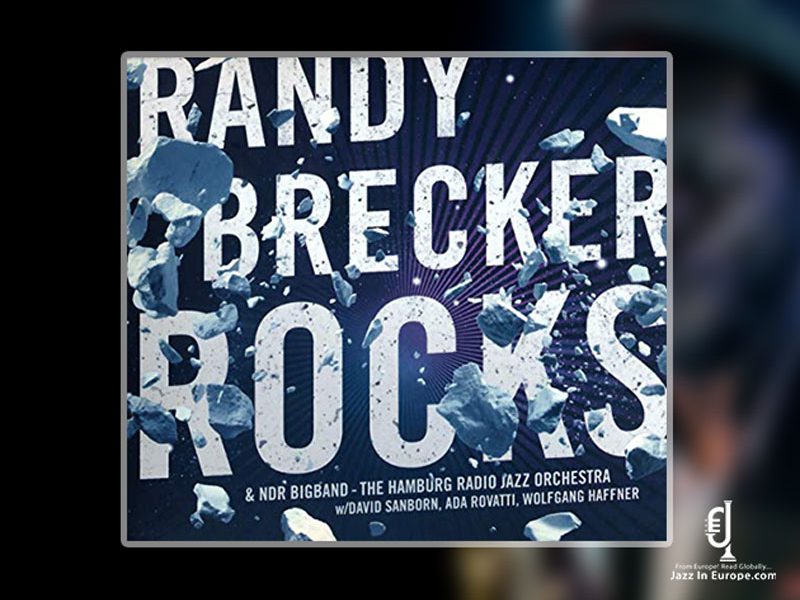 The tours were so well received that the higher-ups in the NDR organization gave the green light to record everything in a studio situation. Jörg’s idea was to have the original three-horn front line of the Brecker Brothers Band augmented by the NDR Bigband, with an extended woodwind section featuring double reeds such as oboe and bassoon, and extensive woodwind doubling like bass clarinets and flutes, etc. for coloring.

Original Brecker Brothers Band member alto saxophonist David Sanborn was brought in, along with Ada Rovatti on tenor and soprano saxophones, and world famous drummer Wolfgang Haffner. Ada Rovatti (Randy’s wife) has been a member of the Brecker Brothers Band Reunion since its inception, has had a successful recording career of her own, and has continued the tradition of ‘saxophonistic excellence’ in the Brecker family.The end results are organic big band arrangements, which augment the concepts behind Brecker s original compositions. Along with the other soloists – all regular members of the NDR Bigband – this CD is a spirited romp, one that will stand the test of time. Have fun listening, there is never a dull moment!