Born in Montreal, Canada in 1945 to parents from the West Indies, Oscar Peterson became one of the most renowned pianists in jazz history.

As a child, Oscar Peterson studied the classical music of Franz Liszt, practicing four to six hours a day. He eventually came to love jazz and boogie woogie and earned the nickname “the Brown Bomber of the Boogie Woogie.” By 1950 he joined up with bassist Ray Brown as a duo and eventually worked duos with Barney Kessel, Niels-Henning Ørsted Pedersen, Joe Pass, Count Basie, and Herbie Hancock. He later collaborated with Ben Webster, Clark Terry, Milt Jackson and with his protégé Benny Green. Peterson’s main influences were Teddy Wilson, Nat King Cole, and Art Tatum.

With six outstanding pianists on this bill, I made it a point to focus on the NEA Jazz Master of the bunch, Kenny Barron. “Well, we had a piano in the house and my brother Bill played tenor saxophone. It was largely through him that I really got into jazz. In Philly, where I’m from, we had one of the best jazz radio stations back in the late-50s. That’s how I heard a lot of music. That’s how I fell into the music. Bill got me my first gig playing in a band he played in.”

Of this evening’s Oscar Peterson salute, Barron replies, “I appreciated his prowess at the keyboard, his mastery of the piano. Going back to the 50s when I first heard him, he was just astounding, really astounding. It is an honor to play this show for him.”

“The piano functions the same as a guitar. It supplies the harmony, that’s #1,” Barron explains. “It supplies the harmony for everything. No matter who’s playing or what’s being played, you have to have the piano underneath, harmonic underpinning. The piano serves that function, as well as being as a solo instrument. That’s the importance of the piano. That’s the instrument that got me! 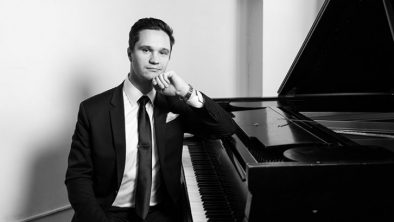 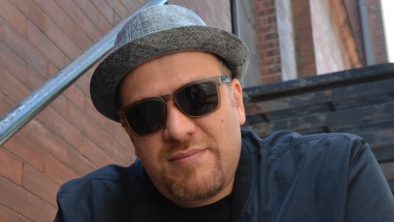 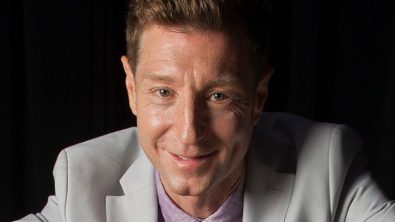 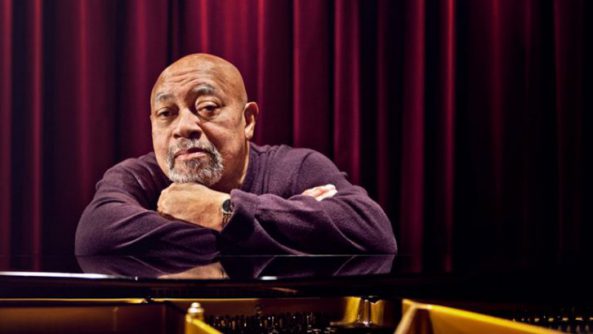 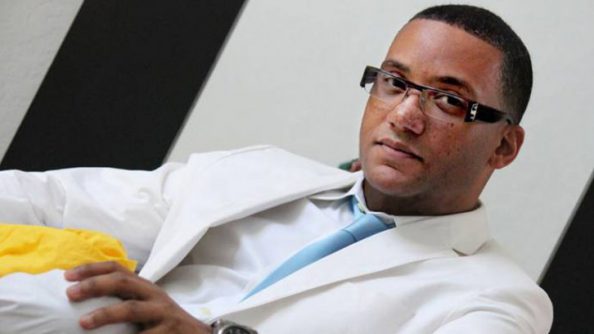 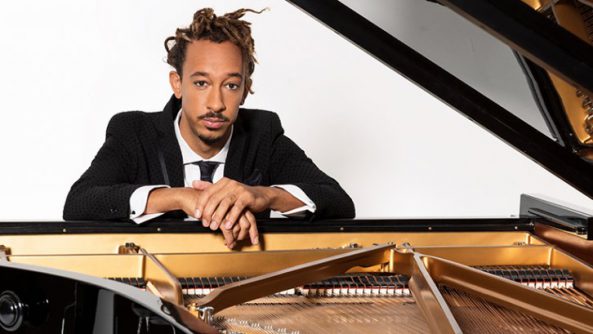 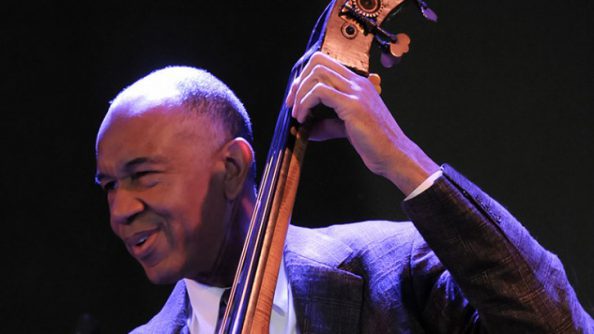 Barron was a professor at Rutgers University for 25 years before also teaching several years at Juilliard. He has since taken a break at the music schools. He has a love for his students and the art of teaching. “I’m trying to learn as much as I can now. Its great to be able to give back and that’s what its really all about…is to give back. With the students, by the time they got to me, they were almost fully formed. They were on their way to developing their own musical personalities. What I do is offer refinement, more than anything else; touch and developing melodic ideas and things like that.

To attend a great concert and be moved by it and walk out feeling inspired and fulfilled, that is what makes this art form called jazz almost spiritual. “Well, it is magic in a sense. Each person, and on any instrument, each person has their own particular, individual touch. In the case of the piano, or horn, trumpet or saxophone, it’s developing their own individual sound. For me, it was Tommy Flanagan and Hank Jones. That’s who got me, in terms of how I touch the piano. I can listen to Monk and identify him because his sound was a lot more percussive, or Randy Weston, they were both very percussive players. I could listen to the way Barry Harris would play lines and I could hear that he was influenced by Bud Powell.

The variety of pianists on this bill is wide and varied. Cuban pianist Gonzalo Rubalcaba received the praise of Chicago Tribune writer Howard Reich, “… Gonzalo Rubalcaba ranks among the most accomplished jazz pianists in the world today and perhaps stands at the top of that elite group, thanks to a colossal technique and an unfettered musical imagination.” Four time Grammy® nominated pianist Gerald Clayton studied with Kenny Barron. In 2018, upcoming pianist Ben Paterson was named as the First Place winner of the inaugural Ellis Marsalis International Jazz Piano Competition. Hungarian-born and raised in Canada, pianist Robi Bota is also a protégé of Oscar Peterson and has worked with everyone from Branford Marsalis to Chaka Khan. This performance promises to leave you with a whole new vision of the piano as a prominent jazz essential.

“Everybody’s different and that’s the way it should be.” – Kenny Barron