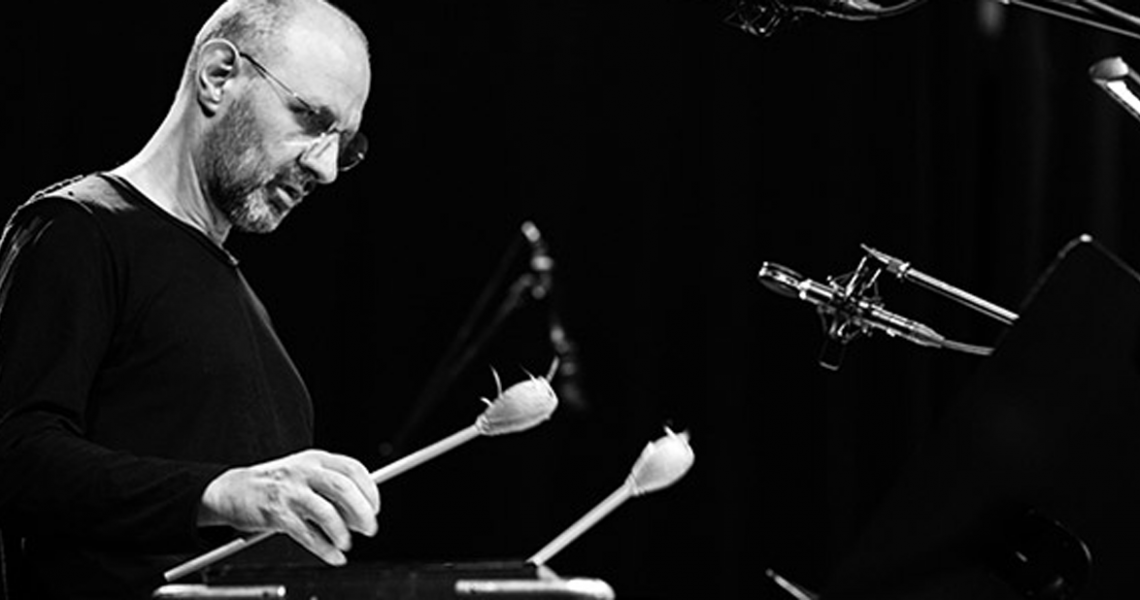 Jorge Rossy is best known as the drummer from the original Brad Mehldau Trio however his new album titled “Beyond Sunday” features him as a vibraphonist. Joining him on the album are Mark Turner, tenor saxophone, Jaume Llombart, guitar, Doug Weiss, double bass and legendary drummer Al Foster. Jorge is currently on tour in Europe with this line-up and full tour dates are listed below.

As mentioned above, the music world came to know Jorge as the drummer in pianist Brad Mehldau’s trio with whom he contributed to reinventing the “art of the trio” in one of the most influential trio’s of the time. After leaving Brad Mehldau’s trio Rossy returned to his native Barcelona where he focused on piano surprising those who expected him to capitalize on the fame acquired playing the drums with the pianist. In 2016 he emerged once again playing a different instrument, this time leading a quintet from behind the vibraphone. Rossy’s latest album is the second release with this new group. 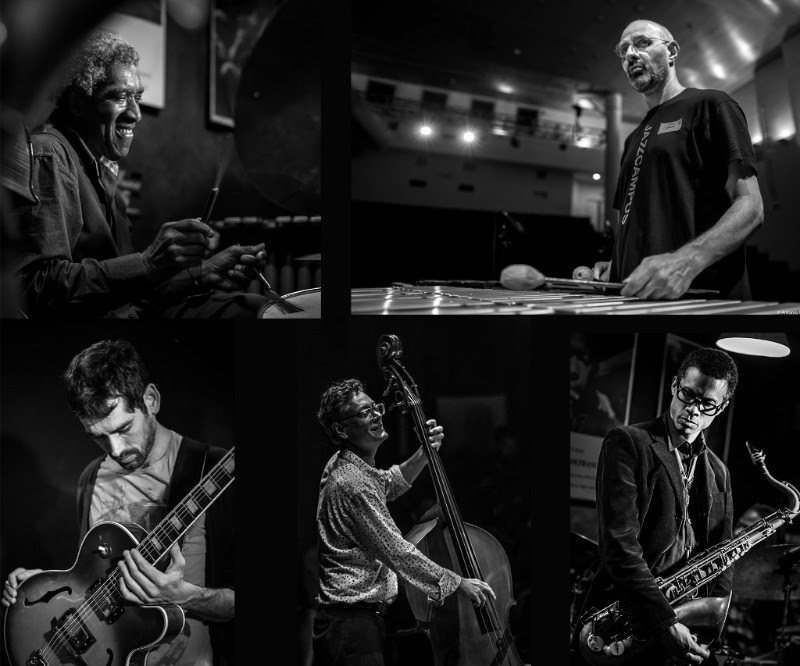 Rossy has certainly not left the drums behind and continues to perform on the instrument as a sideman however he states that he now considers the vibraphone his preferred instrument. “Immediately, I had the feeling that the vibes were in some way was my ideal instrument,” he explains. “I see it as the summation of the other three. It has elements of the drums, being a percussion instrument I felt I could control it in terms of getting an expressive sound and control of the dynamics and colours; there is also the keyboard factor like the piano but also it has the melodic aspect allowing me to play the lines I have in my ears.” This enthusiasm for the vibes led to the formation of the group.

Rossy and Mark Turner, who has become firmly established as one of the most original and uncompromising saxophonists of our era, go back a long way. In 1994 he worked on Turners’s debut album “Yam Yam” that also included bassist Larry Grenadier and Mehldau on piano, in fact, this album is the first recorded trace of that classic Brad Mehldau Trio. The choice of Al Foster on drums is the result of a suggestion by bassist Doug Weiss. The two drummers have known each other since the sessions in 1991 for the album “Who’s Smoking” by Paquito D’Rivera. Jaume Llombart is the youngest member of the quintet, His atypical style, Monk-like accents and the refusal of flamboyance, add an extra dimension to the band’s unique soundscape.

The album is the result of a decade spent composing. Themes whose distant origins are to be found in several standards have via compositional procedures and creative writing metamorphosed into new compositions, faithful to the idea that jazz is a music of reinvention and appropriation.

For those that would like to see the band live tour dates are listed below:

Photo credits: Courtesy of the artist – and (c) info: all rights go to original recording artist/owner/photographer(s).