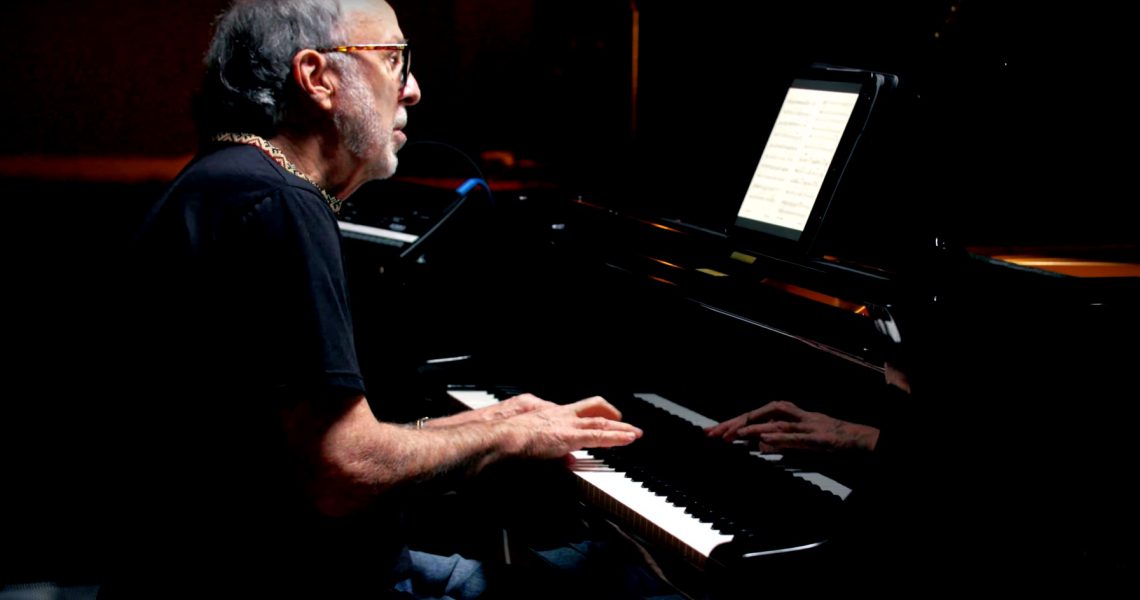 As a regular reader of Jazz In Europe, it would not have gone unnoticed that we’ve recently been speaking a great deal about the new album from Bob James “Espresso”. Bob released the album last summer to critical acclaim (see our review here) and chart success reaching No 1 on Apple Music charts and rising to No 2 on the USA Billboard charts. Recently the trio embarked on major tour’s of the US and Japan to support the album.

During their recent visit to Arlington, Seattle, Bob and the trio found time to record a number of live videos of the material on the album. Produced by Bob’s current label Evosound and filmed in 4k, these video’s capture the trio featuring drummer Billy Kilson and Michael Palazzolo on bass at the top of their game. The videos will be released between Christmas and early 2019.

This first video released in the series captures the albums opening track “Bulgogi” features solo’s from each of the members.

Espresso is Bob James’s first solo release since his 2006 album “Urban Flamingo” and sees him once again return to the piano trio format. The album features his current working trio with Billy Kilson on Drums and Michael Palazzolo on Bass. Billy Kilson is a long time collaborator with James and has appeared on a number of releases including his last trio release in 2004 titled “Take It From The Top”. Michael Palazzolo is a new addition and makes his recording debut with Bob James on this album.