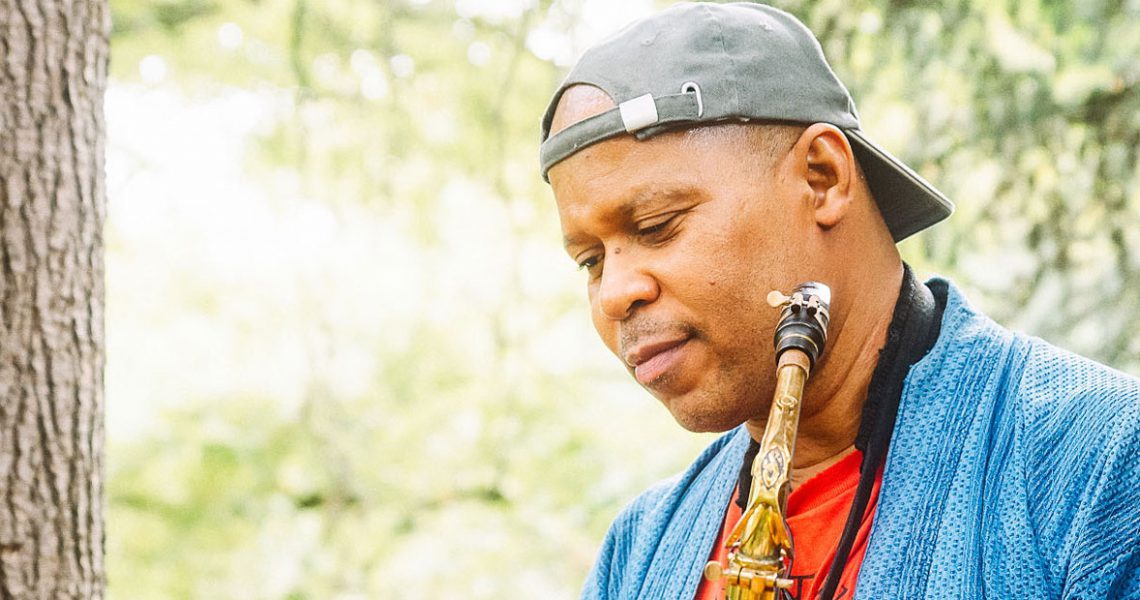 Alto saxophonist Steve Coleman will once again be bringing his band the Five Elements to Europe for a series of concerts this month. Steve is no stranger to the European jazz scene having performed during his career and most of the major venues and festivals.

To kick off this coming tour Steve will take the stage at the Rockit Festival in the De Oosterpoort in the Netherlands northern town of Groningen. The tour will then continue through to the 24th of this month and see the band perform concerts in France, Germany, Poland, Switzerland, Austria and Italy.

In in 1978, Coleman moved from his hometown Chicago to New York. Steve quickly found work with big bands such as the Thad Jones/Mel Lewis Orchestra, Slide Hampton’s big band, Sam Rivers’ Studio Rivbea Orchestra, and briefly in Cecil Taylor’s big band. Steve also spent time playing in the streets in a band he formed with trumpeter Graham Haynes. This band would eventually evolve into the ensemble Steve Coleman and Five Elements that would serve as the main ensemble for Coleman’s activities.

For more than 20 years Steve Coleman and his Five Elements have been seen as innovators that have written the history of improvisation anew. Their music has power and urgency, it is highly virtuoso, yet equally anchored in tradition. In the mid 80’s Steve Coleman was the motor of the New York music initiative M-Base, which propagated the stylistic openness towards contemporary influences, other art forms and creative movements. 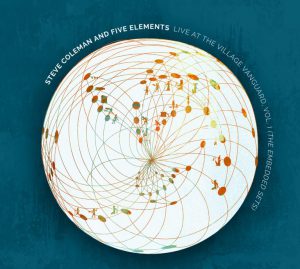 Steve released his latest album Live at the Village Vanguard, Vol 1 in August this year. Coleman’s personal history is tied deeply with the club: One of the main reasons he moved to New York City from Chicago at the age of 21 was for the opportunity to play in the Thad Jones/Mel Lewis Orchestra (renamed the Mel Lewis Jazz Orchestra after Jones left at the end of 1978), of which he was a member from 1978 to 1980. Then, as now (under the name The Vanguard Orchestra), the band played at the club every Monday night and was Coleman’s first prominent professional gig in New York. After playing there with singer Abbey Lincoln in 1984, there followed a hiatus of over 30 years before he was invited to perform at the club as a leader in 2015, and he has led his band Five Elements there every year since.

Prior to this live recording Steve’s most recent releases, Morphogenesis and Synovial Joints were highly orchestrated. Coleman’s recent goal has been to perform as spontaneously as possible and yet still retain form and structure. With the exception of guitarist Miles Okazaki, the band that Steve will be travelling with is the same that arrears on the Vanguard recordings.

Complete tour Dates are listed below:

More Information On Steve Coleman can be found at his website