Marc Ribot (born 1954 in New Jersey) is best known for his singular guitar style, which defined the distinctive sound of Tom Waits, on albums like “Rain Dogs,” and “Frank’s Wild Year’s,” the free-style jazz of John Lurie’s Lounge Lizards, and the moody soundtracks to Jim Jarmusch’s “Down by Law,” and “Mystery Train.” It is an unmistakably jagged and angular-sounding halted-guitar attack.

Ribot has also worked extensively with John Zorn, as well as Medeski, Martin & Wood, and he was on the Grammy award-winning project with Robert Plant/Alison Kraus. He also dared to break ranks with the avant-garde with his self-described Cuban “dance band” Marc Ribot y los Cubanos Postivos.

His new recording, “Songs of Resistance 1942-2018” features guests Tom Waits, Meshell Ndegeocello, Steve Earle and others expressing anger at the socio-political climate in the U.S. with an experimental or alt-Americana folk sound. Ribot says on his website, “There’s a lot of contradiction in doing any kind of political music, how to act against something without becoming it, without resembling what you detest. Sometimes it is hard to figure out what to do, and I imagine we’ll make mistakes, and hopefully, learn from them. But I knew this from the moment Donald Trump was elected: I’m not going to play downtown scene Furtwangler to any orange-comb-over dictator wannabe. No way.” 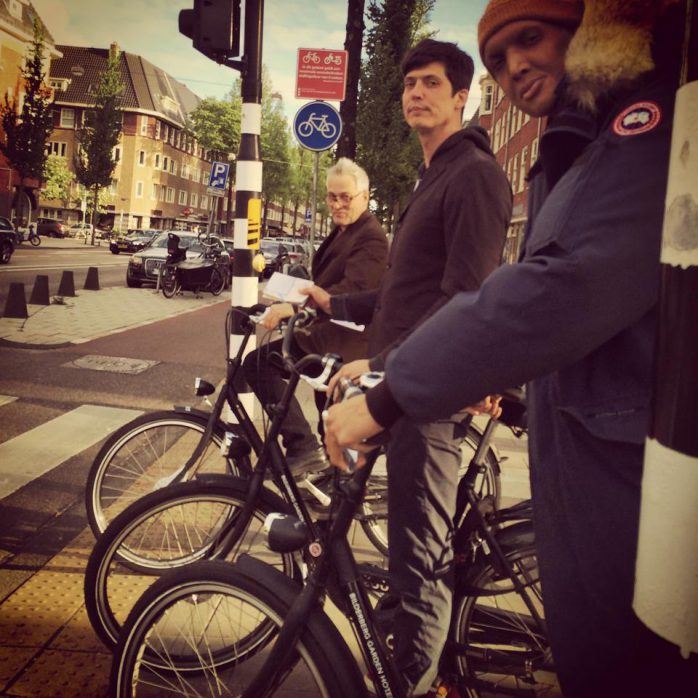 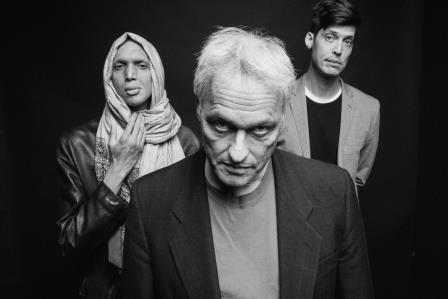 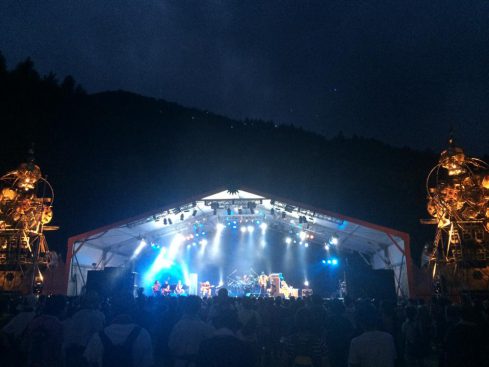 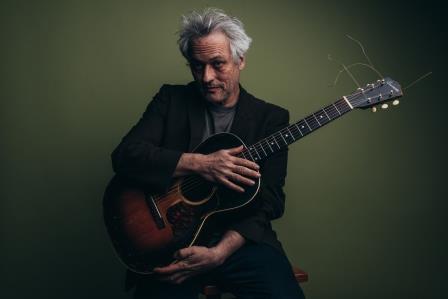 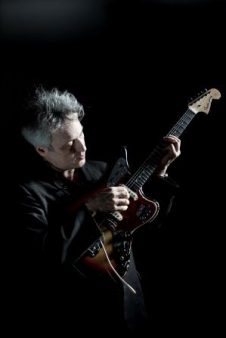 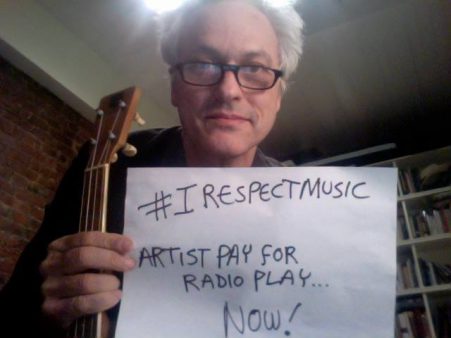 Meanwhile, his new line-up for Ceramic Dog with Ches Smith on drums and Shahzad Ismaily on bass, percussion, synth/drum machine is equally furious with the political scene, and they match their anger musically with chants against Trump more in line with songs by Jello Biafra of the Dead Kennedys, but 1970s political/free jazz of Archie Shepp’s “The Cry of My People,” can also be an inspiration, Still Ceramic Dog hits its deepest growl on “Take Five” a revamped version of Dave Brubeck’s classic from 1958 sounds as if Jimi Hendrix and his band had recorded this for their Electric Ladyland session.