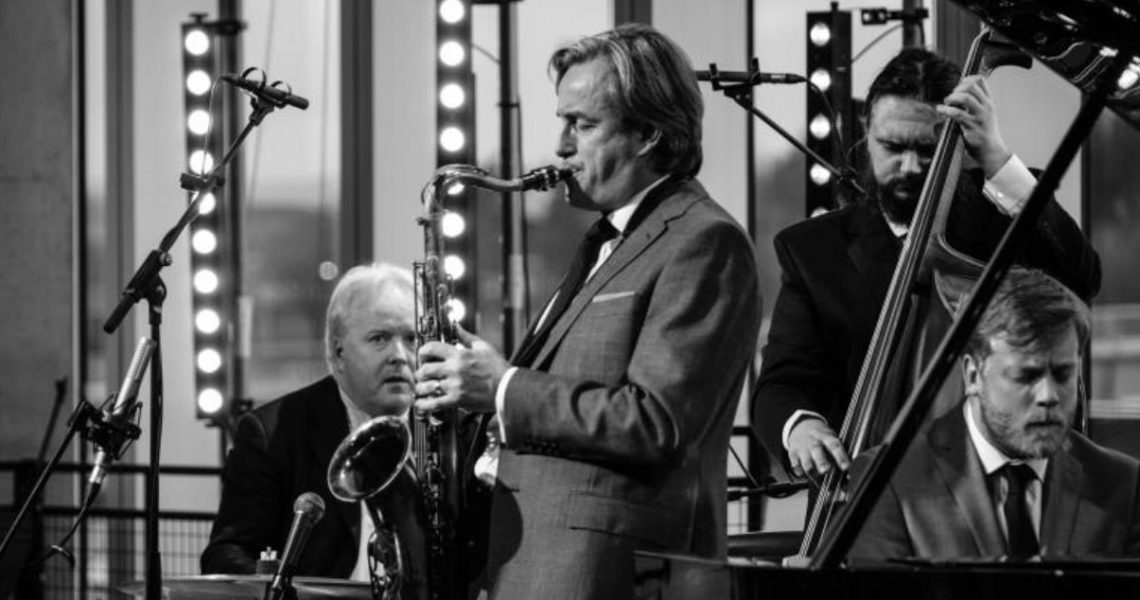 Smith formed the group in the early weeks of last year in the run-up to two fiftieth anniversaries – his own fiftieth birthday and the half-centenary of the death of John Coltrane, his greatest inspiration, although he remembers his first experience of Coltrane’s music being less than inspiring.

“I was in my early teens and I had a residency with my group in a restaurant in Edinburgh,” he says. “At this point, I’d been listening to Stan Getz, Coleman Hawkins and Dexter Gordon but I’d heard a lot about Coltrane. So I saved up money from this weekly gig and went into a record shop in Cockburn Street where I saw an album cover with Coltrane looking cool, sitting holding a soprano saxophone. It was called Ascension and I decided to buy it.”

When he got the album home and played it, he took it off after two bars.

“It was horrible,” he says. “I skipped through the tracks and just couldn’t get my head around what this guy was doing. So I put it back in the bag, got on the bus – it was a long way back into town from where I lived – and took it back to the shop but the guy in the shop refused to give me a refund or exchange it. Eventually, as my ear developed, I got into it but it took some time and by the time I came to appreciate it I’d taken a different route into Coltrane through the album Blue Trane, which I loved immediately.”

These days, having progressed through teenage triumphs with Gary Burton’s Whiz Kids band, recorded dozens of albums under his own name, founded the internationally acclaimed Scottish National Jazz Orchestra and toured the world with Norwegian bass master Arild Andersen’s trio for the past decade, Smith guides the careers of students on the jazz course he established at the Royal Conservatoire of Scotland in Glasgow. He’s a voice of huge experience to his students while his contacts book ensures that the Scottish National Jazz Orchestra hosts a procession of top line guests. Randy Brecker, John Scofield, Mike Stern, Kurt Elling and Andersen are just a few of the featured soloists the orchestra has welcomed. 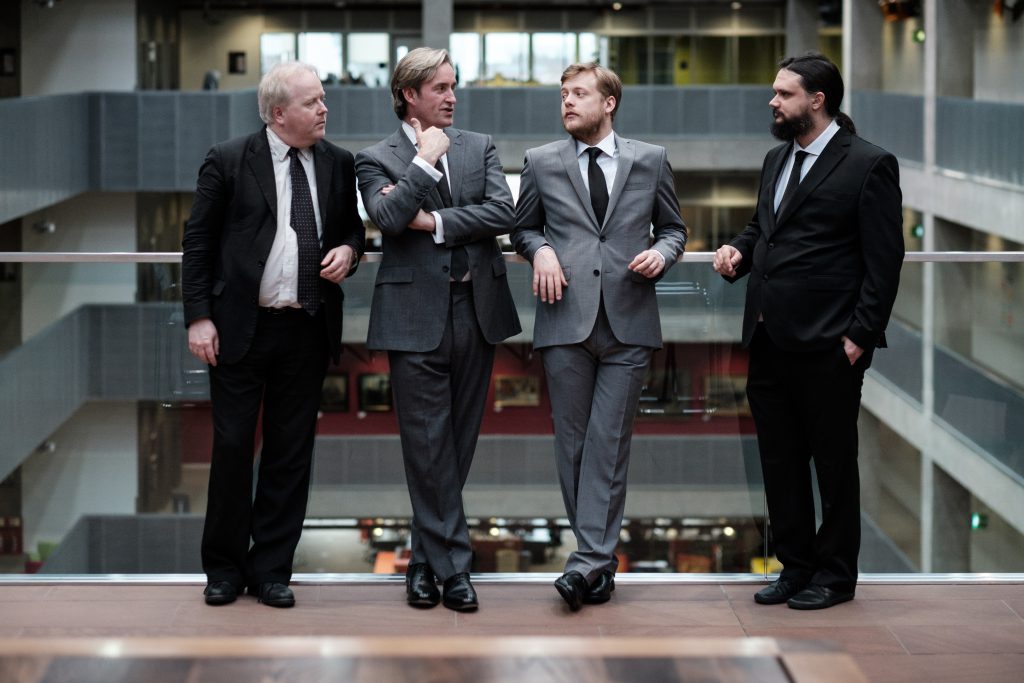 Indeed, when Randy Brecker played the album Smith recorded last year with his Coltrane quartet, Embodying the Light, he was moved to email a message saying, “Wow, great CD. Man, you and the band just sound fantastic.”

Jazzwise magazine’s reviewer was equally enthusiastic, recognising “unselfconscious honesty, emotional and spiritual. In this powerful homage, Smith succeeds in showing us the way.” And Jazz Journal opined, “Smith has managed to convey the special force and character of Coltrane’s music.”

The quartet, which launched with a sold-out concert at Edinburgh Jazz & Blues Festival 2017 and went on to draw a capacity audience at Ronnie Scott’s in London, features two of Smith’s protégés from his youth orchestra. Pianist Peter Johnstone was the Young Scottish Jazz Musician of the Year in 2012 and bassist Calum Gourlay now also features regularly with the Scottish National Jazz Orchestra. On drums is the vastly experienced Dutchman Sebastiaan de Krom, who has previously worked with Herbie Hancock and Jamie Cullum.

In concert they play without amplification, a policy Smith also favours when working with his long-time duo partner, pianist Brian Kellock

“I’ve nothing against amplified music,” he says. “My previous band, Karma, played powerful electric jazz-rock. With this group, it just feels more natural to play acoustically. It makes us listen to each other more carefully and the audience gets to hear the true sounds of the instruments and the band.”