Editors note: After a recent telephone catch up conversation with Scott on his return from Argentina.  I asked him to share with our reader’s what’s the latest vibes and his developing connections with Argentinian Jazz.

This year I had the great honor of working with Argentina’s great pianist, Pablo Ziegler. The Pablo Ziegler Trio won the 2018 Grammy® Award for “Best Latin Jazz Album” with Jazz Tango. Ziegler continues to develop the style of Nuevo Tango, as he worked side-by-side for years with the late, legendary Astor Piazzolla.

This Grammy® victory follows a win for Best Tango Album at the 2005 Latin Grammys, along with four additional nominations from 2008 to 2016. It also represents a historic first for the genre of Nuevo Tango, as the first major Grammy® win for a Nuevo Tango recording.  This year’s 2018 Grammy® Award for “Best Latin Jazz Album” further highlights Ziegler’s pioneering forward momentum.

Most recently, I have added a new client to my roster, pianist Scott Martin’s new CD Alone at Sunset. Blending a pop esthetic from his early work with Carly Simon, Mariah Carey and cross-over jazz artists like Michael Brecker and Steps Ahead with his love of the classic jazz of the 50s and 60s, Alone at Sunset offers new music that sounds both fresh and timeless. The release features several vocalists including the sweet sounding Argentine singer Josefina Méndez. She is featured on the song “Aquel Gorrion”. I had the pleasure of meeting Josefina and her family with my recent visit to Pilar. Méndez has a beautiful release entitled TODO LLEGA (recorded in Buenos Aires in 2013) and has since been busy raising two beautiful children with her husband. 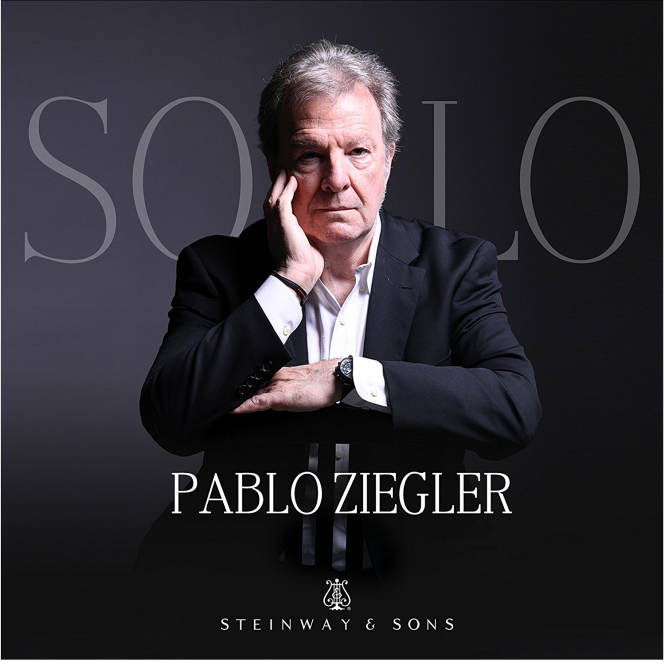 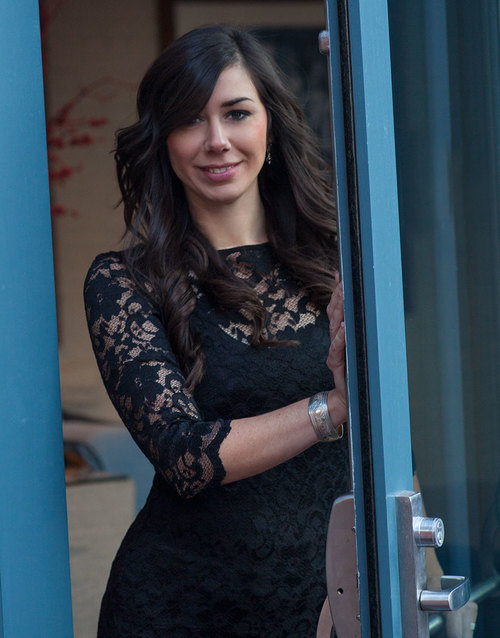 At age 18, Josefina was the youngest singer ever to perform with “La Orquesta Argentina de Jazz” directed by Mike Ribas. Josefina also collaborated with Alejandro Navarro, a wonderful singer, in the style of Frank Sinatra, performing jazz duets in a big band setting. With the new 2018 recording with Scott Martin, she exhibits her classical training and Argentine spirit in true colors. On a side note, 50% of the proceeds from the Scott Martin release is being donated to education for children in Africa.

Jazz is alive and well in Argentina. Places to hear jazz ‘live’ include: BeBop jazz club, Virasoro, La Usina del Arte, Eter, Notorious, Boris and Thelonius (which my wife and I have enjoyed the great jazz there.) For jazz radio, tune in to: FM Urquiza. 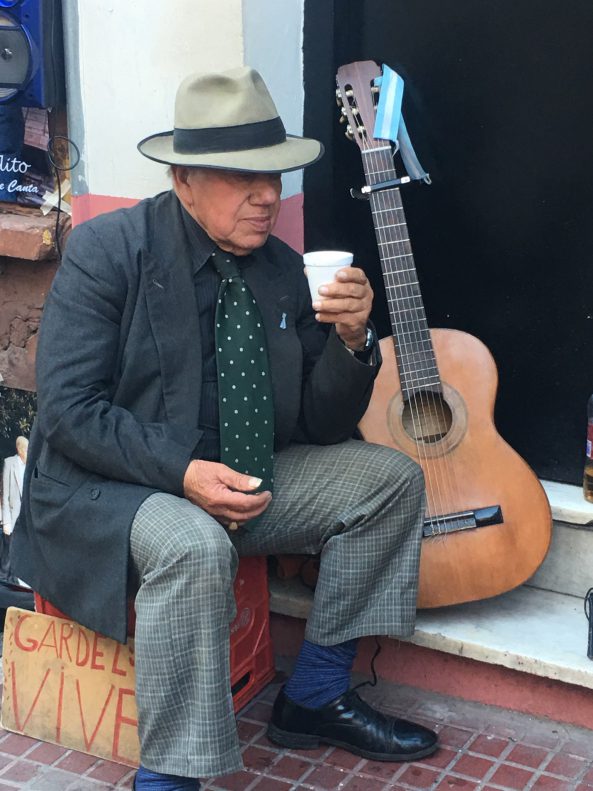 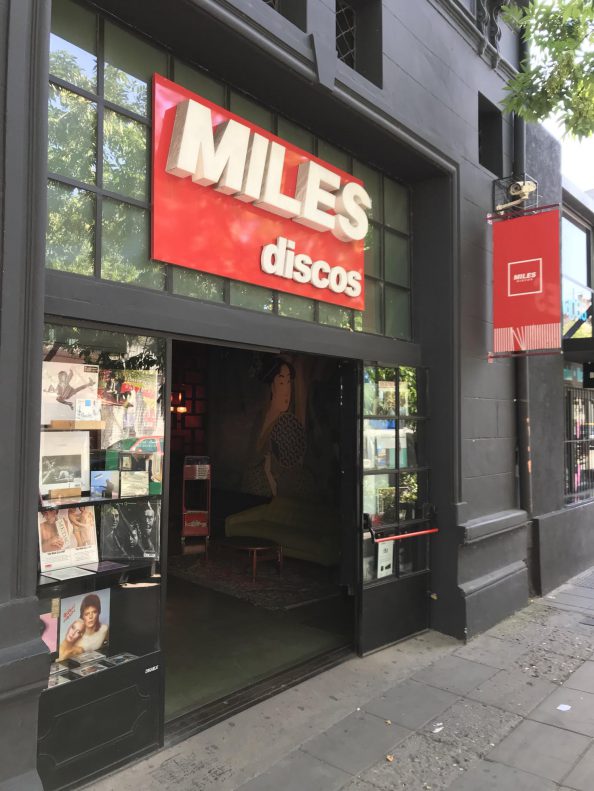 I recommend Miles Discos record store at Honduras 4969 in beautiful Palermo. (Miles is changing its name to Smiles.) While casually walking the streets enjoying the coffee shops, my wife and I by chance met with Argentine legend Alejandro Lerner. Music is in the air and in the streets!