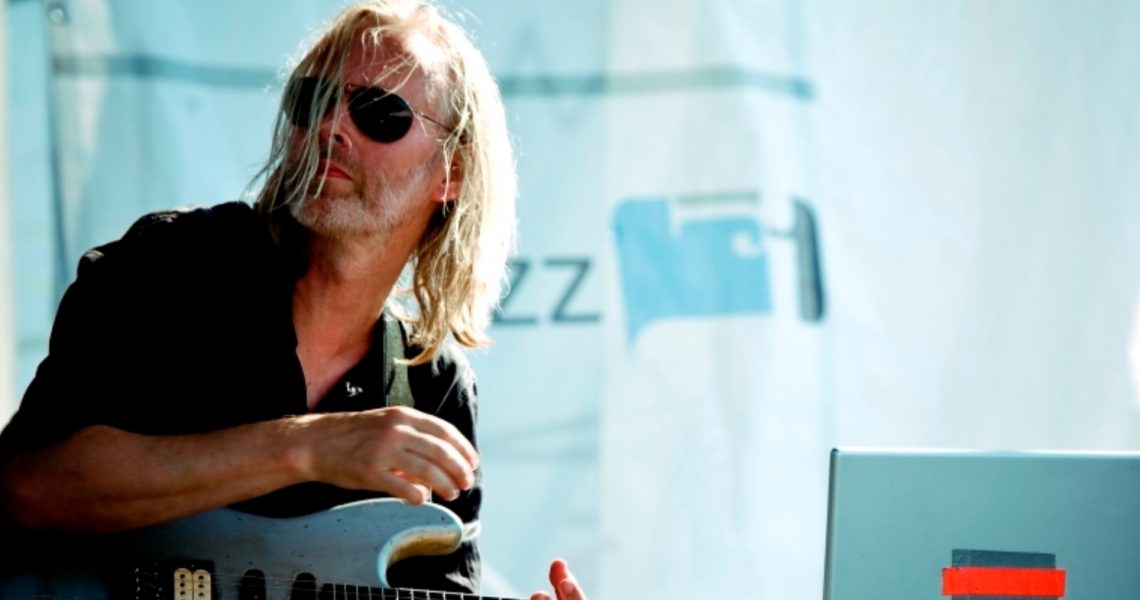 Catching a live performance by Eivind Aarset, from Norway is like seeing Jimi Hendrix live but instead playing futuristic electronically-snared jazz, or at least that was the only way that I could describe it when I saw him several years ago.

Aarset cites Hendrix as his first influence on guitar from the age of 12. Aarset’s debut recording as a leader “Electronique Noire” on the ground-breaking Jazzland Records, released in 1998, is an early masterpiece as a predecessor to post-Rock, and among the best follow-ups to Miles Davis’ Silent Way sessions to this day.

Often with his equally accomplished side players from Norway including Erik Honore (trumpeter) and Jan Bang (producer, sound-engineer, sampler) and always with astounding drummers set up with percussion installations (i.e. rims for snares), Aarset has been playing for 20 years some of the most not only progressive jazz, but the most vibrantly innovative jazz, not only in Europe, and with no end in sight. Oh, one can still try to argue that this is not “really” jazz, but it certainly isn’t “rock” either, which leads to the eternal stand-off between fans and critics after Miles’ “In a Silent Way” sessions from 1969. Aarset’s futuristic jazz could be considered a neo-Vikings’ blues influenced as much by psychedelic rock, avant-garde, and electronica, as by masters of groove, percussion and beats processed through experimental high-tech sound engineering. It’s a mind-blowing sound with lingering effects from long and spacy, hypnotic soundscapes that can at times still get too loud or noisy, but that’s just his Jimi touch for the experience.

Eivind Aarset is on a short tour with dates in France, Germany and the Czech Republic