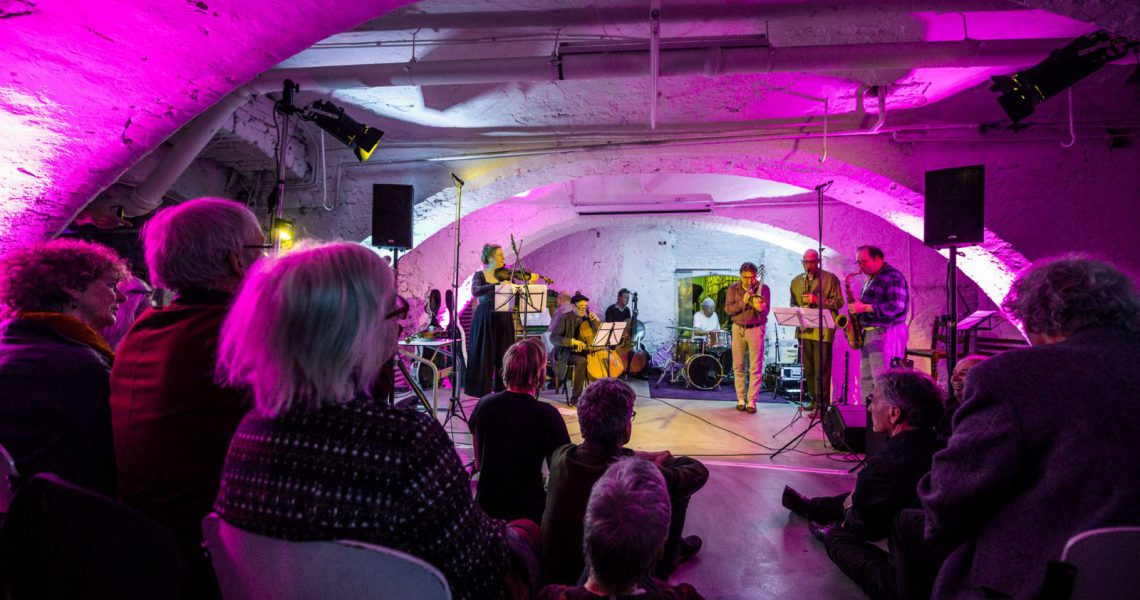 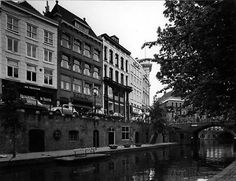 Outside the Jazz Club Persepolis in Utrecht

It was 1963 when tenor saxophonist Dexter Gordon played first played in the Netherlands. Jazz Club Persepolis in Utrecht had booked the American, who at that time lived in Denmark. For the occasion, some of the best Dutch jazz musicians were also contracted: Rob Madna (piano), Ruud Jacobs (bass) and Cees See (drums).

The Dutch public radio stepped in and the concert on Sunday, January 20 was recorded (and broadcast) and the tapes of the recording were preserved. Some 55 years later the Dutch Jazz Archive recently released the CD “In The cave – Dexter Gordon”. The CD contains six numbers and a few announcements by Dexter Gordon. The American is in great shape and his three Dutch musicians keep up with him. The CD features over 70 minutes of high-quality music. 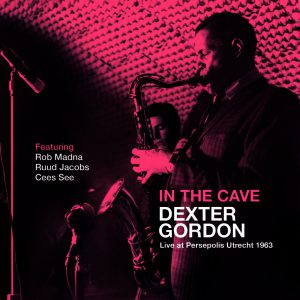 A highlight of the recording is “Dexter’s Deck”, one of Gordon’s own compositions. It is a showcase for the American, who explores the tune in every way one can imagine. Pianist Rein de Graaff states referring to “Dexter’s Deck”. “In all the years since, I have never heard him play any better.’’ By the way, Rein de Graaff joined Dexter on a three-month tour in 1973.

“Body and Soul”, another of Dexter Gordon’s albums, has him also performing “Dexters Deck”, apparently he wanted to play that song every time he performed. Personally, I don’t know how many versions of the ballad I’ve heard performed by him on CD and LP, but they’re always different and continue to intrigue me. The ballad is his live song, so to speak!

The last track on the CD is titled “In the Cave”. It is a spontaneous improvisation by the four musicians, but Dexter Gordon came up with the name. “The Cave” refers to the venue Persepolis, which was located in a basement on the Oude Gracht in Utrecht. The song is based on Miles Davis’ famous “So What” and the quartet used a theme based on the Dorian scales of that composition.  Thanks to today’s digital recording technique, sound engineers are able to refresh recordings that are tens of years old and the sound quality of this type of reissue is astoundingly good. This CD is no exception and the album is a valuable addition to the European history of Dexter Gordon, who would remain on this continent for fourteen years.

The trio that accompanied Dexter Gordon in 1963 also played a prominent role on the recording of the LP that clarinettist and saxophonist Herman Schoonderwalt would record in 1964. The album was one of the consequences of winning the Wessel Ilcken Prize, then the most important jazz award in the Netherlands. The Dutch Jazz Archive is responsible for this release as well. 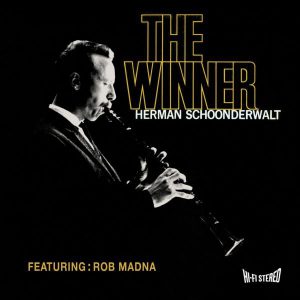 Very interesting are the numbers on which Herman Schoonderwalt plays the clarinet. Before World War II that reed instrument was widely used. From bebop on it is more unusual, but the Dutchman plays in a modern idiom on the clarinet. He once said that the clarinet was laying beside him from as early as a baby in his crib.  He didn’t start playing the saxophone until well into his adult years.  Besides being a master on the clarinet, he also became one of the most important soprano and alto saxophonists in the Netherlands in the last century.

Also as a composer and arranger, Herman Schoonderwalt played a major role in the Dutch music scene in the second half of the last century.  Recording with various quartets, a septet and a small big band prove that he was also a great musician. The album was awarded this year with an Edison (the main Dutch music prize) in the category document.

Both albums are available from The Dutch Jazz Archives
Text: Peter Beije