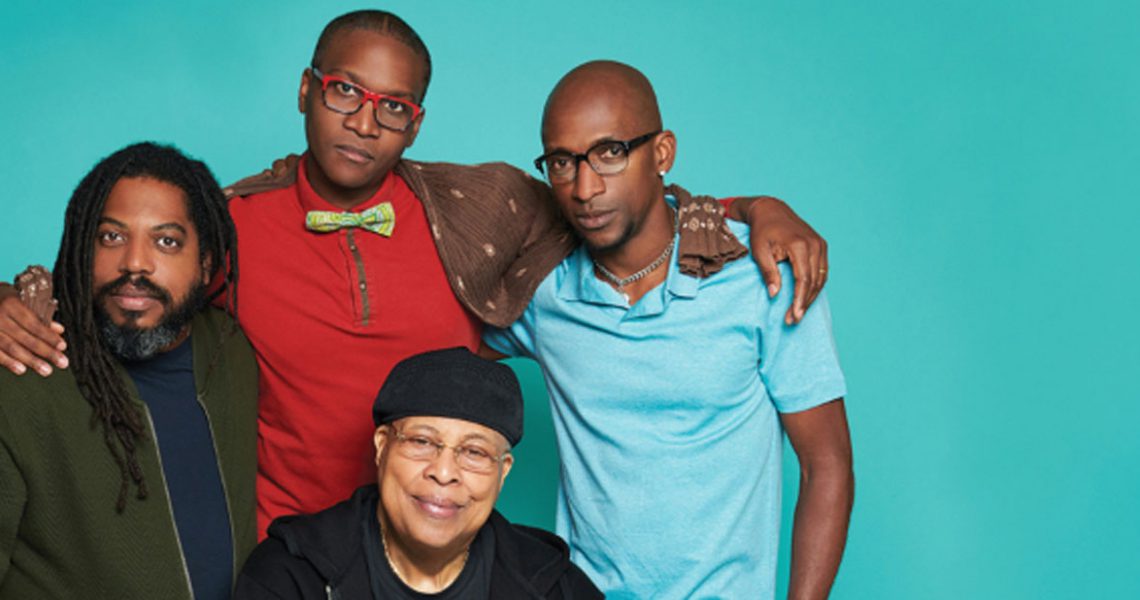 Last week US jazz label Mack Avenue announced that Cuban pianist Chucho Valdés will join the label for his coming album “Jazz Batá 2”. During his long and distinguished career, resulting in over 25 Albums as a leader, Valdés has recorded for many labels including the Cuban based Areito Records, Sony and Blue Note Records. Jazz Batá 2 will be Valdés’ 26th album as a leader and mark his Debut on Mack Avenue.

With Jazz Batá 2, Chucho Valdés’ marks a new peak of creativity for the artist, even as it revisits the small-group concept of his 1972 Cuban album Jazz Batá. That album upon release was originally considered experimental at the time, but the trio project – featuring no drum set and two virtuosi who would subsequently be charter members of Irakere: Carlos del Puerto (bass) and Oscar Valdés (batâ: the sacred, hourglass shaped drums of the Yoruba religion in Cuba) – would now be considered contemporary.

Recorded in two and a half days at John Lee’s studio in New Jersey, Jazz Batá 2 is both rhythmic and lyrical at once. The six-hand complexity of the batá repertoire – the deep classical music of West Africa – permeates Valdés’ piano solos throughout the album. “I applied to my solos the different rhythms of the batá,” he says. “The piano is of course a harmonic instrument, but it’s percussive too, and you can play percussion with it.”

Valdés set the batá-driven small-group format aside in the wake of Irakere’s explosive popularity in 1973, but he’s always wanted to get back to it. Now he’s done it with Jazz Batá 2, “with more resources, in every sense,” he says, “with a wider panorama.”

It’s an exceptionally tight band. All of the three supporting musicians – Yaroldy Abreu Robles, Dreiser Durruthy Bombalé, and Yelsy Heredia – are from the Guantánamo region and have deep roots in Cuban musical culture as well as being conservatory-trained. Yelsy and Dreiser grew up together, went through music school together, graduated together, and have been playing music side-by-side literally all their lives. Yaroldy, who plays a wide variety of drums – congas, batá, bongó, orchestral percussion – has been working with Valdés for twenty years. “He always knows what I’m going to want to do,” says Valdés.

Jazz Batá 2 also marks the centenary of Valdés’ father and teacher, Ramón “Bebo” Valdés (1918-2013). These two giants of Cuban music shared a birthday – October 9 – so Bebo’s 100th will be Chucho’s 77th. Between the two of them, they’ve exercised a massive musical influence since the 1940s. Bebo’s 1952 creation of the commercially failed but artistically successful batanga – which combined batá drums with a state-of-the-art jazz band – was a direct inspiration for the batá-driven jazz of Irakere, as well as for Jazz Batá and its sequel being released 46 years later. This stretch of time reinforces the enduring and magnificent career Valdés has cultivated over the 77 years of his life, with no signs of slowing down and never one to conform or expand the boundaries of his musical inventions.

The Album is due for release on 16 November on Mack Avenue Records. If you can’t wait, the album can be pre-orded here. 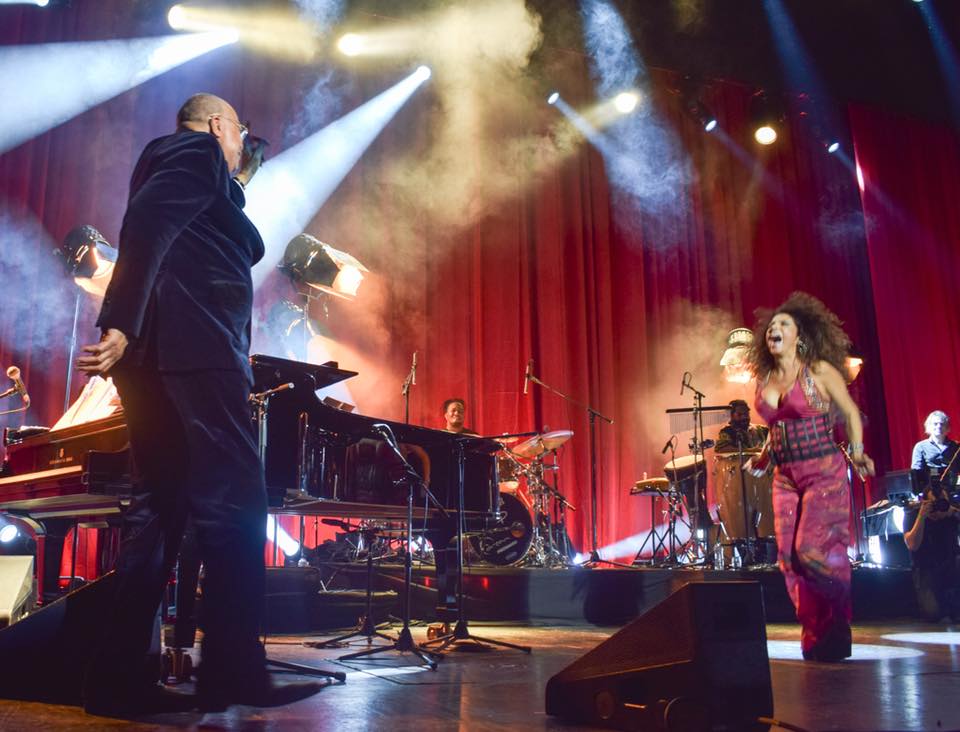