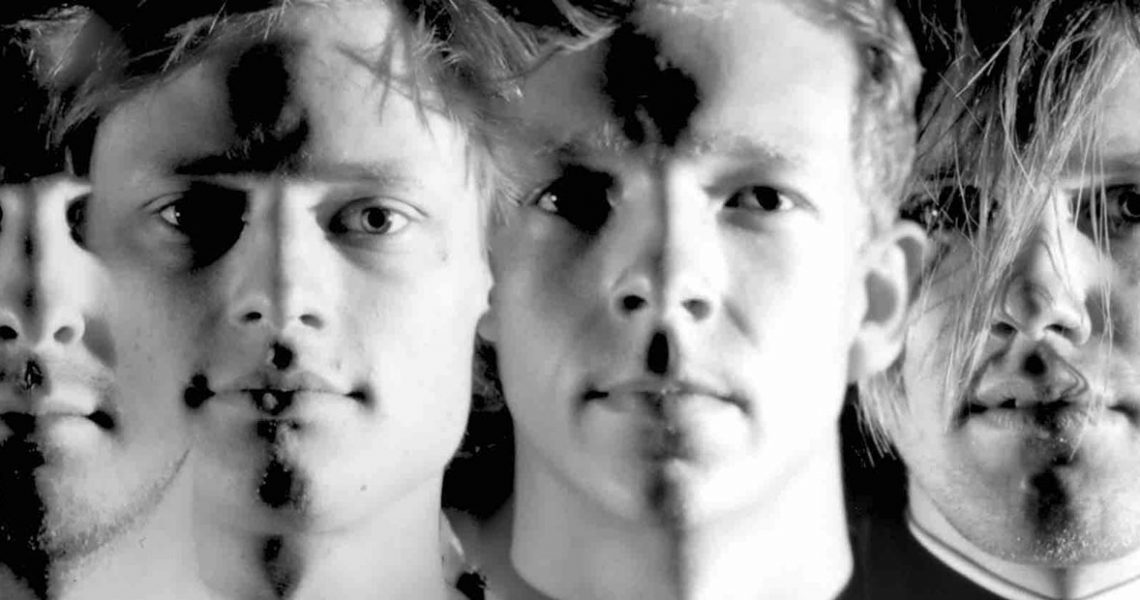 Sounds of Denmark Returns to Pizza Express in 2018

Sounds of Denmark returns to London for its third year in September at the PizzaExpress Jazz Club. Taking place from Thursday 20th to Sunday 23rd September, the festival will once again celebrate the vibrancy and eclectic nature of the contemporary Danish jazz scene; handpicking some of the country’s most in-demand artists to present a diverse programme comprised of nine concerts. The series will also feature a number of collaborations with local UK musicians and debut UK performances in the mix.

Running across four days, this year’s lineup highlights Denmark’s rich musical offerings across the far-reaching jazz spectrum with shows from the likes of the urban jazz five-piece Girls in Airports, composer, arranger and pianist Kathrine Windfeld’s Big Band, whose 15-piece ensemble will feature a guest appearance from English jazz trumpeter Gerard Presencer, as well as two special out of town performances at Watermill Jazz and Turner Sims, while instrumental hip-hop jazzers Athletic Progression are set to provide audiences with an energetic, groove-heavy set.

Also on the bill are much anticipated shows from two of Denmark’s most respected contemporary vocalists; the UK debut from ethereal indie-jazz singer-songwriter Live Foyn Friis, who has collaborated with the likes of Brian Blade, Thomas Morgan and Bobby McFerrin, and Janne Mark featuring acclaimed Finnish trumpeter Verneri Pohjola, who will showcase material from her latest hymn/Scandinavian folk-inspired record, Pilgrim, released on the influential German record label ACT.

Closing the festival is jazz fusion 20-year-old chromatic harmonica extraordinaire Mathias Heise with his Quadrillion quartet, currently in demand around the globe for their euphoric live shows (“A feast for fusion fanatics” – MOJO).

Sounds of Denmark is an ambitious Danish jazz initiative in the UK and an exciting musical cooperation between the two nations. PizzaExpress Jazz Club is known for breaking artists in Britain before anyone else – for example, Gregory Porter, Diana Krall and Norah Jones all made their UK debuts at the venue. The project was launched in 2016 as a collaboration between JazzDanmark, PizzaExpress Jazz Club and Sue Edwards Management with support from the Royal Danish Embassy in London and Augustinus Foundation.

Tickets for all shows are on sale now and available here.