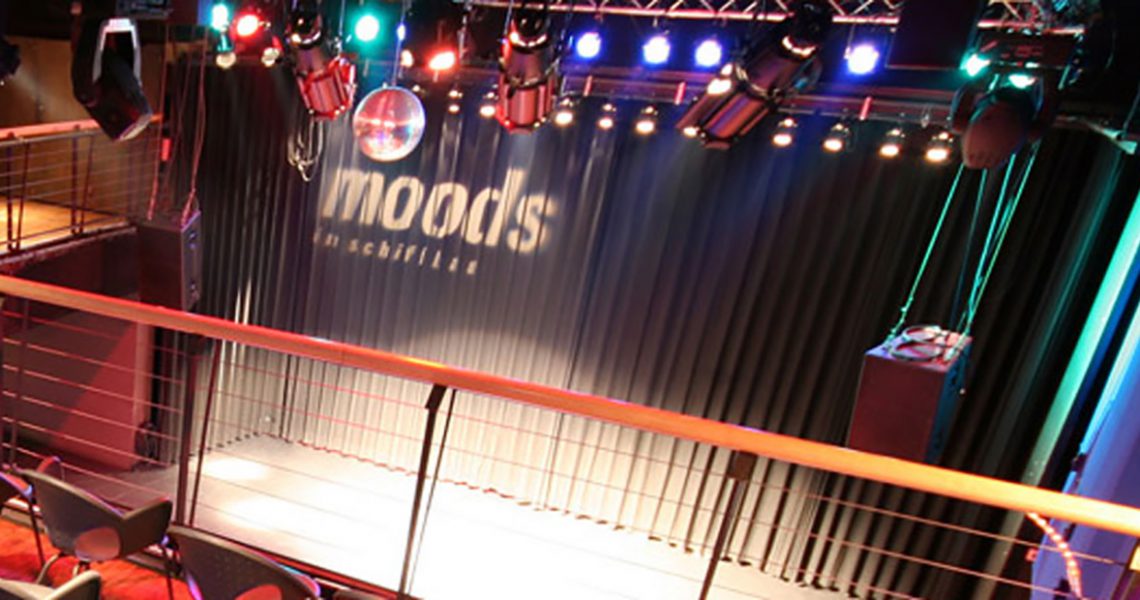 Jazz In Europe partners with Moods Jazz Club in Zurich.

There is no denying that the music industry has been impacted by technology throughout the 20th century changing both the way music lover consume music and the way in which the industry delivers it. The largest example of this was the introduction of the wax cylinder in the early years of the century followed closely by the introduction of digital technology in the 1990’s.

Many say that this is technology driven and to some degree, this is correct however I would prefer to say that change is device driven. The introduction of the wax cylinder spawned the recording industry to deliver content for the device. At the other end of the century the introduction of iPod delivered the digital download market and now some 25 years down the road, the smartphone coupled with cheaper data plans and greater bandwidth is driving the streaming world.

Since the mid-2000’s there have been a number of initiatives to create platforms to stream live concerts, some successful but mostly substandard due to bandwidth problems and a lack of devices to suit consumer wishes. Currently, with the introduction of TV’s with higher resolution and more connectivity, the bar has shifted. Many venues are now looking to expand their reach further than the limitation of their walls by streaming concerts live however the quality of the streams currently available is in many cases dubious,  to say the least.

One venue that does not fall into this category is one of Europe’s leading jazz venues Moods in Zurich. During summer 2016, Moods was renovated and equipped to be the first club in the world able to broadcast and stream the concerts in high definition with its own subscription video live-and-on-demand web platform. The facility features 10 full HD mobile cameras plus state-of-the-art broadcast studio. 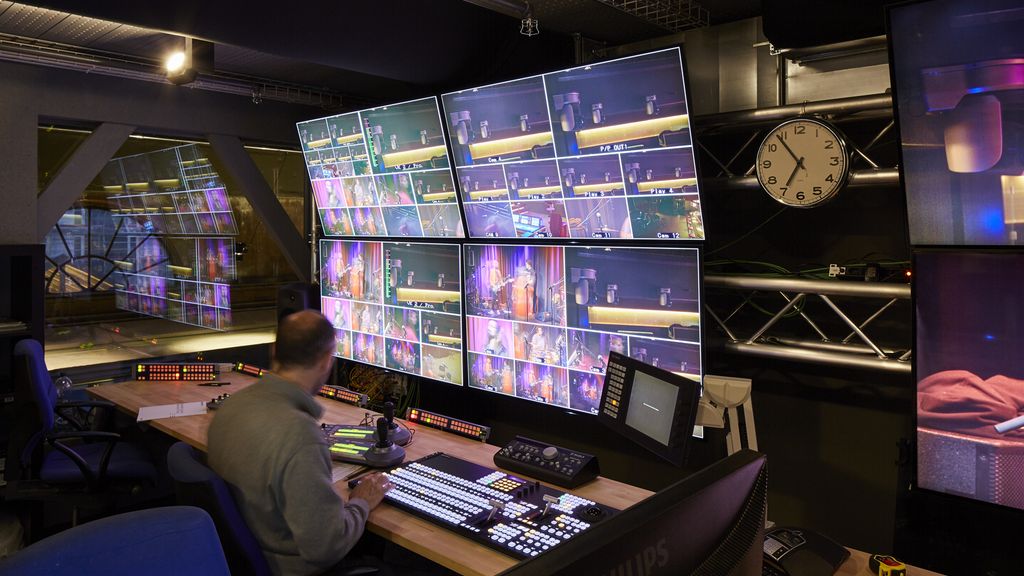 In March 2017 moods.digital began documenting every possible show at performed at the club located in the Schiffbau in the midst of Zurich’s pulsing 5th District. On September the 8th 2017 Moods launched the Moods digital platform with an archive of 50 shows and a plan to stream 50 broadcasted shows per year.

Music fans from all over the world can watch the live broadcast concerts either «live» or «on demand», through a subscription system. Subscribers choose when and where to watch Moods concerts on their mobile, computer, Roku, or Smart TV devices. In a world where it’s getting more and more difficult for musicians to generate income from the recording industry, through this initiative Moods has created a fair revenue-sharing system by offering artists 70/30 partnership in the revenues from subscriptions, with all costs covered by Moods. The revenue portion of Moods’ 30% will be used for online studio operating expenses.

Jazz In Europe is proud to announce that starting on 20 September this year we will be streaming, free of charge selected concert live from Moods Jazz Club in Zurich. Our partnership with Moods will also allow Jazz In Europe readers to receive a free introductory subscription to Moods digital giving you full access to the Moods Digital platform to enjoy live concerts in real-time and access the platforms extensive archive with full concerts from many of the leading artists in the jazz world today.

For an example of the quality, you can expect, the video below is of Wallace Roney Quintet live at Moods.

The first concert to be streamed will be a performance by the Zurich Jazz Orchestra with special guest Nelson Faria. The concert takes place on the 20th of September at 8:30 pm (Zurich local time) and can be viewed free of charge on the Jazz In Europe platform.

The Zurich Jazz Orchestra is one of Europe’s leading professional Big Bands that is known for its innovative programs. The band latest CD “Three Pictures” (Mons Records) has met with critical acclaim and shows the band at the top of its game. The program on the 20th of September in Moods is Titled “Brazil” and features the Brazilian guitarist and composer who is without exception one of the “Who’s Who” of the South American musical world.

An evening with Faria comprises numbers of Música Popular Brasileira arranged by Faria himself and a number of his own compositions such as “Brooklyn High” and “Rio”. Nelson Faria has worked with musicians such as João Bosco, Gonzalo Rubalcaba, Till Brönner and Milton Nascimento and is no stranger to Zurich having visited the city a number of times as a member of the João Bosco Band.

Stay tuned for more exciting details and how to receive your free introductory subscription to Moods Digital over the coming week.