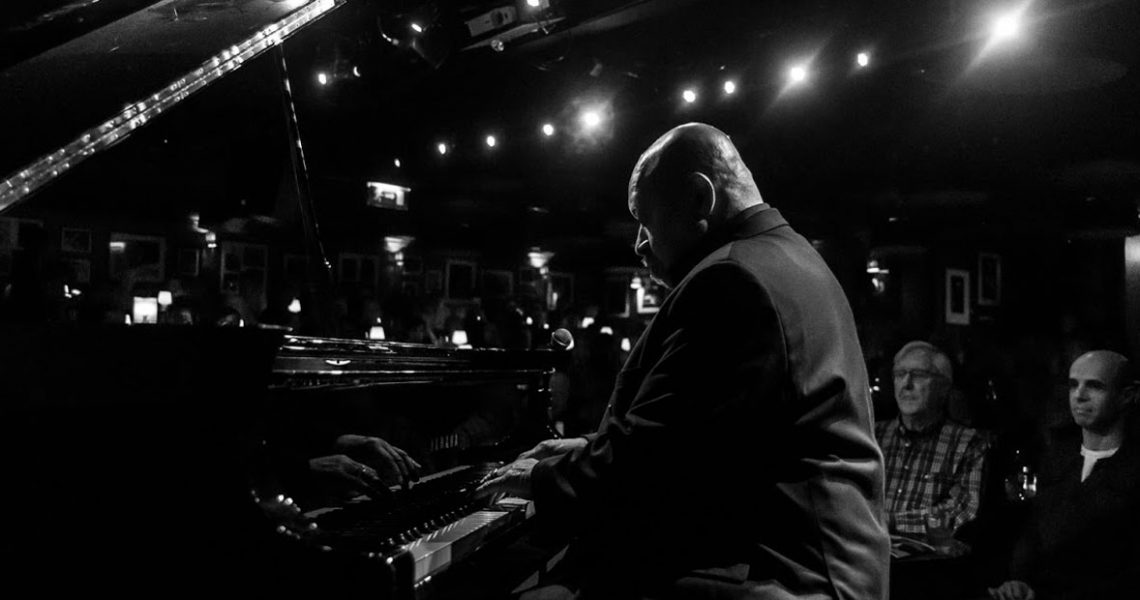 As a NEA Jazz Master, Kenny Barron has an unmatched ability to mesmerize audiences with his elegant playing, sensitive melodies and infectious rhythms. Considered an institution among musicians, Barron has had a long and distinguished career having performed and collaborated with many of the legends of jazz throughout the history of the genre.

Kenny Barron, now 75 has produced an extensive discography over the years having recorded for some of the most prestigious labels within the industry including, Verve, Impulse and Polygram and earlier this year made his debut album for Blue Note, Concentric Circles. 2018 marks another land mark in Kenny Barron’s career, his 50th year of a remarkable recording career that shows no signs of slowing down.

Concentric Circles see’s Barron return to the quintet setting and brings together his long time rhythm section colleagues Kiyoshi Kitagawa on bass and drummer Johnathan Blake together with Mike Rodriquez (Trumpet and Flugelhorn) and Dayna Stephens (Soprano and Tenor Saxophone).

In 2013, to mark his 70th birthday, Barron took a quintet to another NYC jazz institution: the Village Vanguard. To mark this event, New York based radio station WBGO and NPR Music presented a live video webcast and radio broadcast of the Kenny Barron Quintet live at the Village Vanguard. Included in the repertoire are songs by the late Mulgrew Miller, another pianist of gentle temperament and profound capability along with a number of Barron Originals and Samora Pinderhughes’s, Mariposa de Sueño.

The original broadcast can be heard here at the NPR Music website.