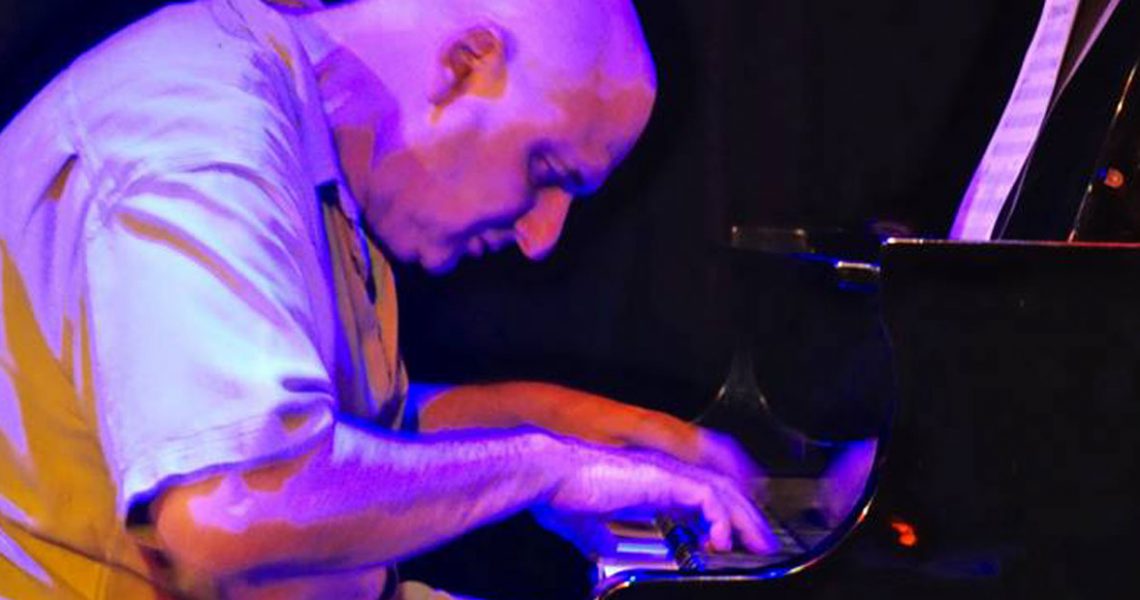 Pianist Composer Arik Strauss will present new music from his up-coming album titled “Closing The Circle” on Thursday the 30th of August at the “b-flat Jazz Club” in Berlin. Arik Strauss is an international jazz pianist and composer born in Israel and currently living in Berlin. Throughout his long career he lived and performed in New York, Israel and Paris and toured Japan.

During his stay in New York Arik performed regularly with top musicians, such as Ron McClure (Double Bass), Akira Tana (Brums), Shonzo Ono (rumpet) and Montigo Joe (Percussions). During this period Arik was a mainstay of the New York club scene and led a regular session at Birdland. As an arranger Arik collaborated on a tribute concert to Duke Elington and worked directly with Mercer Elington, Duke’s son and the band’s leader.

Back in his native Israel, Arik has recently initiated a jazz department at the Givaataim Conservatory and holds a teaching post there. In 2010 he was chosen by Israel’s Ministry of Culture and Sport for a six months’ artist in residence program at the Cité Internationale des Arts in Paris. In 2017 Arik relocated to Berlin where he performs regularly with his new trio featuring Andrea Marcelli and Jonathan Robinson.