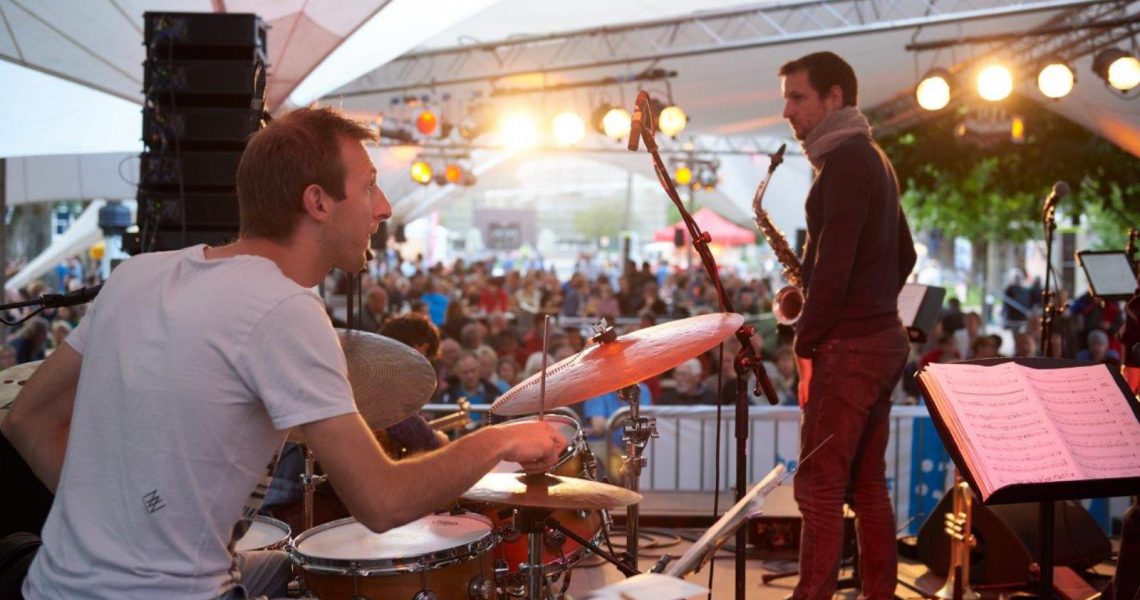 Established musicians and upcoming talent at Jazz in the Park Ghent

Jazz in the Park will be held this year for the 25th time in Ghent. From the 6th to 9th September, the Belgian city presents musicians the chance to perform in the South Park. In total, there are sixteen concerts over four days and entry is free. The city of Ghent prides itself on it’s high standard of cultural activities and therefore offers visitors the opportunity to enjoy established names and upcoming talent from Belgium and abroad.

One of the most interesting concerts that will take place is that of the trio Aleatoric (Sunday, 9th September). Belgian saxophonist Robin Verheyen studied in Paris in 2005 and there he met the Finnish pianist Aki Rissanen. When drummer Markku Ounaskari joined them, Aleatoric was born. This concert in Ghent will be the trio’s only concert in Belgium this year. Their music can be described as contemporary jazz with surprising structures, beauty and dark melancholy. Robin Verheyen also plays with TaxiWars at the festival (Saturday 8th September).

Pianist Fulco Ottervanger is the current city composer of Ghent and also has two performances during Jazz in the Park. On Saturday afternoon there is an “intimate improvisation concert” in the city library where he will be joined by a guest musician. On Friday night he will play with his trio De Beren Gieren on the festival’s main stage. 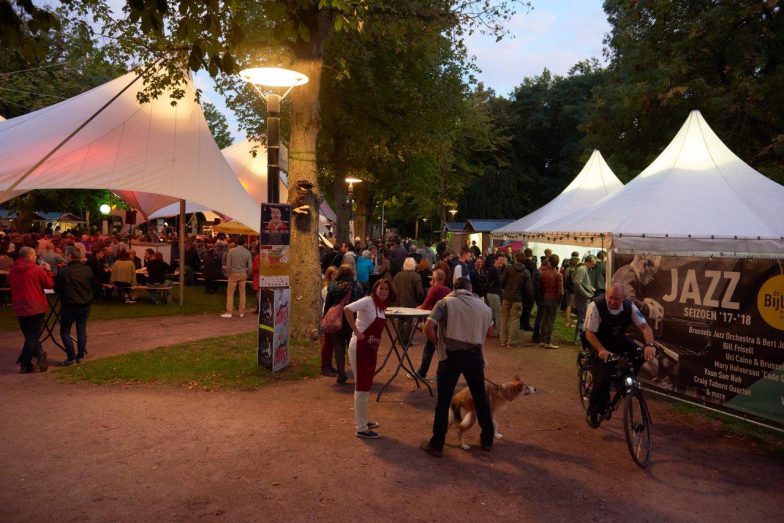 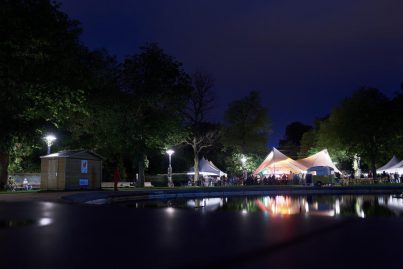 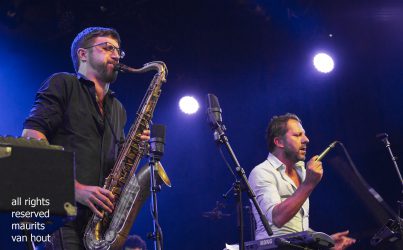 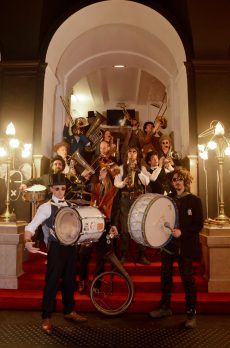 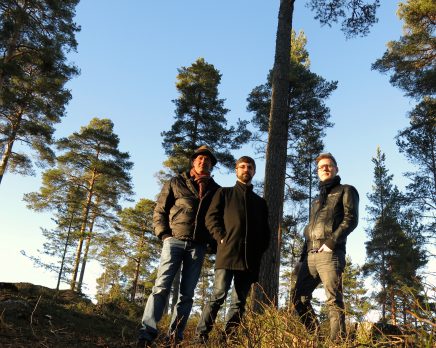 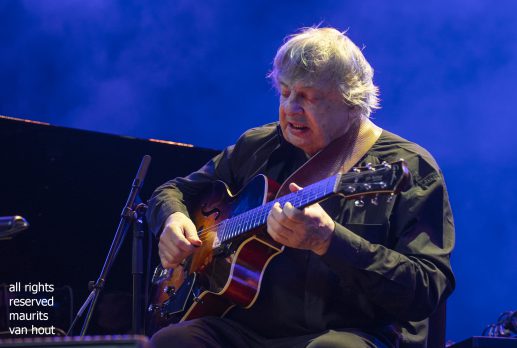 Saxophonist and clarinetist Joachim Badenhorst will perform with two Argentine musicians (Sunday afternoon). Together with guitarist Guillermo Celano and drummer Marcos Baggiani, his music seeks the boundaries between composition and improvisation and the connection between rock and free jazz.

Spectacle can be expected from the two orchestras that are contracted. The Jazz collective MikMâäk is on stage Thursday evening bringing humor and organized chaos that has become the trademark of this big band. On Sunday afternoon Brazzmatazz shows up. Music from New Orleans and the Balkans is mixed with Jamaican ska and reggae where percussion plays an important role in this orchestra’s music.

The festival’s final concert is from the Philip Catherine Quartet. The guitarist has had a major influence on the development of European jazz for decades now. It was five years ago that he last appeared in Jazz in the Park and this year he will perform with Nicola Andrioli (piano), Federico Pecoraro (bass) and Antoine Pierre (drums):  virtuosity coupled with romance.