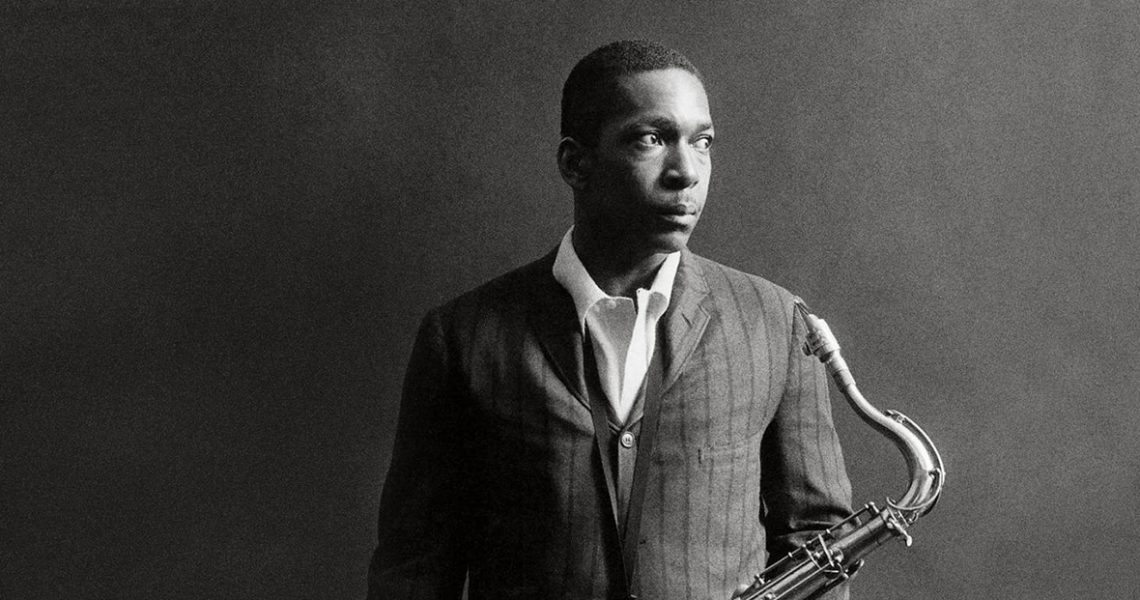 CD Review | John Coltrane, Both Directions at Once: The Lost Album

Last Friday saw the release of “a lost” studio album by John Coltrane. Titled “Both Directions at Once: The Lost Album,” it was recorded on 6 March, 1963 and features Coltrane’s classic quartet of McCoy Tyner on piano, Jimmy Garrison on bass, and Elvin Jones on drums. The album contains seven tracks that include five Coltrane originals including one of his most popular compositions, “Impressions” and two standards, “Nature Boy” and “Vilia”.

The album is available in a standard and deluxe edition. The standard issue of the album includes one recording of each track and expanded deluxe editions include multiple takes, including several of the title track from Impressions.

While previously unreleased recordings of Coltrane have hit the market of the last few years these have been live recordings and document Coltrane and quartet doing what they did best, playing live in front of an audience. Some of these albums include Coltrane’s 1963 Newport recordings, a live recording of “A Love Supreme,” and 1966 performances from Philadelphia’s Temple University. What makes this album different is that it is a studio recording. 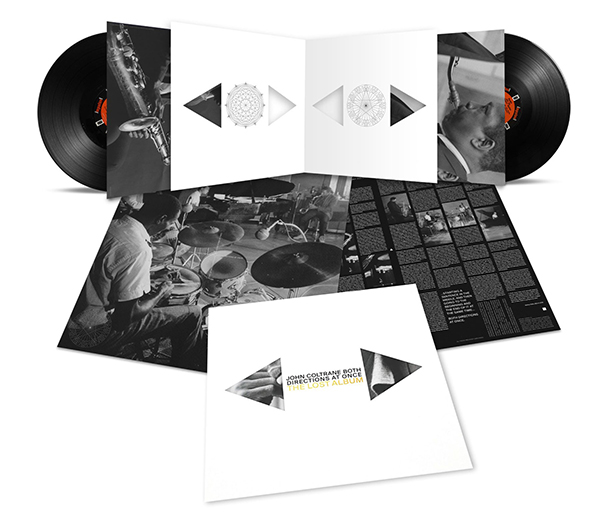 Both Directions at Once – Deluxe Vinyl Edition

Prior to the recording of “Both Directions at Once” Coltrane had not recorded a studio album that represented what the band had been doing live since the June 1962 recording of “Coltrane”. At the time of this recording, his most recent release was the rather tame however still beautiful album “Ballads”. Prior to this his equally mild collaboration with Duke Ellington was released and later in August of 1963 his recording with Johny Hartman, an album in the similar vein, was released. It’s interesting to note the this album was recorded just days after “Both Directions at Once”.

Coltrane’s more adventurous and representative albums in this period ‘Live’ at the Village Vanguard” (March 1962) and “Coltrane” (August 1962) had received some rather scathing reviews from (mostly white) critics that were obviously unable to appreciate the power, originality and spirituality of these albums. Coltrane’s producer at the time, Bob Thiele, was asked by head office to produce a series of records that would reach a wider audience and be more palatable to the critics.

“Both Directions at Once” is one of these sanitized recordings and is closest in comparison to the “Ballads” album given that it was recorded with the quartet. All in all this album to my ears misses inspiration and fails to capture the spirituality of his live performances at the time or indeed on the earlier studio dates such as “Coltrane” or “My Favorite Things”. That said, there are exceptions; “Untitled Original 11386” builds well and shows the Coltrane obviously inspired. “Slow Blues,” is the most extended track of the set and without doubt the highlight of the album.

I certainly don’t want to be misunderstood here, I’ve enjoyed this album now a number of times. As a Coltrane die-hard, who wouldn’t? Coltrane’s profound artistry is here and the sound quality (as one expects from a Rudy Van Gelder recording) is a joy.

This album is a good document of Coltrane at the time however in my mind, fails to reach the heights of his live recordings or the classic studio dates. Whether Coltrane was restrained by his producer or it was just “one of those days” we will never know however I do recommend this album to all Coltrane fans even if it’s to complete a collection.

You can Stream or Purchase the album here.