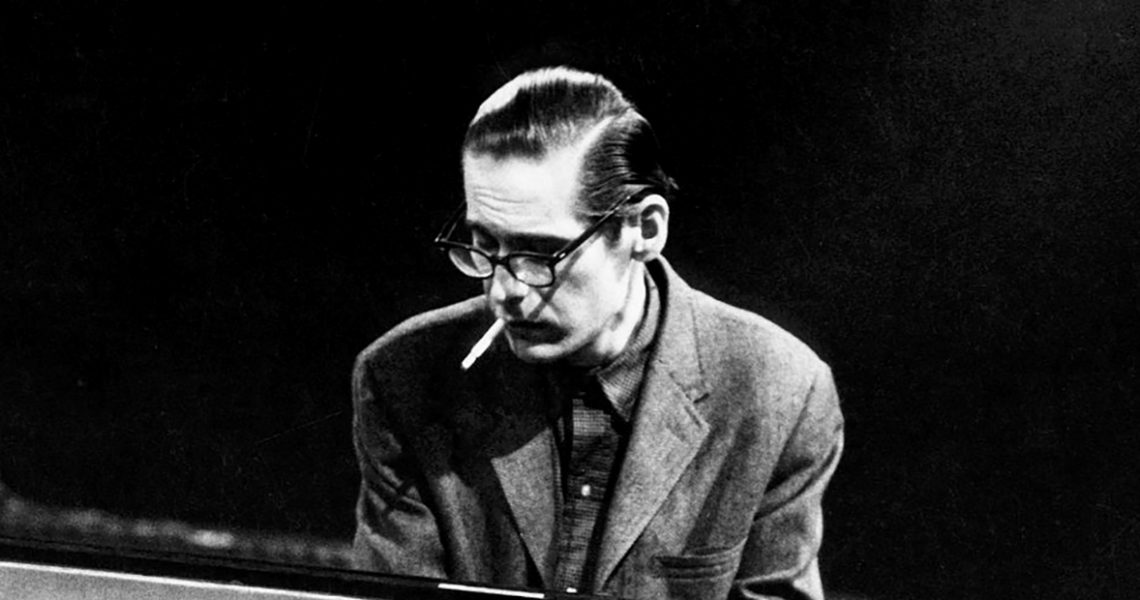 Bill Evans | An insight into a Genius.

In October 1966, not long after Eddie Gomez joined the Bill Evans Trio, Evans and Gomez made a brief trip to Scandinavia for a series of concerts before returning back to New York to continue a date at the Village Vanguard. In this period Evans performed and recorded with a number of drummers until, in 1968, Marty Morell joined the trio. The trio with Gomez and Morell lasted until 1975 and was the most stable and long lasting incarnation the Bill Evans Trio.

Between 1966 and 1968 Evans worked with a wide range of drummer’s both in the studio and live including Shelly Manne, Philly Joe Jones and Jack DeJohnette. For the Scandinavia concerts in 1966 Evans worked with Danish drummer Alex Riel who at the time was the house drummer at at Copenhagen’s famous Jazzhus Montmartre.

These concert’s also featured Swedish vocalist Monica Zetterlund. It was not often that Evans worked with vocalists however he often performed live with Zetterlund during his European trips and more than ten years before he stepped into the studio with Tony Bennett, Evans and his Trio entered the studio with Zetterlund for an album that would later be released on Verve titled “Waltz for Debby”.

This 45min video recorded by the Danish Broadcasting Corporation shows Evans and Gomez rehearsing with Alex Riel for the coming concerts. The second video at the bottom of the post shows the section of the rehearsal with Zetterlund.

Both of these video’s provide a fascinating insight into the inner workings of the Trio. It’s clear to see that although Gomez had only been with Evans for a short time the two had already built a symbiotic relationship. 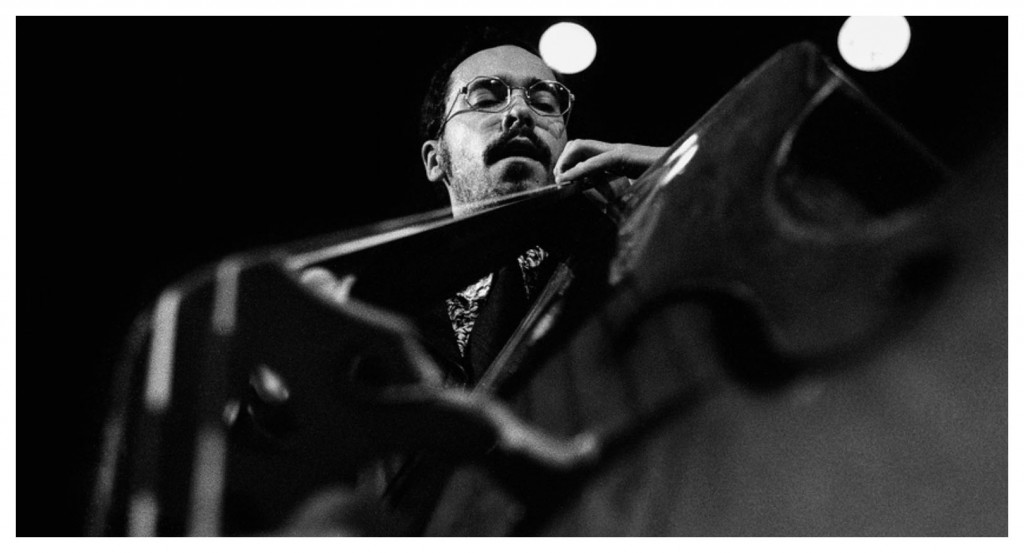 There are many takeaways from this video and Marc Myers on his blog “Jazz Wax” summed them up beautifully in a post back in May 2016. You can read the post here.

As a long time fan of Bill Evans, this video held me captivated throughout. Both Evans and Gomez are at the top of their game and as you will see Riel had some challenges penitrating the Evans/Gomez bond. Myers stated in his post “Prior to 1968, Evans viewed the drums largely as ambient rhythm and not nearly as essential to the musical conversation as the bass. He asks to have visual contact with Eddie Gomez but is fine having the drums behind him, out of his line of sight.” 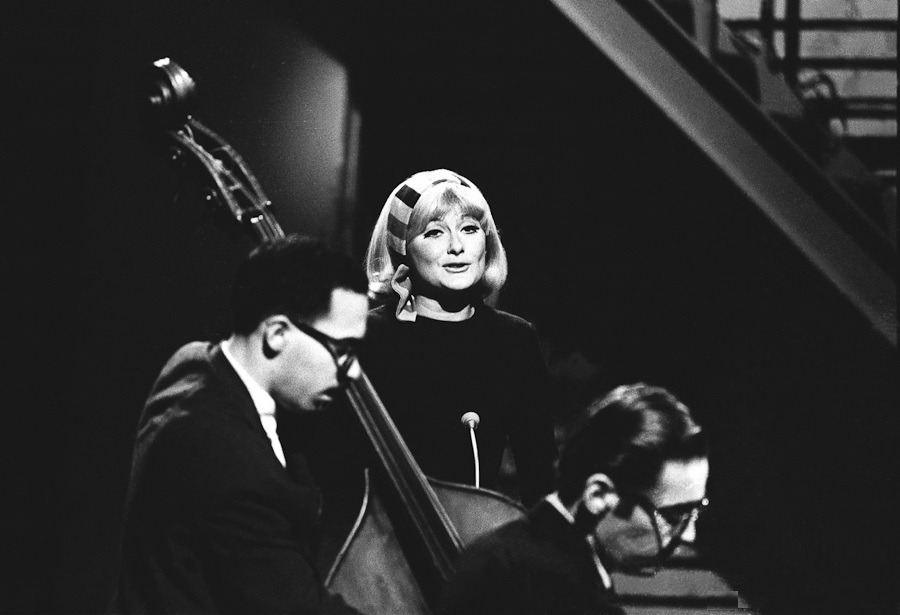 My favourite Evans quote: “Don’t put yourself into any tension about any of those [rhythmic figures] because I’d rather have you miss them and be relaxed.”