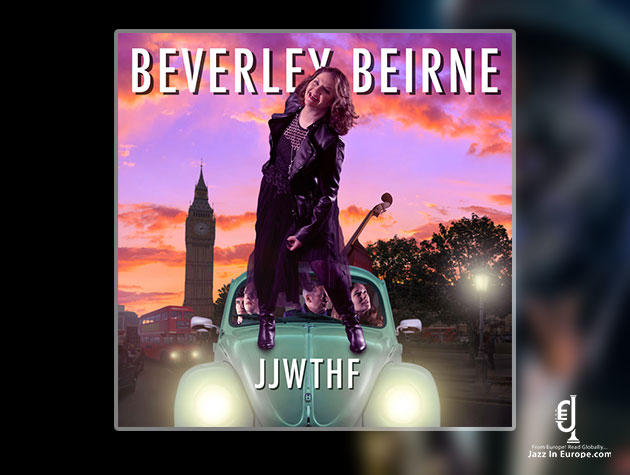 Jazz artists have always covered the popular tunes of the day, such as Miles Davis’ recording of “My Funny Valentine,” and John Coltrane’s exquisite version of “My Favorite Things.” But it’s fair to say that the music of the 1980’s hardly springs to mind when it comes to jazz covers. After all, this was the decade of synthesizers, MIDI and bombastic record productions. But British jazz singer Beverley Beirne grew up in the 80s and the music she heard then formed the soundtrack of her life. What’s more, she’s in good company – Miles Davis covered a number of tunes from the 80s including Michael Jackson’s “Human Nature,” and Cyndi Lauper’s “Time After Time.”

The album title gives you a clue to how this album sounds – fresh, fun and upbeat. There can’t be many jazz albums featuring tunes from British groups such as Slade, Bananarama and Kajagoogoo, but Beirne’s arrangements make them swing. With a core band of piano, double bass, drums and sax (plus several guest musicians), Beirne reworks and reinterprets a dozen songs from the 80s, ably guided by producer Jason Miles.

M’s “Pop Muzik,” is turned into a homage to jazz with a sassy vocal performance from Beirne that includes scatting and improvised lyrics. Kajagoogoo’s “Too Shy” is an energetic uptempo number with Beirne’s hyperactive vocals jousting with Hughes’ blazing sax. Billy Idol’s “Hot In The City” is performed to a marching rhythm, while Foreigner’s “Waiting for a Girl/Man Like You” features a powerful, pleading vocal performance from Beirne, as well as Miles on Hammond organ. The closing track, a jaunty version of Cyndi Lauper’s “Girls Just Want To Have Fun,” reminds me of Nina Simone’s “My Baby Cares For Me” and features Dean Brown on guitar. It’s a fun-filled rendition that neatly concludes the album. If much of the music from the 1980’s leaves you feeling a little cold, then the performances and imaginative arrangements on this excellent album could make you see this period in a whole new light.

Jazz in Europe was at the world-famous Ronnie Scott’s Jazz Club in London yesterday for the press launch of Beverley Beirne’s new album, Jazz Just Wants To Have Fun, launched today (June 15).

The set-list consisted of:  “Too Shy,” “Prince Charming,” “Bette Davis Eyes”, “Cruel Summer”, “Pop Muzik” and “Waiting For A Girl Like You.” Beverley and the band – Sam Watts piano, Rob Hughes sax, Flo Moore bass and Ben Brown drums – gave a swinging, rousing performance of jazz interpretations of songs from the 1980s. In between tunes, Beverley further entertained the audience with humorous anecdotes about the songs and the recording of the album. A mention of the album’s producer Jason Miles, generated spontaneous applause from the guests. As befits the album’s title, it was a fun-filled event. Beverley and her band are doing a series of gigs to promote the album, and if they are appearing at a venue near you, be sure to check them out! 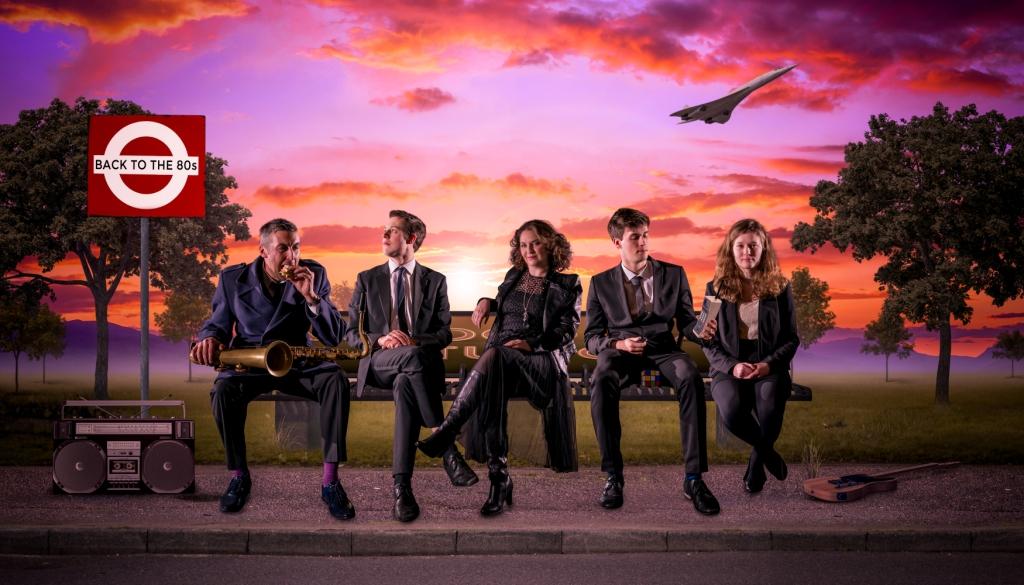