Young pianist’s journey takes him to a four-night run 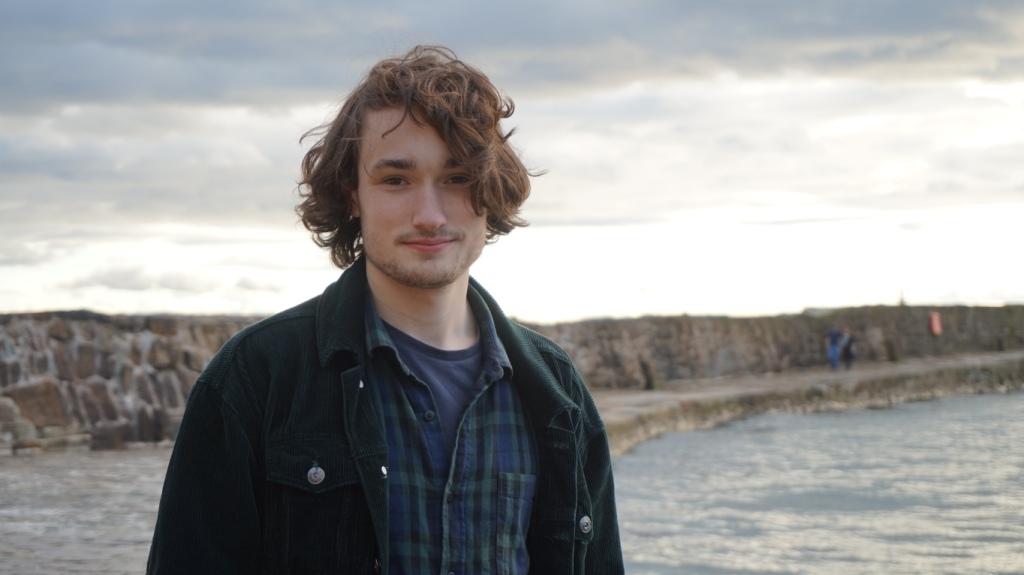 A graduate of internationally regarded saxophonist Tommy Smith’s youth jazz orchestra and currently studying on the jazz course that Smith oversees at the Royal Conservatoire of Scotland in Glasgow, McCreadie has been making jazz audiences sit up and take note since winning the Young Scottish Jazz Musician Award (Under 17s) at the age of fifteen in 2013.

He went on to win the award a second time the following year and in 2016 his trio won the prestigious Peter Whittingham Jazz Award, which has been competed for annually by young jazz musicians from across the UK since 1990 and has helped to launch the careers of Soweto Kinch, Empirical, Phil Meadows, Led Bib and Roller Trio.

Turas, which is named after the Scottish Gaelic word for journey, features eight original compositions by McCreadie reflecting his engagement with the Scottish landscape and musical traditions while also showing a firm grasp of the jazz piano tradition from McCoy Tyner to Esbjorn Svensson.

So far this year, McCreadie, Bowden and Henderson have appeared at the mammoth Celtic Connections festival in Glasgow, headlined at Aberdeen Jazz Festival, where they earned a standing ovation and performed at Gateshead International Jazz Festival to an audience that included a posse of promoters and festival organisers.

The Blue Arrow engagement sees the trio play the venue in Glasgow’s famous Sauchiehall Street on Wednesday, Thursday, Saturday and Sunday. They are also among the first names announced for Edinburgh Jazz Festival in July.

Find out more about this artist and his music: Fergus McCreadie