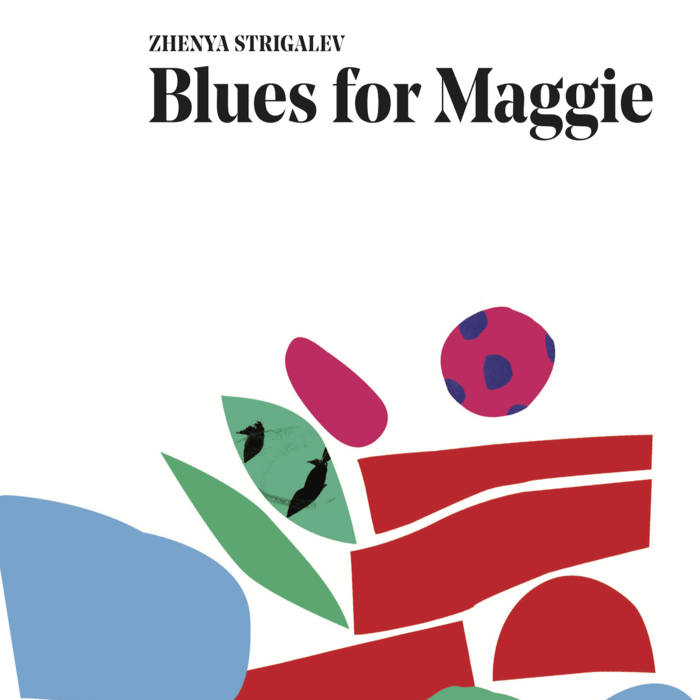 Alto saxophonist and composer Zhenya Strigalev’s fourth album for Whirlwind Recordings “Blues For Maggie” brings together drummer Eric Harland , Mauritian bassist Linley Marthe and award-winning Argentinian guitarist Federico Dannemann. Recorded live, “Blues For Maggie” is a departure from Strigalev’s previous albums not only due to the recording location but also due to the fact that a guitarist is featured in the line-up.

Blues For Maggie documents the saxophonist’s recent touring band which included Marthe and Harland, both of whom he introduced to each other and are now the rhythm section of choice for a number of artists including Chris Potter.

Zhenya met South American guitarist Federico Dannemann over 14 years ago, during his time at the Royal Academy of Music in London, and they hit it off straight away, both musically and as friends. But after finishing the course, Federico returned to his home of Santiago, Chile. However, he remained the saxophonist’s favorite guitarist, possessing a rich and diverse musical knowledge combined with fluent technique and rhythm – exactly what Zhenya’s music is all about.

Blues for Maggie was recorded at two well-respected European venues – during the band’s concert at Porgy and Bess in Vienna, Austria and after their gig at Paradox in Tilburg, Netherlands – and consists of seven original compositions.

Its title references dedicatee Maggie Black, a well-known figure in London due to her love of jazz music and undying support for its musicians. Maggie and Zhenya met at the jam at the famous Ronnie Scott’s, back in 2011, after she was blown away by his version of ‘Body and Soul’. Since then, they have become close friends and she has become Zhenya’s ‘Pannonica’ for her support, inspiration and patronage of his musical activities, including tours and albums (without which they wouldn’t have been possible).

Black is a true adventurer and shines with a love of life – an inspirational example of how to be mentally strong, generous, how to stay authentic regardless of the situation, how to trust people whilst at the same time being honest. Maggie likes to stay at shows until 3.00 am and often attends concerts and festivals in different countries, even on other continents!.