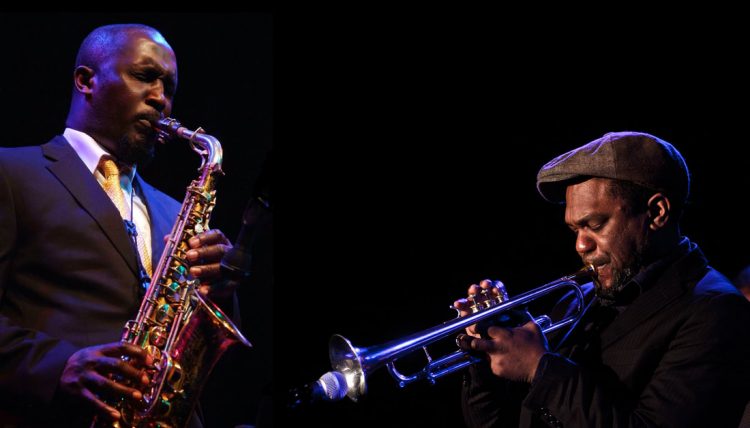 Tony Kofi will perform at London’s 606 Jazz Club on April 11 where he will once again present his ‘Portrait of Cannonball’ project. With Byron Wallen on cornet, Alex Webb (piano), Andy Cleyndert (bass) and Alfonso Vitale (drums) the group traces the explosive music of Cannonball from his first session as leader in 1955 through work with Miles Davis to the soul-jazz of the late 1960s.

Expect Adderley brothers classics like Things Are Getting Better, This Here, Del Sasser, Dat Dere, Sack o’Woe and Mercy, Mercy, Mercy – as well as a guest vocal spot by Deelee Dubé exploring the memorable 1961 collaboration with Nancy Wilson. In 2016 Dubé was the first British winner of the prestigious Sarah Vaughan Vocal Award.

Nottingham-born Tony Kofi started playing the saxophone at an early age through a series of jazz workshops run by Nick Hislam, as well as taking lessons from local saxophonist George Carmichael where he says he was ‘bitten by the jazz bug’. Following this, Tony was awarded a full scholarship to Berklee College of Music in Boston where he studied with the likes of Andy Magee and Billy Pearce. On returning to the UK he went on to become a member of The Jazz Warriors and Gary Cosby’s Nu Troop, both of which aided his own solo and educational projects, as well as playing with high profile musicians including Billy Higgins, Clifford Jarvis and Courtney Pine. At the turn of the century Tony started working with the Harry Connick JR big band performing on the Michael Parkinson show, The Paul O’Grady show and a live BBC jazz line up recording.

In 2007 Tony and his quartet, quite amazingly, performed all 70 of his own works at the London jazz festival and received a standing ovation for their six-hour performance (no surprise there), and in 2009, his quartet headlined the Rochester Jazz Festival in New York. And just to emphasise his international status, Tony was one of the featured saxophone players with David Murray’s iconic US band the World Saxophone Quartet, the first UK born musician to hold such a prestigious position in that band. He has been the successful recipient of many awards; Best Ensemble at the 2005 Parliamentary Jazz Awards, Radio 3 Jazz line up album of the year 2005, Best Instrumentalist at the 2008 BBC Jazz Awards as well as also being nominated for a MOBO in 2008.

More information and tickets at the 606 Jazz Club website.