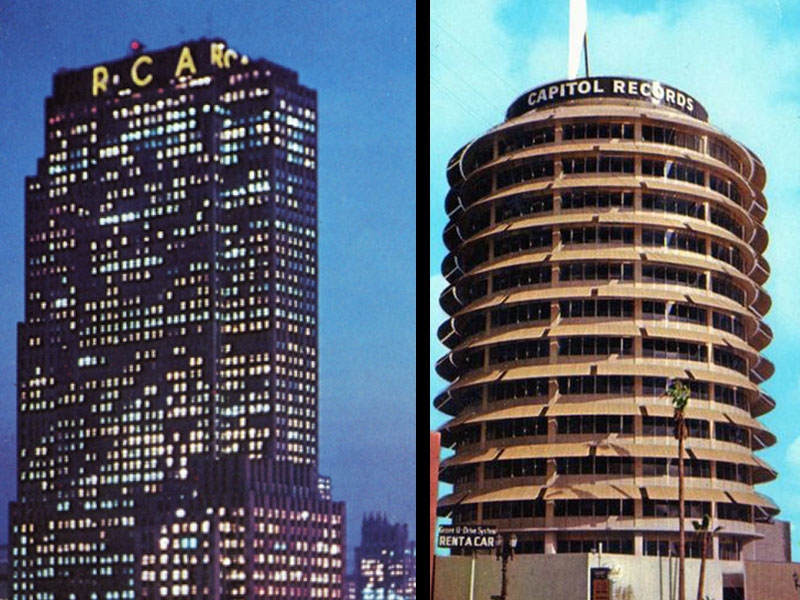 Marc Myers published this article on the difference between East and West Coast jazz in the 1950’s and how the labels and press dealt with this at the time. In the article Marc takes look at this and present 4 albums that highlight the rivalry. While the article is brief, it’s very informative and a recommended read.

Jazz Wax: “Back in the early 1950s, New York and Los Angeles had mildly different jazz styles. The West Coast sound tended to be more melodic and contrapuntal. The East Coast’s sound was denser and more bluesy. By mid-decade, as the LP became an increasingly profitable format, major New York-based labels such as RCA, Decca, MGM and Bethlehem opened Los Angeles jazz divisions. Naturally, competition heated up as jazz A&R chiefs on each coast scrambled to sign regional artists. Before long, the two coasts were jazz rivals—or at least that’s how music publications began writing about them.”