The History Of Recorded Jazz 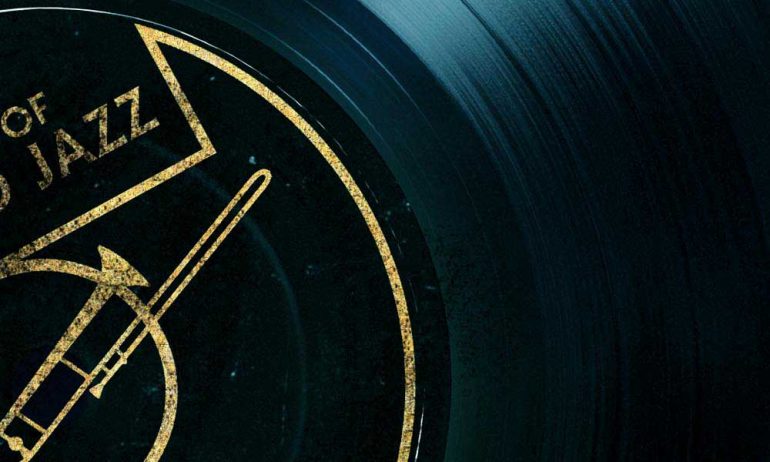 Yesterday the website uDiscover Music published a great article titled “The History Of Recorded Jazz” by Richard Havers. As the title suggests, this article traces the early history of Jazz recording from it’s origins early in the 20th century through to the present day. While a massive subject to tackle in one article, Richard Havers has done a wonderful job in touching on all the important developments providing plenty of touch points for readers to explore the subject matter in more detail. We recommend you take the time to enjoy this piece.

Richard Havers, during his career has written many books covering rock, pop, the blues, jazz and more as well as producing writing and producing reissues and box sets of historical recordings. He was also the Co-founder and former editor-in-chief of uDiscover Music, he sadly passed away in 2017.

The following snippet below is the introduction to the article. Please click this link to read the full article on uDiscover Music.

uDiscover Music: So much of our history is about establishing records: we are fascinated by who was first to do a particular thing. Yet all too often the history that’s passed down is actually less accurate than we would like it to be. As the popular truism goes, “History is written by the victors,” and the history of jazz no different. Most of those who have written about it will tell you that The Original Dixieland Jazz Band was the first band to record a jazz record, in late February 1917.

The Original Dixieland Jazz Band were white musicians who had played together as Papa Jack Laine’s Reliance Brass Band in New Orleans; a band that always included black as well as white musicians. In 1916, a promoter recruited some of Laine’s group to go north to Chicago to play, and in January 1917 they secured a gig in New York City at Reisenweber’s Cafe.

This led to the British-owned Columbia Graphophone Company recording them, but the company found their playing so unappealing that they rejected the idea of issuing any records. Sharply divided opinions were – and always have been – at the heart of jazz.