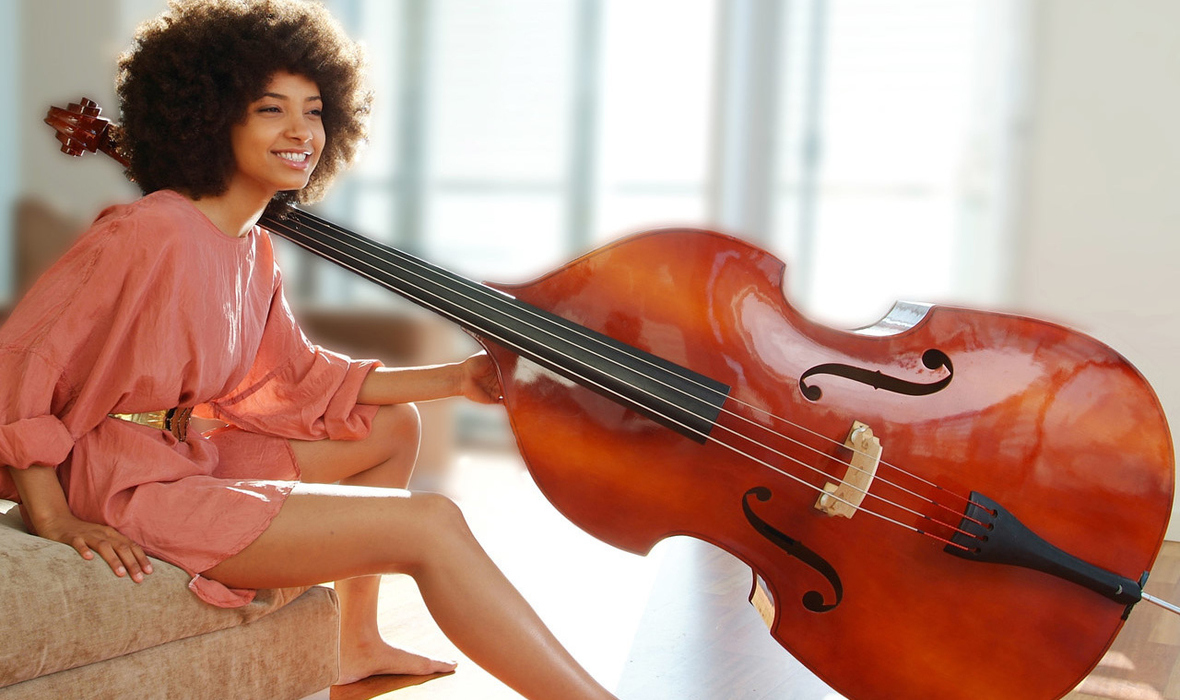 Editors note: Social Media now plays a vital role in the life of a musician in helping them to earn a living. As Fiona Ross say’s it’s a time consuming pursuit. Esperanza Spalding’s ‘Live’ streaming of the recording process gave insight into the complexities of recording an album to the uninitiated and grew her fanbase. Perhaps with the advent of FaceBook Live, VR technology and seamless payment gateways. Are we witnessing a major change in how society consumes ‘Live’ Jazz music creation? Stripped back, the main oil for this engine is the musicians creativity, but the fuel is how the musician adapts. The trade-off between ones creative drive and the need to be creative out of necessity is an internal question, one which is vital to ask yourself, as has Fiona Ross.

Social Media and the impact on Creativity in the Music Industry.

The increasing necessity of using social media as the primary way to promote yourself in the Music Industry, can place a focus away from the creative ‘music making’ process. Moving towards a more business minded artistic approach. The amount of followers you have is now a key criterion in judging whether an artist is going to sell tickets to an event, which in turn, is about how much profit can be made. Continually posting photos, videos, updates, news and now more and more live streaming means that the life of a musician can seem more about promotion than the actual art and dare I say it, joy, of music making. What is next?

Well, the artist Esperanza Spalding seems to have taken a step in a fascinating new direction. If you don’t know who she is (and you really should) – Esperanza Spalding is a Jazz artist who first came to the public’s attention when she beat Justin Beiber to the Grammy for the Best New Artist Award in 2011. She has won numerous awards, performed several times for President Obama, and was recently announced as the new Professor at Harvard, working with students on Composition and Performance.

Her recent project ‘Exposure’ is the first of its kind, for any artist. Esperanza wrote, arranged and recorded a full-length album (10 tracks), over 77 hours, while streaming the whole experience live to a web audience on Facebook. 1.4 million views were achieved. The end result was available on CD and vinyl only – no digital downloads – and there was only 7,777 copies available to purchase, which sold out before the end of the stream. Bold, artistically brave and aptly named, this project exposed Esperanza’s writing process live and unedited over a significant amount of time. Live streaming gigs and rehearsals are one thing, but allowing an audience to observe your creative process over this amount of time, is surely a daunting concept. In this profit driven world, huge credit must also be given to her record label, Concord, for supporting their artist with this project and allowing her the freedom – many labels would just not take the risk.

Esperanza says, “I foresee that creating before a live audience will add excitement and extra inspiration energy.  Knowing someone is watching and listening to what you’re making seems to conjure up a sort of “can’t fail” energy, the necessity to keep going because it’s live draws up another depth of creative facility that can’t be reached when you know you can try again tomorrow.”

Now all writers work differently, and this project allowed the audience to observe Esperanza’s creative process which is, obviously, unique to her. Any guidance and insights into the creative process will help aspiring writers and is much needed. Will Esperanza help this or will this be the start of some kind of reality album making trend? This could be dangerous. Imagine live streaming the creation of a number of drug influenced albums – think Kurt Cobain, The Beatles, Modest Mouse, Janis Joplin, Gorillaz, to name a few.  Or imagine if live streaming had been around during Billie Holidays traumatic touring observing the Klu Klux Klan and writing ‘Strange Fruit’? Horrific.  There is a fine line between promotion and exploitation and ultimately, the audience must be engaged by something ‘interesting’ to culminate in views – where do we draw the line?

Do we want to see the artist’s actual writing journey? Isn’t part of the beauty of a song, connecting to it, in your own personal way? The message you take from the song, is part of the wonder of music – it may not be the message the composer intended, but you connect with it with your own personal story or insight. However, many aspiring writers will value an insight into the process and Esperanza’s project has, I’m sure, inspired many and helped to develop their own writing process, which is I believe is part of Esperanza’s intention and not any kind of publicity stunt. I did watch some of the stream and it was fascinating to watch, but I felt like I was intruding on Esperanza’s space, felt like I just shouldn’t be there. It was interesting to see the way she worked, how her ideas were realised, how she worked with the other musicians and technicians and there were many positives that I took from watching. She is a wonderful role model and without a doubt, many would have found the whole experience inspirational – and this can, surely, only be a good thing?

But….does this mean that as creators, we now need to think about audience engagement as we actually create and before we create? Is this just a gimmick or something that should be pursued and considered? The impact of social media is not just about having an online profile, it is about engaging your audience and keeping them engaged and to achieve this, we need to continually think of new and innovative ways of doing this. From a business perspective, I completely understand this, but as an artist, I actually find it terrifying, like an invasion of my own, very personal space.

I guess we just need to watch this space…..

EXPOSED from Jake Bellew on Vimeo.

If you want to see more of the making of Exposure click here….