Jason Miles returns to Europe with the new “Kind Of New” 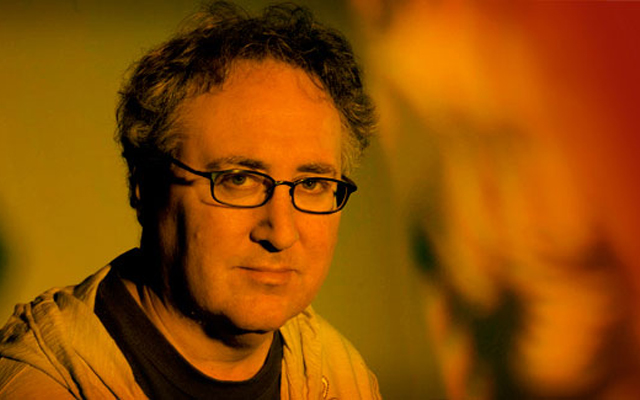 On Feb 25 the Blue Note jazz club in Milan will host the kick off date to Jason Miles 2018 Kind of New European tour. Know mainly for his work with Miles Davis Jason has a list of credits that one could only dream of including Whitney Houston, Michael Jackson, Aretha Franklin, Chaka Khan, Michael Brecker, The Crusaders, George Benson, Joe Sample, Grover Washington Jr., David Sanborn, Marcus Miller and this is just the tip of the iceberg.

Jason’s tour will see him perform in Italy, France, Germany, Austria and the UK. Joining Jason on his European Tour is an all star line-up of Theo Croker – Trumpet, Jay Rodriguez – Sax, Gene Lake – Drums and Reggie Washington on Bass.

In a recent interview on this platform Jason said in respect of the line-up, “I was thrilled that musicians like Theo Croker, Gene Lake, Reggie Washington and Jay Rodriguez would take this journey across Europe with me. I hope it’s the first of many.”

Jason released Kind of New in 2015 and since then has followed it up with a second release titled “Kind Of New 2: Blue Is Paris.” an album that was recorded live in Paris and inspired by the shocking terror attacks that hit the city in 2015. 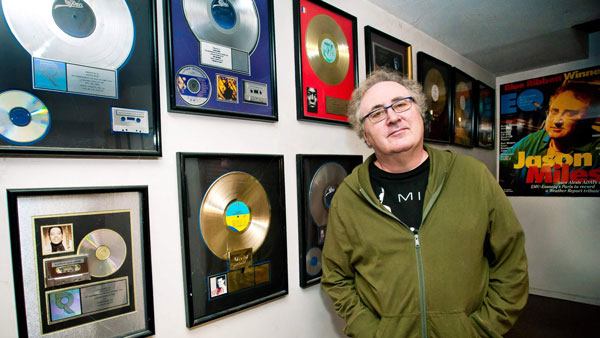 For those that would like to learn more about Jason, his history and view of the future of jazz feel free to take the time to read Andrew Read’s interview with him here on Jazz In Europe.

Jason Miles will perform in Europe opening at the Blue Note in Milan on the 25th of February. Full tour dates are listed below.

Check out Jason Live at the 2015 Berks Jazz Festival