Featured Gig | Walter Smith III “TWIO” at the 606 in London. 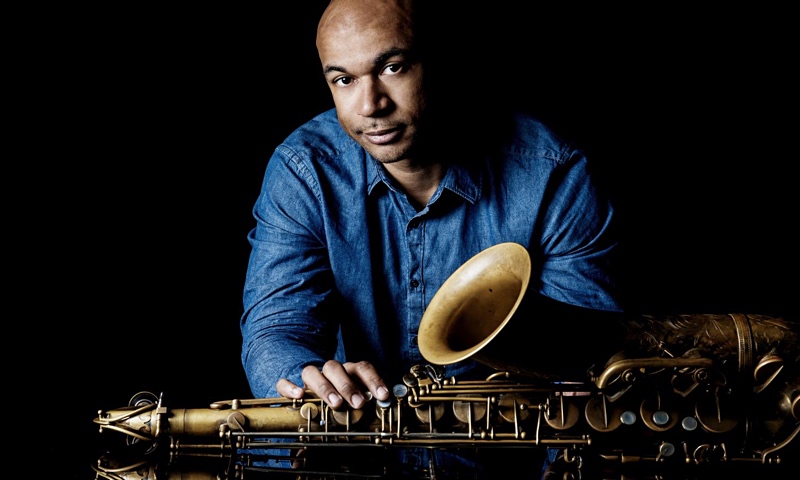 Presented in association with UK contemporary jazz label Whirlwind Recordings, acclaimed US saxophonist Walter Smith III will be making his 606 debut as part of the Euro Launch tour for his latest album, “TWIO”.

Recognized as one of the greatest saxophonists of his generation, Walter has played with the likes of Mulgrew Miller, Billy Childs, Joe Lovano, Herbie Hancock, Dee Dee Bridgewater, Terri Lynne Carrington, Bill Stewart and Ralph Peterson, and has been a member of several legendary American contemporary jazz groups, including the Terence Blanchard Quintet, Eric Harland’s “Voyager”, Ambrose Akinmusire Quintet. To date, he has appeared on over 100 recordings.

For this 606 show, Walter will have three of the UK’s premier jazz players on side: bass virtuoso (& Whirlwind label head) Michael Janisch, drummer Andrew Bain and special guest, Ronnie Scott All-Star ace, saxophonist Alex Garnett. Again, this is the only London date on the tour so don’t miss the opportunity to see this extraordinary artist performing with this outstanding band.

Editors Note: This week the 606 Jazz Club launched their new website. It’s a great improvement so if you have a minute or two check it out.