Edinburgh churches get into the swing 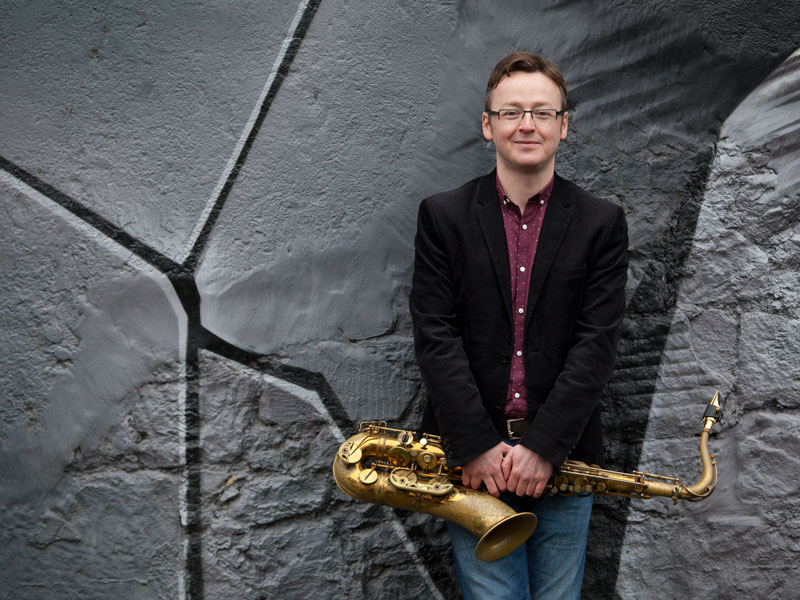 Churches are hosting a mini-wave of new jazz sessions in Edinburgh, with one new series of concerts beginning this month and another that began last autumn announcing a continuation.

Jazz in churches is not a new phenomenon. The Queen’s Hall, Edinburgh and Scotland’s flagship jazz venue since the late 1970s, is a former church and the number of arts centres and theatres occupying unused church premises is legion. But it’s generally promoters who have taken the initiative in staging concerts there. It’s rarer to find the church making the first move.

Gordon Kennedy, the minister at Craiglockhart Parish Church on Edinburgh’s south side, happens to be a jazz fan. The idea behind his Jazz in the Church concerts, which continue with the New Focus Duo of saxophonist Konrad Wiszniewski and pianist Euan Stevenson on Saturday 17th February, however, is as much about having the building used and appreciated as indulging his own personal music preferences. 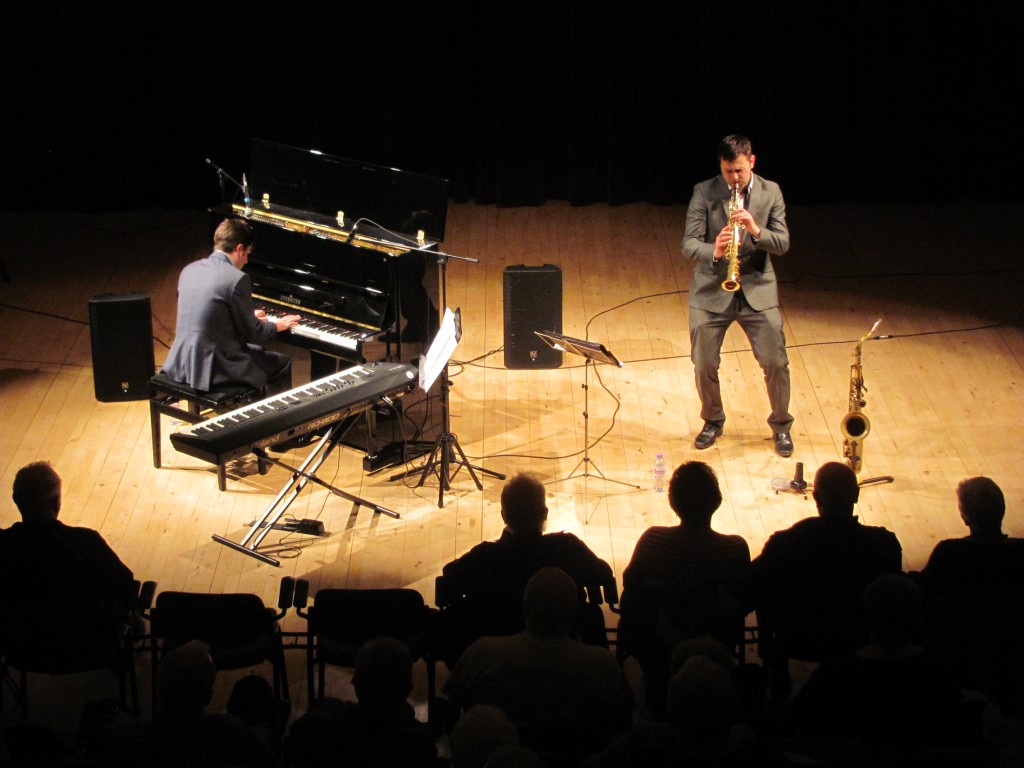 “Churches can lie empty for much of the week, even allowing for programmes of church-related events and organisations,” he says. “Ours has great acoustics. Tommy Smith really enjoyed playing a solo saxophone concert here a few weeks ago but I’m also keen that the building is seen as a refuge. There’s so much negative stuff happening in the world that if we can bring people into the church for an hour or two, without expecting them to return on a Sunday, we can take their minds off the news and offer them a really good musical experience to escape into.”

Tommy Smith continues his church solo concert itinerary, which began at Rochester Jazz Festival in New York last summer, with the first in a series of jazz concerts scheduled for St James Scottish Episcopal Church in Leith, a few miles from Craiglockhart, on Saturday 10th February.

Jazz at St James is the brainchild of Robin Connelly, a regular attender at the church on Leith Links in Scotland’s capital. Connelly has been involved in running music events there before and feels its acoustics will be ideally suited to jazz.

“We’re going with a policy of having no PA equipment at these gigs because musicians who have played in the church have always commented on how much they’ve enjoyed the natural sound in the room,” he says. “Tommy Smith prefers to play acoustically – his latest quartet and his duo with Brian Kellock also use no PA – and when we spoke to the other musicians who are appearing in the series they were keen to play without sound equipment too.”

Following the Tommy Smith concert, Jazz at St James welcomes Glasgow-based saxophonist and former Jazzwise magazine One to Watch, Brian Molley’s quartet in March. Wiszniewski and Stevenson’s New Focus Quartet follows in April and Connelly plans to return with another series of Jazz at St James in the autumn.