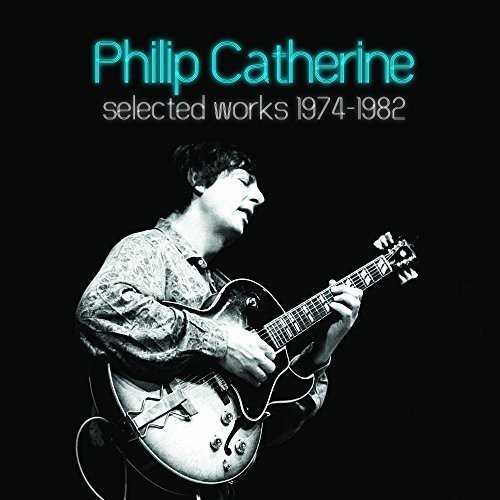 Together with Toot’s Thielemans, Philip Catherine can be seen as one of Belgium’s greatest jazz exports. Catherine rose to prominence in 1971. In that same year Jean-Luc Ponty asked him to join his quintet. Since then he has been on the forefront of the European jazz scene, having toured and recorded with jazz greats including Chet Baker, NHOP, Stéphane Grappelli, Charles Mingus, Dexter Gordon, Larry Coryell and Tom Harrell.

As one of the most influential artists on the European jazz scene, Philip Catherine started playing professionally when he was only 17, and is renowned across the globe for his acoustic guitar sound and improvisational style, uniquely influenced by some of the greatest horn players in jazz history.

Featuring 4 classic albums, this set includes “September Man” (1974), “Guitars” (1975), “Babel” (1980) and “End of August” (1982). The box set also includes the unreleased album “Solo Bremen 1979 & 1982”. The albums are packaged in vinyl replica sleeves with their original artwork, except Solo Bremen, which is illustrated with a painting by Gilles Fiszman.

The first disc in the set is “September Man” released in 1974. This is the album that put Catherine on the map, not only as an innovative guitarist but also as a composer and leader in his own right. This album is perhaps the most adventurous album in the set and reflects the times in which the album was originally released. Featuring a Stella line-up including John Lee on bass, drummer Gerry Brown together with Charlie Mariano, Jasper Van’t Hof and Palle Mikkelborg, the music on this album was truly cutting edge in it’s day and still highly relevant today.

Originally Released in 1975 the “Guitars” album features the same line-up as “September Man” with the addition of string arrangements by Rob Franken. This album continues where the previous album left off and features a number of noteworthy tracks such as the opening track “We’ll find a way” and “Charlotte”, an ethereal duet between Catherine and Charlie Mariano. Also of note is the the second track “Five Thousand Policeman”. After listening to this track a number of times I’m convinced it’s inclusion must have been a joke, or at least I hope this was the case.

Babel, originally released in 1980, is an album rooted firmly in the late 1970’s fusion style. The compositions are strong and the arrangements are adventurous. The album features strong performances from ace sidemen André Ceccarelli (drums) and Jannick Top on bass.

The other album from this period “End of August” was released two years later in 1982 and shows a departure in style from Babel. End of August is far more acoustic and open in feel than Babel and at time’s somewhat reminiscent of John McLaughlin’s recordings of the time. This album features Charlie Mariano on sax who proves to a a perfect melodic partner for Catherine. Add to this the rhythm section of Nicolas Fiszman (Bass) and Trilok Gurtu and the circle is complete. This is without doubt my favourite album in the set. 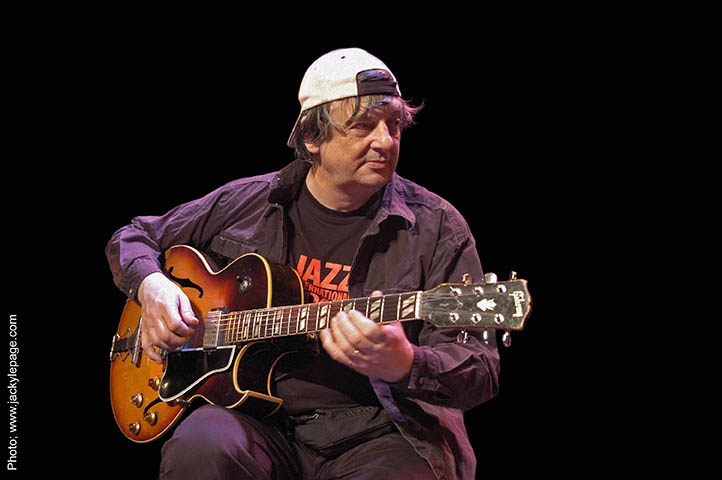 This box set provides a feast for any Philip Catherine fan, celebrating his extensive career with classics as well as unheard works from the jazz guitarist. These album’s have been beautifully re-mastered and the audio quality throughout is exceptional. Highly recommended.

The set is available at Amazon and other sellers of good music.