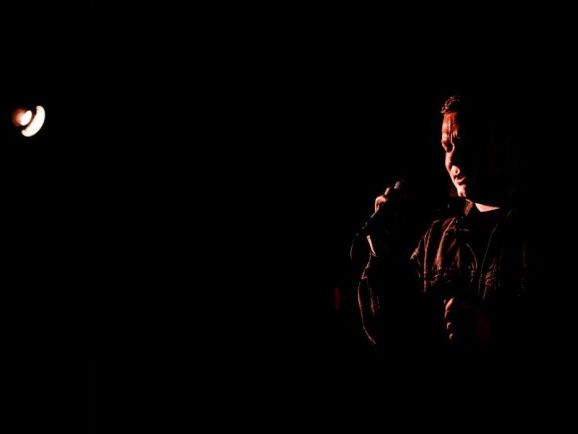 “A good review: for it to be good and constructive, it has to have some negative words in it…”.
This is NOT a quote of mine, but nevertheless a quote from a fellow writer which I do not particularly agree with, and I will explain, in fact, I will demonstrate as follows.

A couple of weeks ago, myself and photographer extraordinaire Carl Hyde, attended the album launch of Peter Horsfall’s “Nighthawks”, aptly named, decadently performed, a jewel.

The delay in writing about the launch has been due to a nasty bout of flu which completely stalled me. 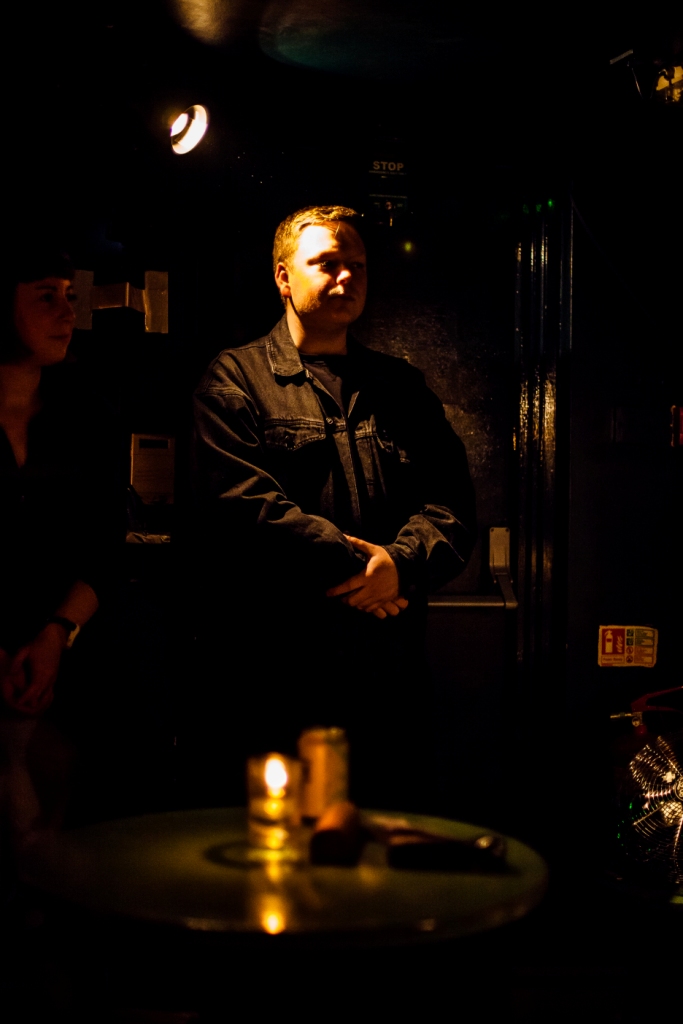 Back on the writing seat, I can report good things, wonderful things, in fact, about that night, namely: atmosphere, suave singing, great playing, a supportive audience and last but not least, some fabulous cocktails…one named after the album itself, “The Nighthawk”!

So what could have been done or played better?  NOTHING!

And this is because Peter Horsfall (vocals), Joe Webb (piano), Ferg Ireland (double bass), Giacomo Smith (alto saxophone wizard) and Pedro Secundo (drums) were all singing and playing in unison.

Songs like “Secretly” and “Paradise” were a live demonstration of how beautiful Horsfall’s album is!

Some instrumental pieces played by the band were also a major key element showing how far this band has come, Pedro Secundo’s drumming outlining once again how versatile this guy is, Joe Webb’s piano keys would have spelt BRILLIANT had they been able to speak, but the night belonged to Peter Horsfall.   A marvellous voice (if I can be allowed to quote myself again…still “the most delicious voice this side of the Universe”) projecting pain, love, loss, the night atmosphere all in one.