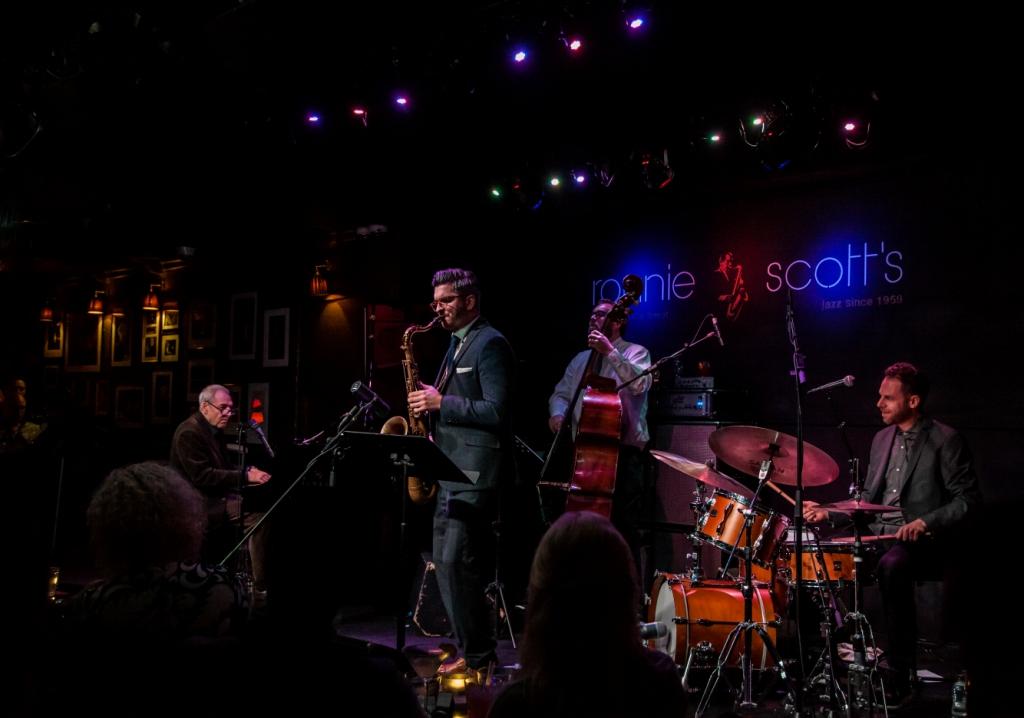 This review is a re-write, and this is not because I was lost for words, but because technology failed me (yet again), in fact it has done so a few times this year!  Frustratingly, I had to find my notes and put it together again.  Luckily, the review was not a hard task as with an artist like Ben Sidran, words flow easily!

His one night at Ronnie Scott’s last month was special: his “quartet” comprised of Leo Sidran (his son) on drums and saxophonist supremo Leo Richardson, who has not stopped collecting good reviews and accolades this year!

From pieces like “Broken Bottle” which featured a Richardson’s solo to tracks like “Blue Camus” and “Picture him happy”, Sidran Sr showed the perfect balance between a tender soulfulness and an existentialist hunger.  Also worth mentioning is the track “The King of Harlem”, inspired by Garcia Lorca’s poetry. 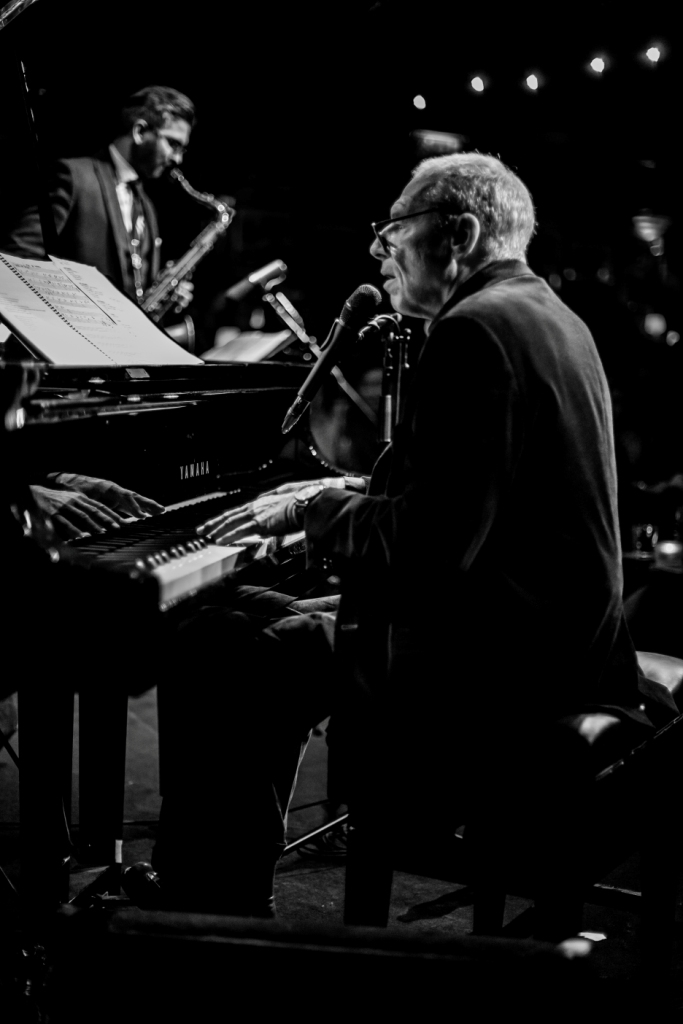 With interludes a of political and current affairs nature, Ben Sidran was also able to show his jovial side to a very receptive and supportive audience.