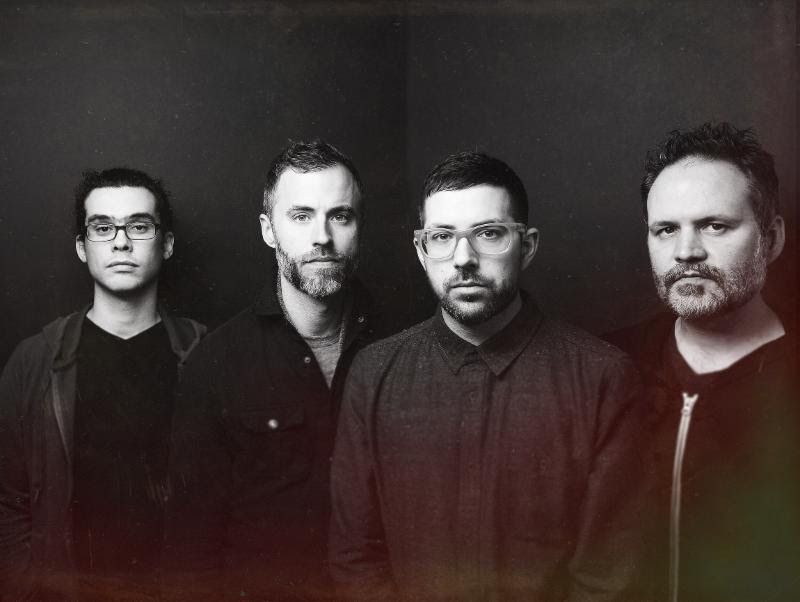 The worldwide tour continues as the Mark Guiliana Jazz Quartet completes their sweep of Europe and Scandinavia, and launches the second leg of the U.S. Tour at The Jazz Standard in NYC, November 28-29!  His new album Jersey, available now on Motema Music, features his compelling Jazz Quartet, with saxophonist Jason Rigby, pianist Fabian Almazan and bassist Chris Morrissey. Jersey is the much-anticipated second album from The Mark Guiliana Jazz Quartet, following up 2015’s Family First (and its companion release, Family First: The Alternate Takes).

Describing the Quartet’s modus operandi on Jersey, Guiliana said: “Many of my releases as a leader have been driven by electronic-inspired beats and textures, but with Family First and now Jersey, it felt like the right time to present my music in an entirely acoustic environment. So the Jazz Quartet is my humble attempt to make a personal statement using the traditional palette of saxophone, piano, bass and drums. For the band, this lineup presents the challenge: How creative can we be inside this box – how much freedom and experimentation can we find? And I have to say that it’s always so exciting to hear the guys play this music in ways I never could have imagined.”

The title Jersey references Guiliana’s center of gravity and his geographical roots. Born in 1980 in Florham Park, New Jersey, and raised there, Guiliana first discovered jazz in high school through his first drum teacher Joe Bergamini, graduated from William Paterson University in Wayne, lived for years in Jersey City and Hoboken, and now resides in Madison with his wife, singer Gretchen Parlato, and their toddler son.

The artist has become recognized as one of the world’s leading drummers, admired and in demand across the spectrum from jazz to rock to electronic music for his rhythmic sophistication, creative impulse and individual sound. He has been in the vanguard of drummers creating a new vernacular on the instrument, blending virtuosity on acoustic drums with artfully deployed electronic beats and processing.

More information on Marks album and a preview can be found here.