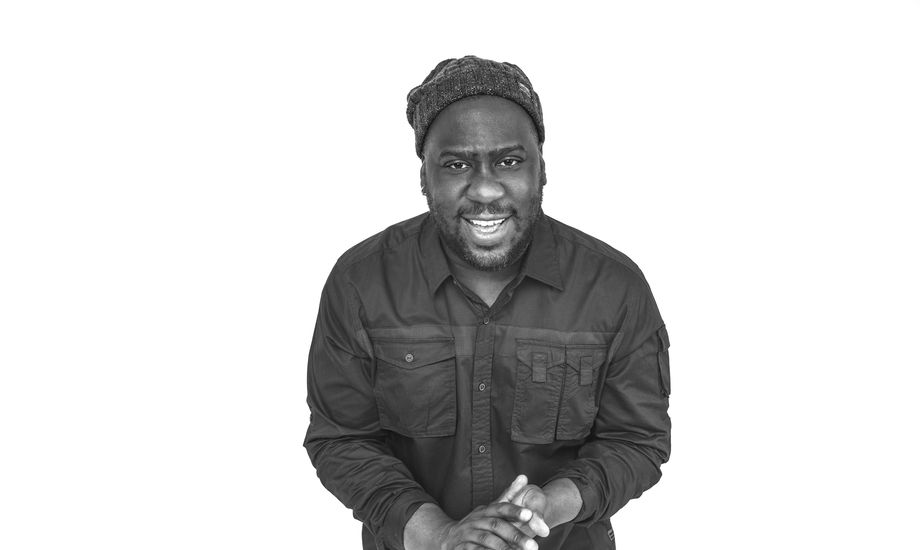 After dominating the jazz charts, winning a couple of R&B Grammys, and recording with the likes of Erykah Badu, Norah Jones, Snoop Dogg, Mos Def, Q-Tip, Kanye West, Maxwell and Snoop Dogg, what do you do next? If you’re restless band leader Robert Glasper, you score a Miles Davis film, play keys all over Kendrick Lamar’s To Pimp A Butterfly and re-set what’s possible.

Now he returns for a special festival performance showcasing new material as well as his own take on the songs of one of his personal heroes, Stevie Wonder. A terrific band features the brilliant bassist and Blue Note Recording artist Derrick Hodge, current Experiment guitarist Mike Severson, keyboardist and producer Travis Sayles, and multi-faceted drummer George Spanky McCurdy. 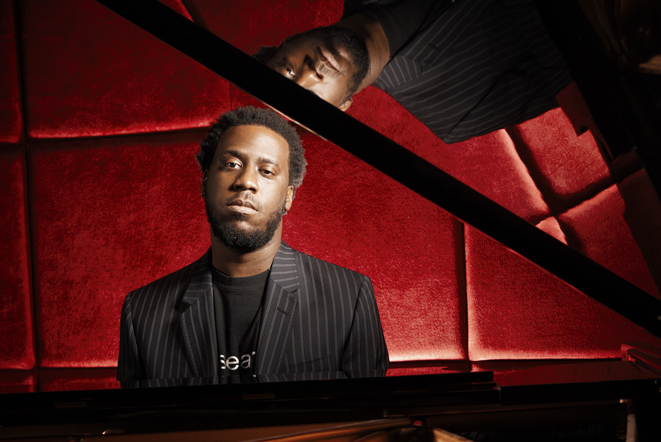 Dee Dee Bridgewater is the recipent of both Grammy and Tony Award’s and has been called one of the most electrifying stage presence in vocal jazz today. In a career that stretches back to the ’60s, she has stood shoulder to shoulder with many of music’s greats like Dizzy Gillespie and Sonny Rollins. At tonights concert at Cadogan Hall she brings the sounds of her new album, Memphis… Yes, I’m Ready, inspired by the sound of Memphis R&B from the mid-late 1960s. Think Gladys Knight, Otis Redding, Al Green and Sam Cooke. 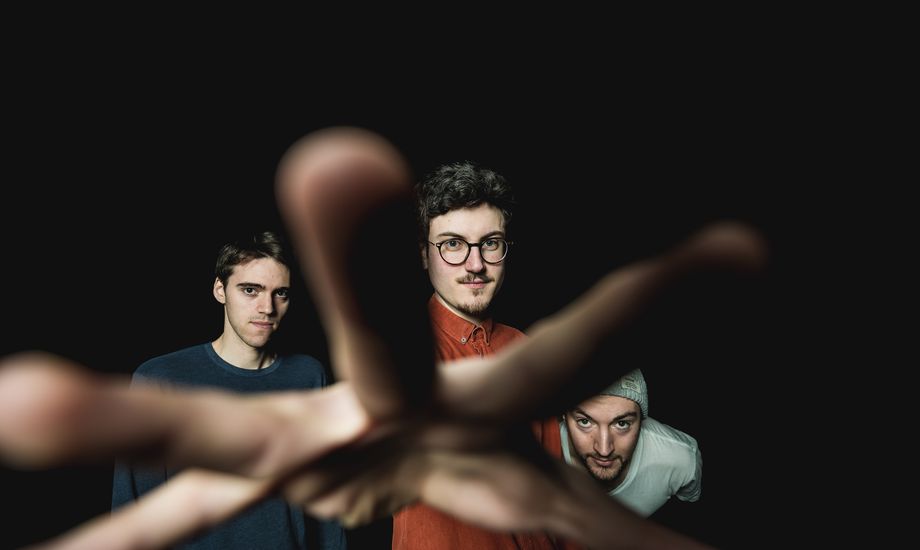