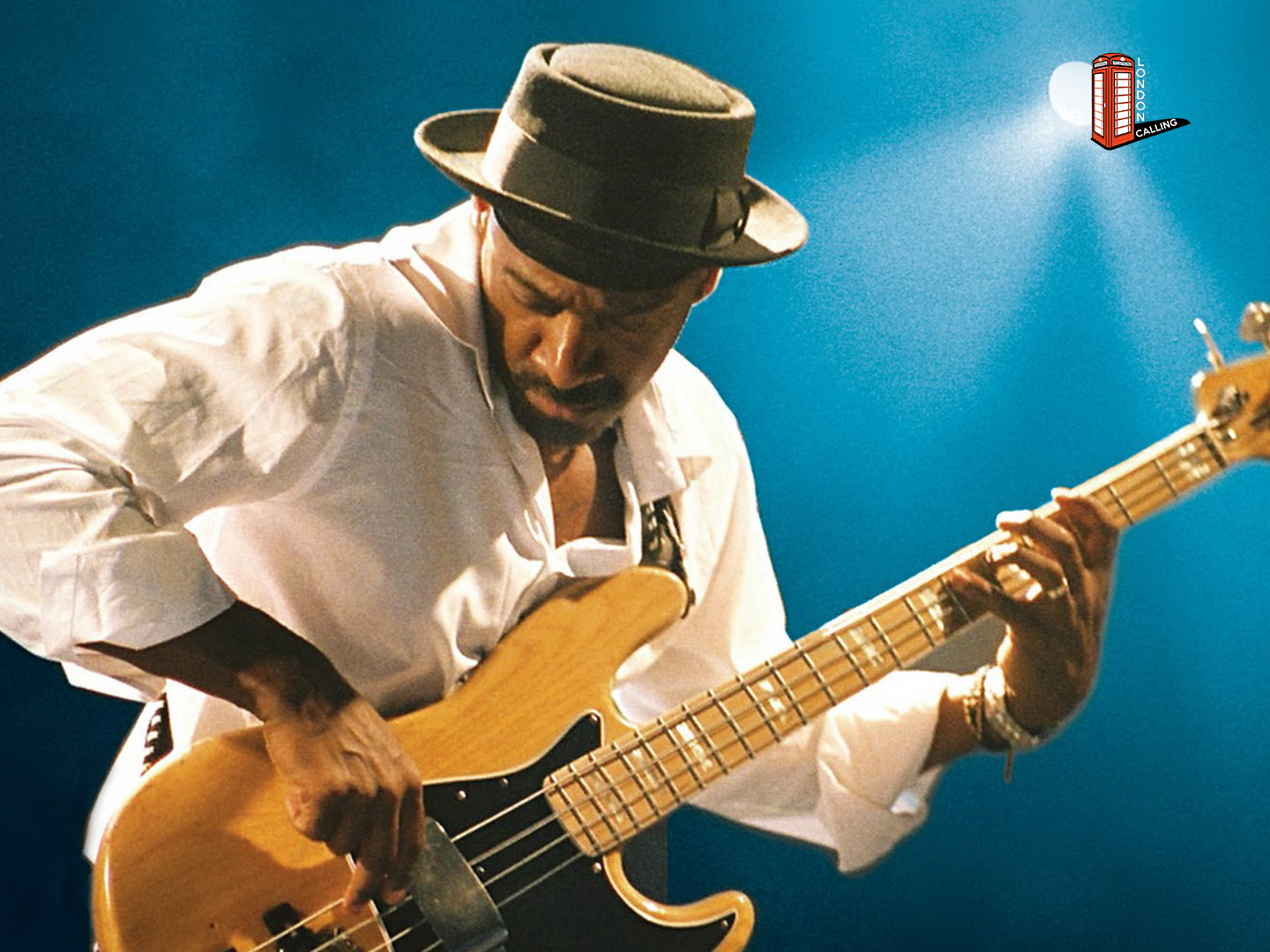 Returning to London for the first time since his storming Afrodeezia show in 2015 the master composer, bassist and leader brings a brand new set – the latest statement from a jazz hero for the 21st century. In a career stretching back to the 70s, Marcus Miller has worked with a hit list of the past half century’s musical movers and shakers, from Aretha Franklin to Luther Vandross, from Dizzy Gillespie to Wayne Shorter, from Eric Clapton to Donald Fagen – and, crucially, was the producer and collaborator on Miles Davis’ brilliant final albums.

Drummer Ollie Howell has been making quite some noise on the scene with the release of his second album, ‘Self-Identity’ (Ropeadope in 2017). The Sky Arts channel filmed a program around the making of the album, presented by Melvyn Bragg. Based in London, Ollie is establishing a name for himself both in the UK and internationally. His live shows and recordings have impressed fans with his punchy blend of creativity, stunning improvisation and critically acclaimed compositions. Quincy Jones calls him ‘an unbelievable drummer. So creative I couldn’t believe it… he really is a 360-degree beautiful young cat.’

Pizza Express is hosting world-class saxophonist Chris Potter. Since bursting onto the New York scene in 1989 as an 18-year-old prodigy with bebop icon Red Rodney, Potter has steered a steady course of growth as an instrumentalist and composer-arranger. Now a respected veteran, Potter continues to work as a bandleader and featured sideman. Longtime colleague, alto saxophonist-composer Dave Binney, told Down Beat, “Chris is open to anything now. From here on anything could happen.” At tonights concert Potter will be joined by bassist Reuben Rogers and Eric Harland on drums.

Making his London Jazz Festival Debut is Scott Hamilton, one of the all time great American saxophone players will perform with his established trio of UK musicians including John Pearce on piano, Dave Green on double bass and Steve Brown drums. renowned jaz journalist and radio presenter Dave Gelly said “Following a Scott Hamilton solo is like listening to a great conversationalist in full flow. First comes the voice, the inimitable, assured sound of his tenor saxophone, then the informal style and f inally the amazing fluency and eloquent command of the jazz language.”