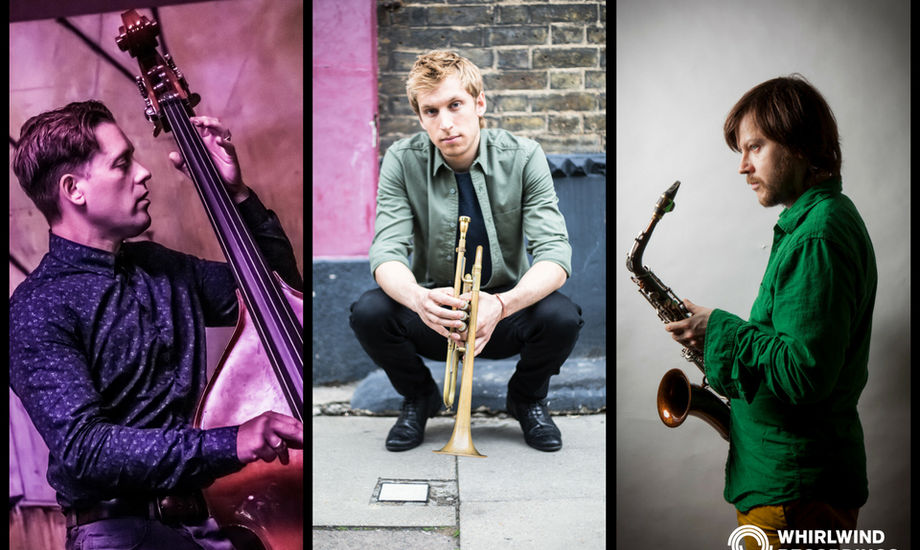 Tonight sees the opening of the 2017 EFG London Jazz Festival. For the next ten days London becomes the jazz capital of the world with more than 350 performances in 60 venues. With so much to see we will be posting our daily concert picks. 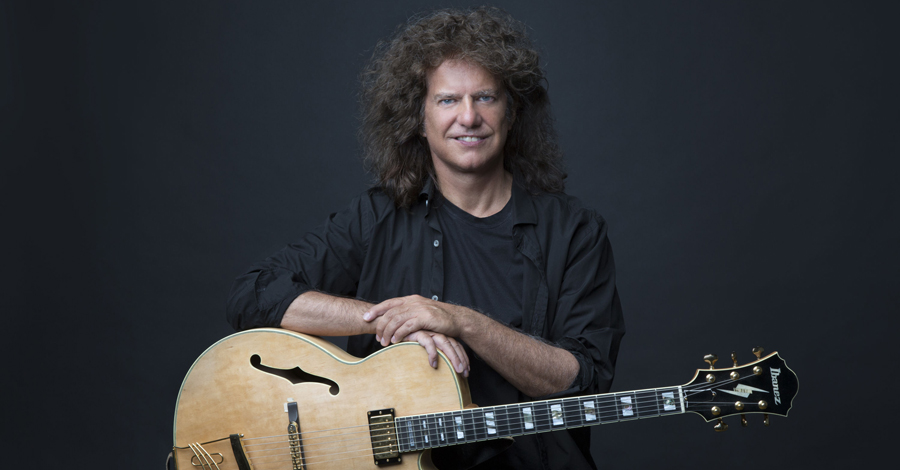 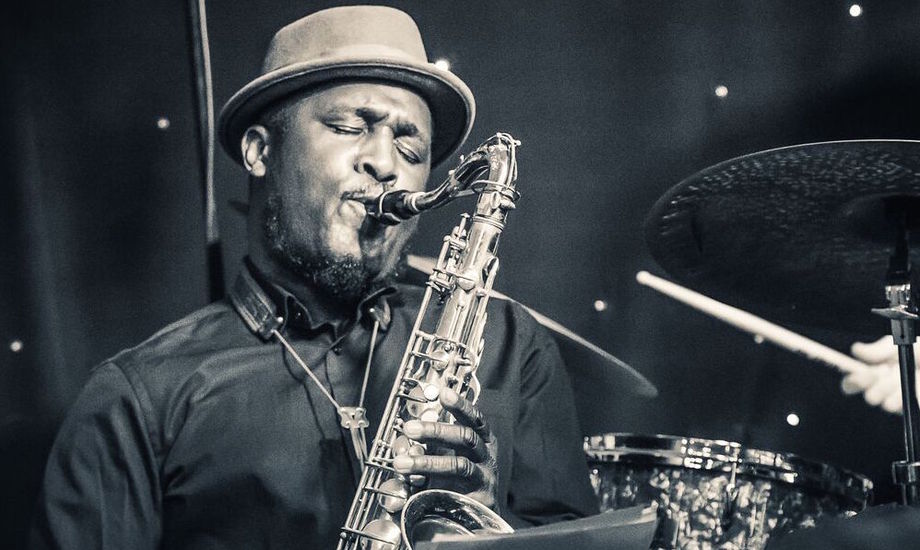 Tony Kofi & The Organisation is a hammond quartet in the tradition of the groups led by such luminaries as Brother Jack McDuff, George Benson, Lonnie Smith and others they play jazz blues, latin and post bop and include rarely played classics in their repertoire by Woody Shaw, Pat Martino and others. During tonights concert the band will be previewing material for their soon to be released album “Point Blank”.

Leading UK Label Whirlwind Recordings presents three of the labels artists at Rich Mix. Bassist, composer and producer Michael Janisch, premieres his Stateside band on their first European tour. Also performing is award-winning trumpeter Henry Spencer, whose debut album has been called ‘one of the early contenders for album of the year’ by All About Jazz, whilst saxophonist Strigalev’s zany Never Group takes that same tradition by the scruff of the neck, combining ‘hip jazz virtuosity and surrealism’ (Guardian) in equal measures. 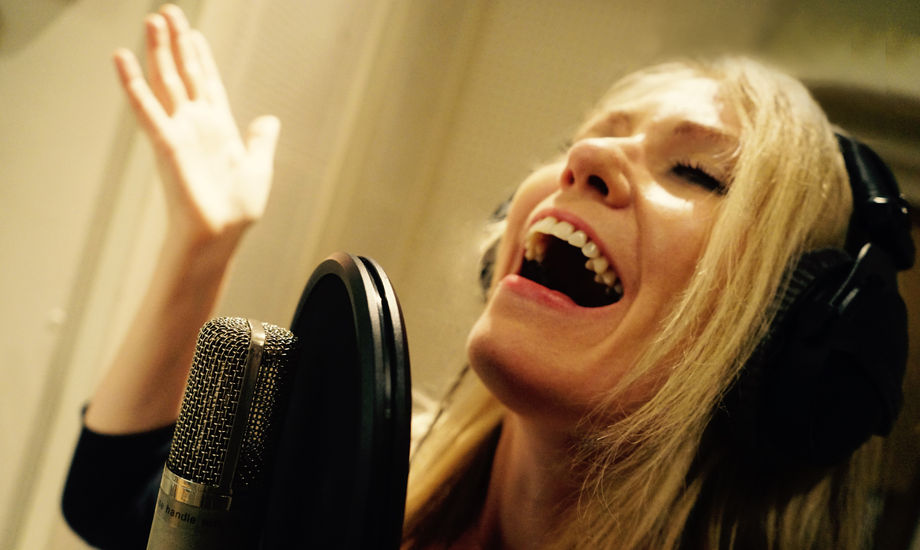 Critically acclaimed Singer, songwriter and producer Emily Saunders brings ‘The Voice Mix’ to the EFG London Jazz Festival – an evening of carefully curated music from Emily and her guest Georgia Mancio that will enthrall and inspire audiences and fellow musicians alike.