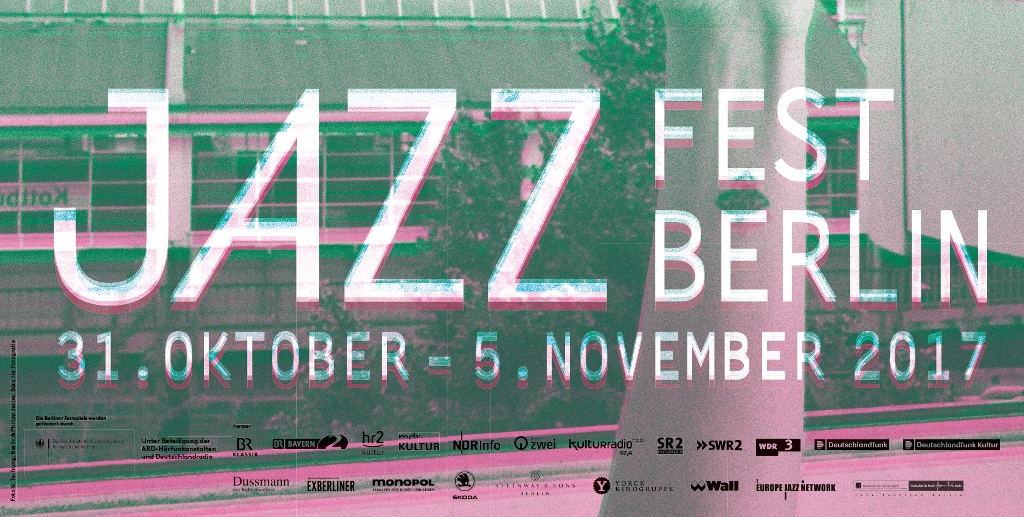 In the contemporary European spirit of the times, especially the trend of building new walls and borders, the JazzFest Berlin 2017, provided an important and required counter balance.

In the spirit of openness and inclusion the festival continues to open windows for diverse musical micro-genres throughout the jazz festival. It has steadfastly stood on the front lines as a expression of societies current moods acting as a key political sign post since its inception 1964. It not only reflects the current moods in European society it now extends that reach out into the global community.

JazzFest Berlin is now impressively in its 53rd year. Deflecting its detractors, constantly offering refreshing, up to date music for us all to enjoy. The festival management goes from strength to strength.  The last threes years had the British journalist and author Richard Williams at the helm, steering a true course of continued growth. He passes this custodial responsibility onto Mrs. Nadine Deventer, a musician and culture manager who will curate her first edition of JazzFest in 2018.

The JazzFest Berlin leadership constantly strive to bring Jazz to the younger generations and as a way of illustration, if we step back to the 1990’s when Rap and Acid Jazz was locally en vogue in Berlin. These popular locations such as the famous ‘Tränenpalast’, and the halls of the Jazz academies throughout Berlin became integrated into the JazzFest Berlin festival events calendar.

For 2017 the JazzFest Berlin staff decided to go into the lively and creative Berlin suburb of Kreuzberg, where lots of different cultures, young and old reside, and where the venue ‘Lido’ is located.

JazzFest Berlin recognised that the Lido was an ideal location to host the first two days of the festival (October 31st – November 01st). Bands from the UK and the US took to the stage. The London based saxophonist Shabaka Hutchings and the Ancestors  the Hiphop ensemble Sélébéyone plus Steve Lehman from New York City. Steve Lehman was supported by two MC’s who added Hiphop rhythms and rhymes to his compositions. He was a big success at his first attendance with his octet, in 2016…I am sure this contributed to his return visit. 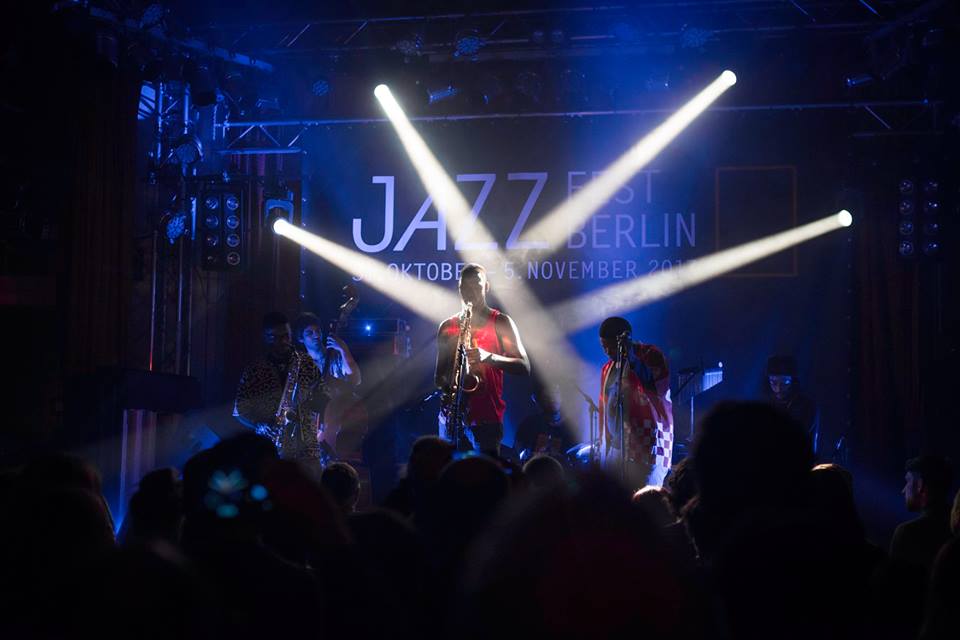 The Lido also played host the Senegalese Sélébéyone-Project. The African pulse was dominating as you heard the native language of Wolof with its intricate idioms. The Lido provide the atmosphere and energy that made the first and second day of JazzFest a roaring success.

After arriving in Berlin on the Thursday, checking in registering for my press pass. I had the opportunity to reconnect with other industry collegues who I last met at jazzahead! In late April this year in Bremen. One of those colleagues was Mrs Sarah Seidel from Hamburg radio NDR. While catching up on news we observed the serenity of a rabbit happily eating a tuft of lush green grass outside the Haus der Berliner Festspiele hall, and hoped it was a positive symbol of what the next few days of the JazzFest Berlin had to offer. I will tell you what transpired in part 2 next week.