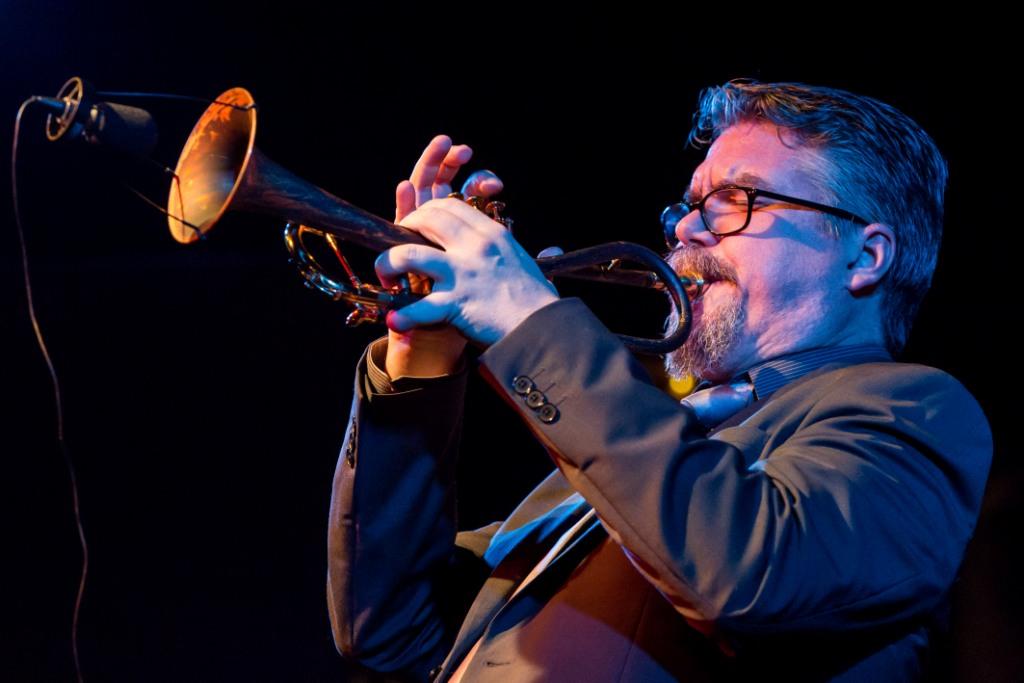 David Pastor & Nu-Roots delve into the fusion of jazz with the more electric styles of creative music with its latest release, Motion.

Trumpeter David Pastor, one of the main figures of the Spanish jazz scene, will present his latest album “Motion” on November 17th at the Madrid Jazz Festival (Teatro Fernán Gómez, 21: 30h).

David Pastor will perform with his trio Nu-Roots, which he has lead for the last decade. The trumpeter is accompanied by José Luis Guart on the electric piano, organ and keyboards and Pere Foved on drums to offer a show that pervades the jazz of diverse musical influences ranging from rock and funk to soul and Brazilian music. 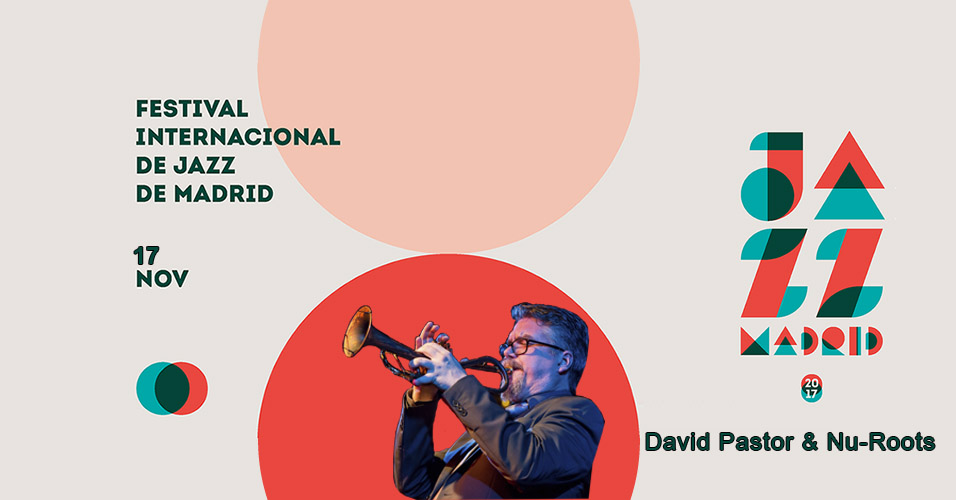 Nu-Roots; characterized by its ability to balance the most avant-garde trends of current jazz along with the tradition of swing and the roots of blues. Likewise, the virtuoso and eclectic trumpeter make use of the freedom of style to deepen the fusion of jazz with the more electric styles of creative music. “The idea of movement, defines the point where we are now. We are in a moment of change and evolution. After all this time working together, both the personality and the sound of Nu-Roots are very defined, but they continue to transform and enrich themselves in each performance. The nature of Nu-Roots is, without a doubt, the movement “, explains Pastor.

This training, anchored in the innovation of contemporary jazz, offers a compact and attractive proposal that includes sound, language and aesthetics. David Pastor & Nu-Roots take a step beyond their previous experimental recordings. Delving deeper into contrasting combinations between the under pinning of jazz influences and the endless possibilities of electronic effects.

David Pastor pours his baggage and influences into his recordings and live performances expressing a clear reflection of the evolution and changes experienced by Nu-Roots over the years. Thus, Motion reaffirms the identity of the band’s sound, connecting the freedom of improvisation with the rhythmic nuances of a swing impelled by the force of groove.