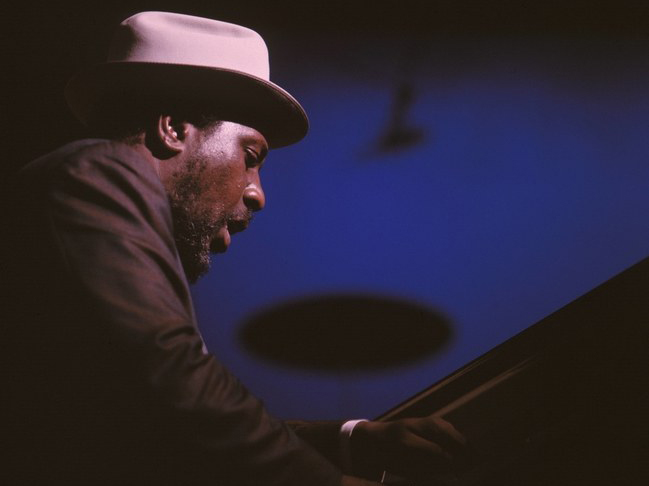 Lately we have seen a plethora of new albums being released that are in some way related to the music of Thelonious Monk. Logical considering the fact that 2017 is the 100th anniversary year of his birth. In fact yesterday (10 October was indeed his 100th birth day). In honour of this Ethan Iverson published a great article looking at Monk and his influence on the music of the time and the generations of musicians to come. Yesterday the article was published by the New Yorker. A great article with an interesting perspective.

The New Yorker: “There was always something to talk about. The avant-garde music that verged on conceptual art but was delivered at a relaxed and buoyant foxtrot. The memorable melodies that sat atop a virtuosic harmonic conception, emphasizing unexpected dissonances. The blues that were an unchanging constant. For those who couldn’t tell he was an unusual musician simply from listening, the visuals were a helpful guide: outrageously idiosyncratic percussive piano techniques and long, spastic dances, not to mention a wardrobe of impeccable flash and taste.

At the beginning, Thelonious Monk was a shadowy figure known only to fellow-innovators. To help generate publicity, the Blue Note label dubbed him “the high priest” for his first records, as a bandleader, in the late nineteen-forties. After Monk spent a few more years in penniless obscurity, suddenly, most of New York City went to the Five Spot, where he was in residence for multiple months in 1957. From there he became a household name and one of the biggest draws on the European circuit. In 1964, he even appeared on the cover of Time magazine, and was profiled by Lewis Lapham, in the Saturday Evening Post, although most of the mainstream press during Monk’s lifetime made unhappy allusions to craziness, infantilism, and negroid primitivism. ” Read the full article here….